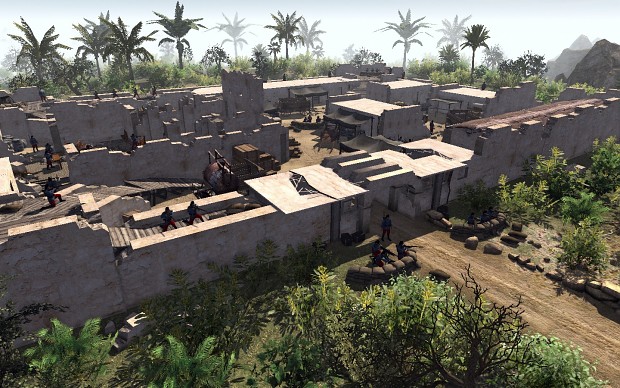 The first version of the mod will release with 4-5 missions. We are currently finishing up the fourth.