All monsters have a 25% chance to drop their weapons if they have one. All monsters deal the same amount of damage as their weapons, monsters with no weapons deal 2 hearts of damage. Freddy Krueger has a 10% chance to spawn when going to sleep in a bed. Monsters DO NOT spawn in caves or the End, monsters labeled with "[N]" can spawn in the Nether Freddy Krueger & Jason Voorhees attack each other when close When Frankenstein is struck by lightning he turns into Giant Frankenstein Captain Spaulding has a 25% chance to drop a Smith & Wesson Model 15 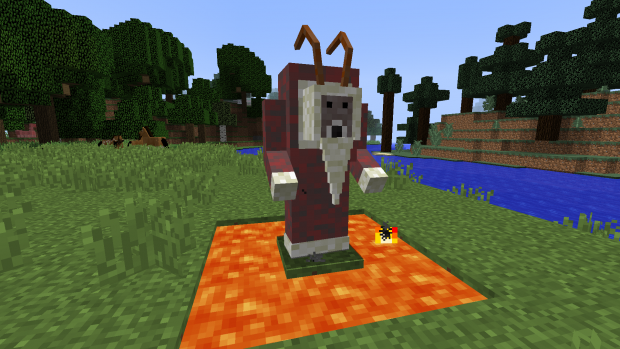