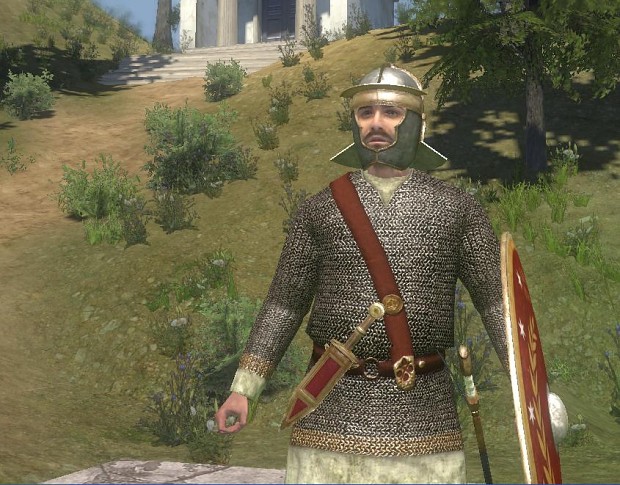 this is late 3. century auxilary or limitanean guard ?

This is really made wery nice all congrats !!! :)

Please! Please! include Lucius Vorenus and Titus Pulo in this mod. ;) If you know what i mind...

come on now release the mod

This is a comprehensive look at a standard legionary trooper for the 3rd century A.D. period. This particular one is in service of the 2nd Italian legion, which won accolades for it's loyalty to the Emperor of Rome during the 3rd century crisis.