Sun Cry is a Half Life 2 Episode 2 modification on development that introduces the player into a new and original world away from the Half Life universe. 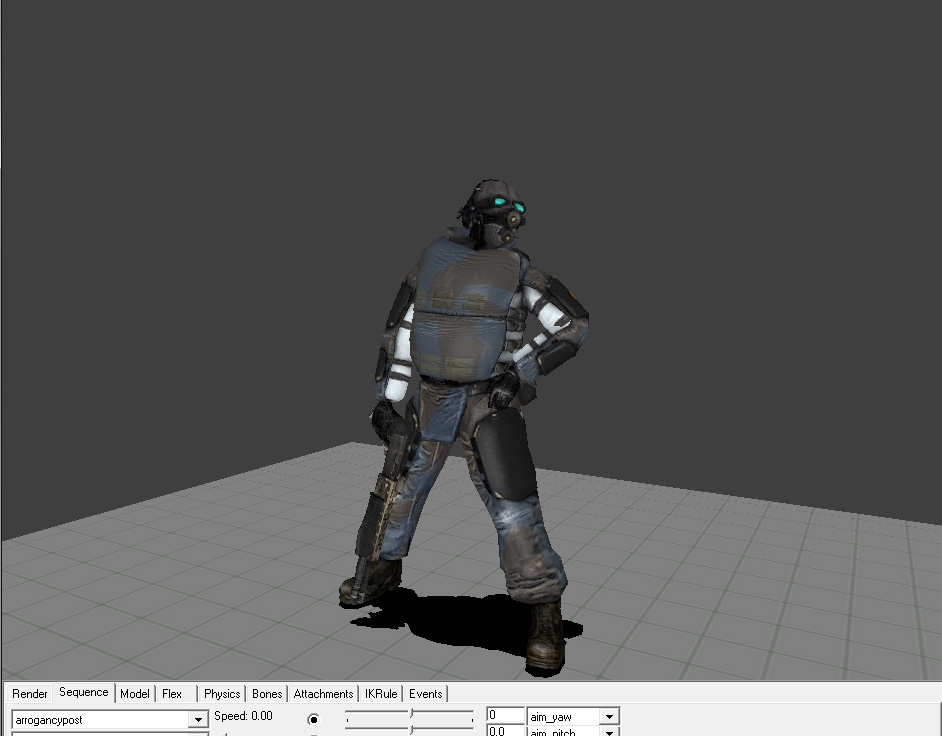 Yes, we're looking for people to apply on any job position they would like to be on. Feel free to show your skills or any jobs you've already done.

-Enhanced AI for enemy soldiers (won't look like combine soldiers of the images)
-New general animations for all the new npcs.
-An enemy from HL2 beta. It's being coded and animated from zero.
-New weapons and modified from the original game.
-Interesting story line, NPC speeches with facial emotions and gestures.
-Hard worked scenarios and levels. 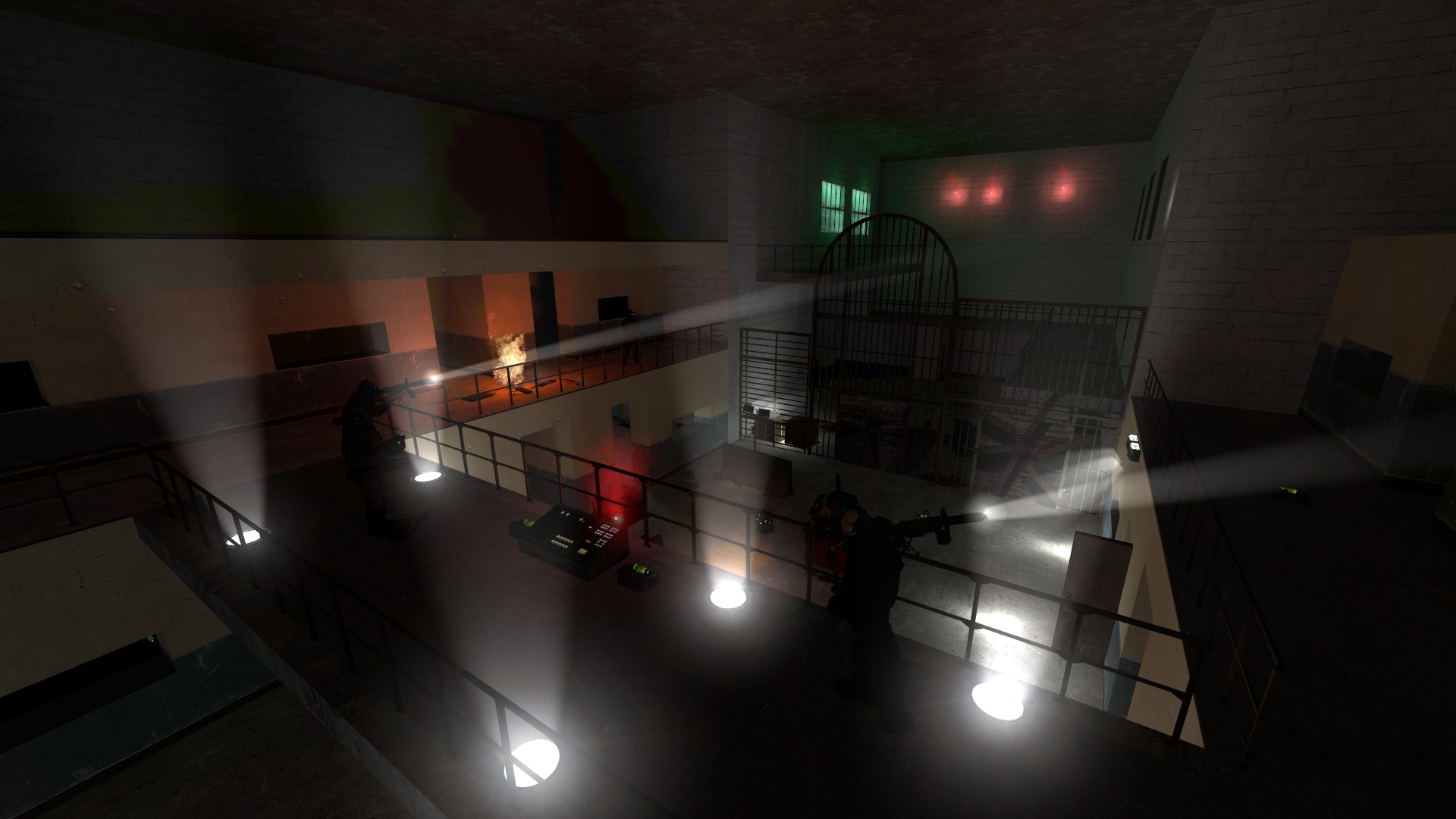 From now on, we're seeking for:
- 2 Programmers:
They need to know how Half Life 2 AI, weapon tracing and HUD works.
- 1 concept artist.
- Writer.
- Model designer: Someone who can modify and compile existing models, and understanding of Quake C.
- Any animator that can handle Source Engine, Blender and Studiomdl Data files.
- Voice actors with a good microphone.
- Two level designers.

I know that just putting an ofert to work on something that you don't know isn't very interesting, so, feel free to apply or not. I'm working to show images soon.

PD: As usual procedure, jobs on the mod developer team aren't paid because it's only for non-lucrative project.

This mod will be awesome.

What exactly is the mod about? Can I get a small run down?

It is supposed to be a singleplayer adventure oriented on a alternative world where the story develops. It's like a Condition Zero Deleted Scenes, but with a connected and more lineal story. It contains a few sci-fi elements and a futuristic theme.