Rockstar Games initially planned to include multiplayer in GTA: III. They made a handful of special levels which you could play on with others, however the multiplayer feature was cut from the game. The unfinished levels though can be found in the mobile port of the game. We've managed to port these maps and we are finishing these maps in a way which will allow server developers to use them in Underground Multiplayer.

What is Underground Multiplayer?

Underground Multiplayer (UG-MP) is our upcoming multiplayer client which is built on top of the San Andreas Multiplayer modification with permission from its original authors. You can learn more about it in our introduction article here.

A summary of the included levels

The original plans, based on in-game leftover strings, BETA screenshots, etc were to allow you to play certain prewritten gamemodes around Liberty City. You would be able to play deathmatches in a sewer area, play capture the flag in an area set around the Red Light District, and more. Unfortunately, only a few ones can actually be found in the files, and those will be the ones which we are going to implement as part of the initial release:

You can find out more about them by watching this video by Vadim M:

How will we be able to use them?

It should be noted that the levels are designed in a way that it is assumed that the player will not be able use helicopters, planes, or the like. This means that rooftops are intentionally made non-solid as players will not be able to access them on foot. Another thing which should be noted is that these levels are not placed in a way which replaces an existing in-game area. The only exception to this is the construction site level.

The levels in detail - and what was needed to finish them

The construction site
The construction site was fairly complete initially. The only issues we found were mainly collision ones. Some non-solid props here and there, and numerous other even less minor problems. This level originally had a very low quality and lacking-in-detail version of Liberty City which would be visible from the scaffolding. We removed this and placed it on top of the building in the construction site in northern Staunton Island. This will allow players to view the normal Liberty City map you can also see in singleplayer instead. Here are some in-game screenshots: 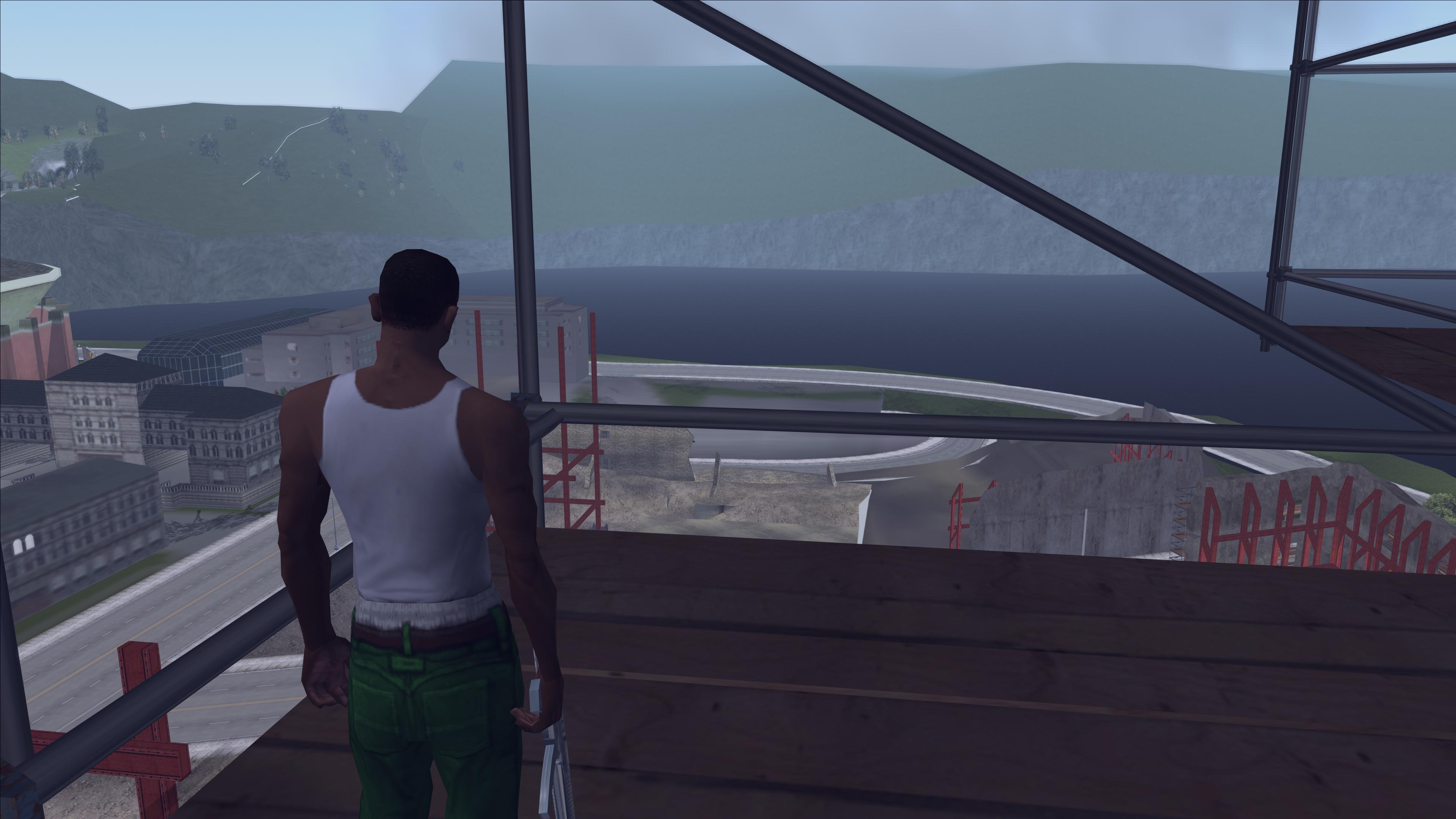 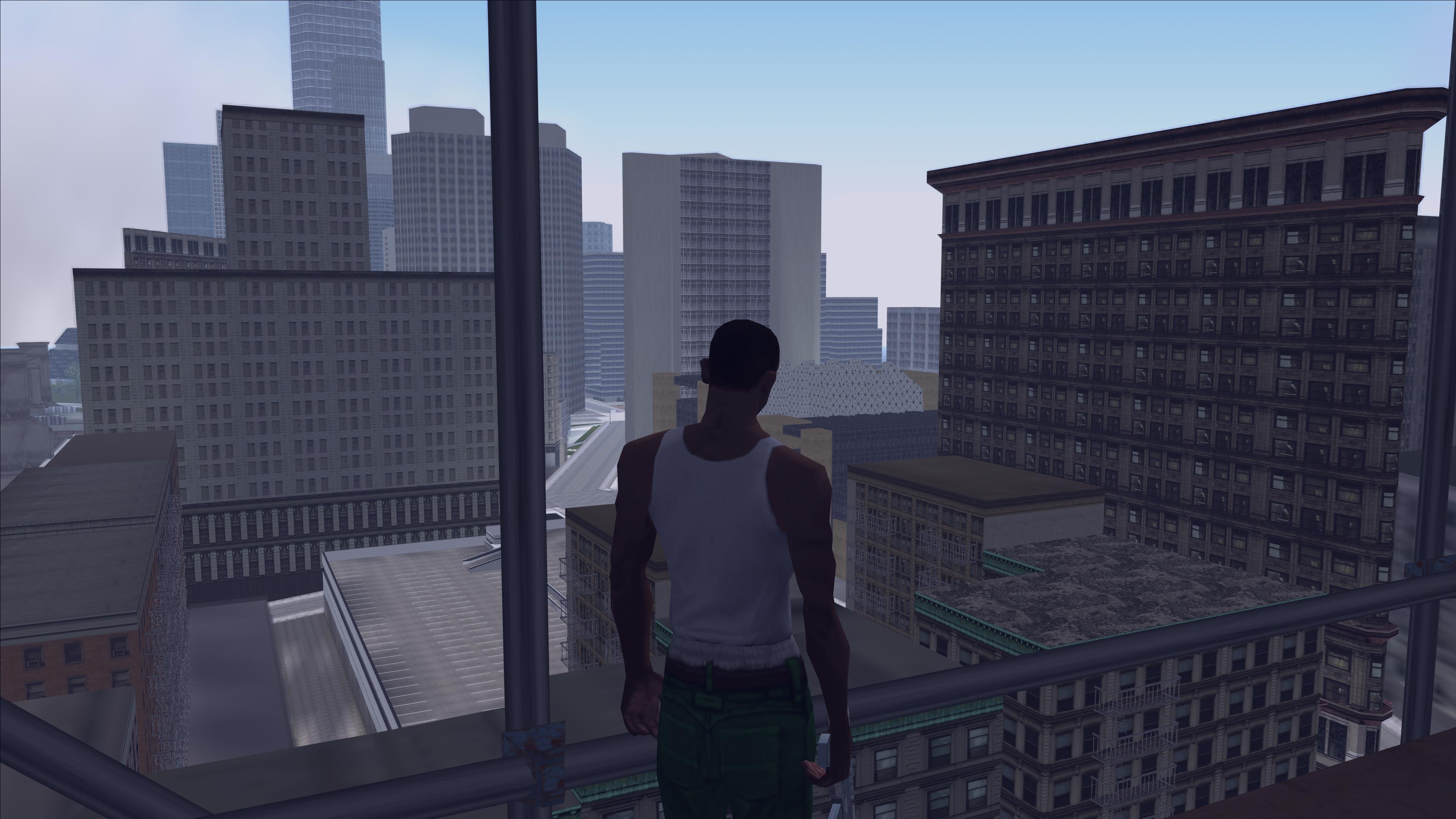 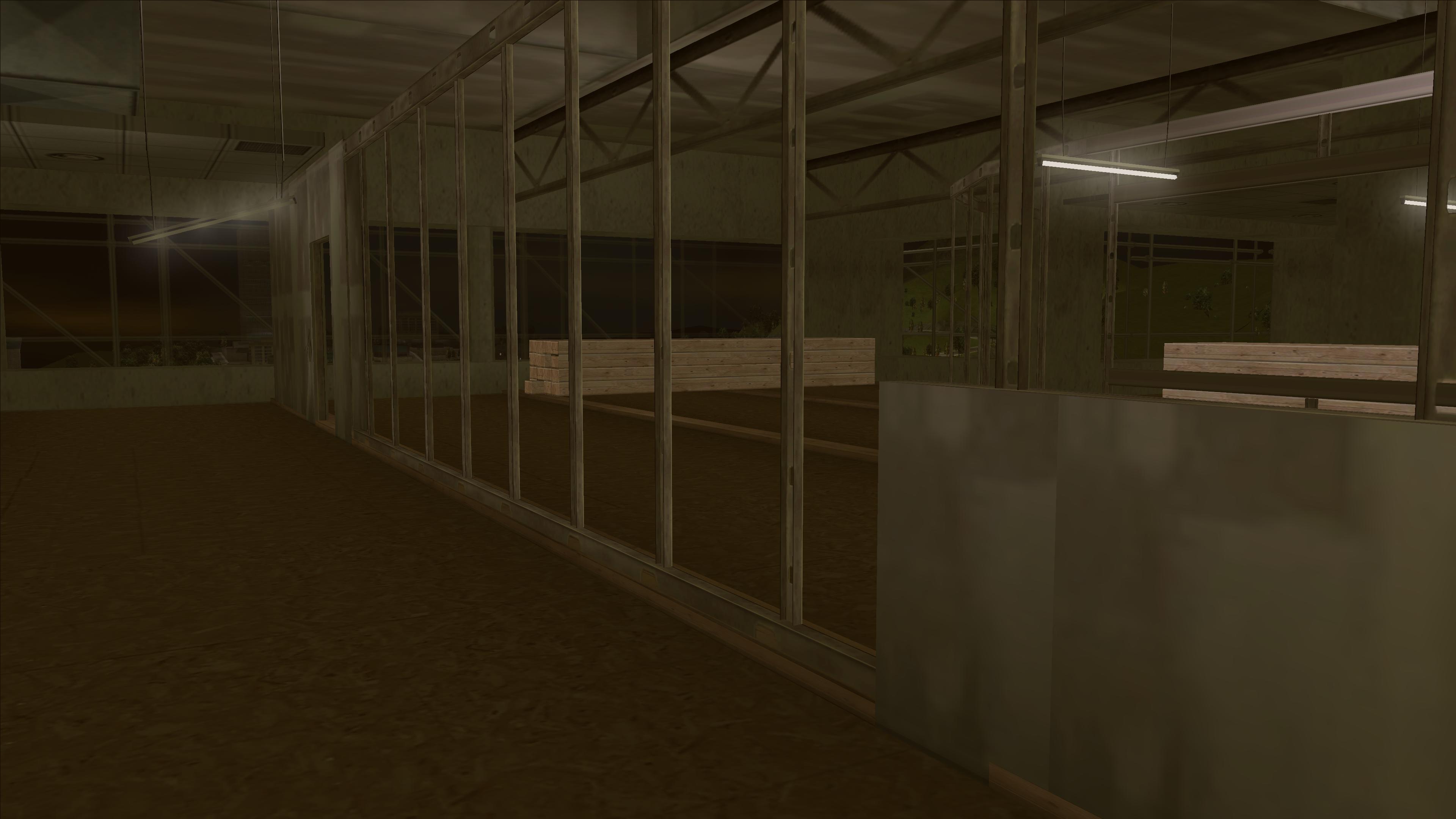 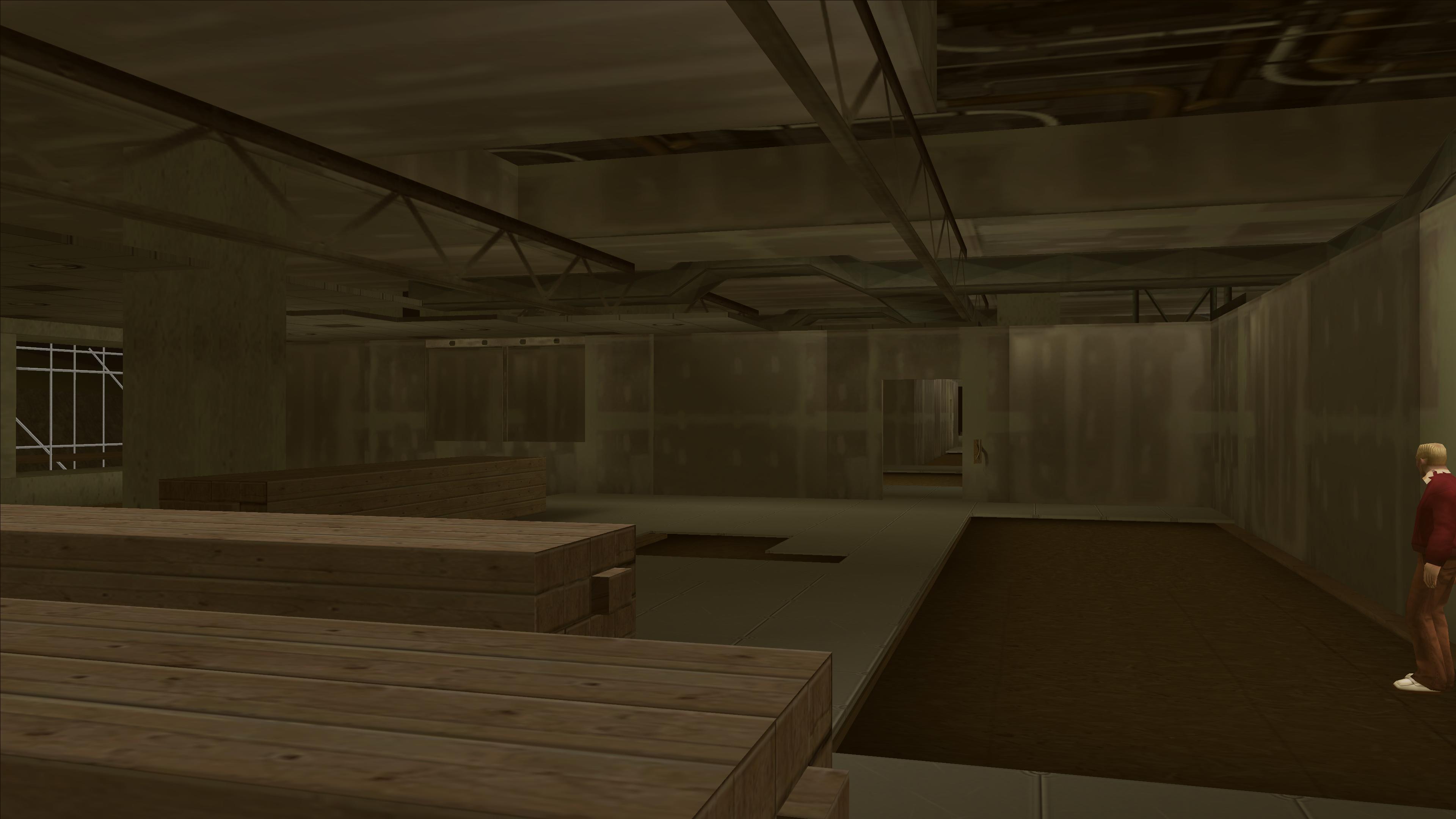 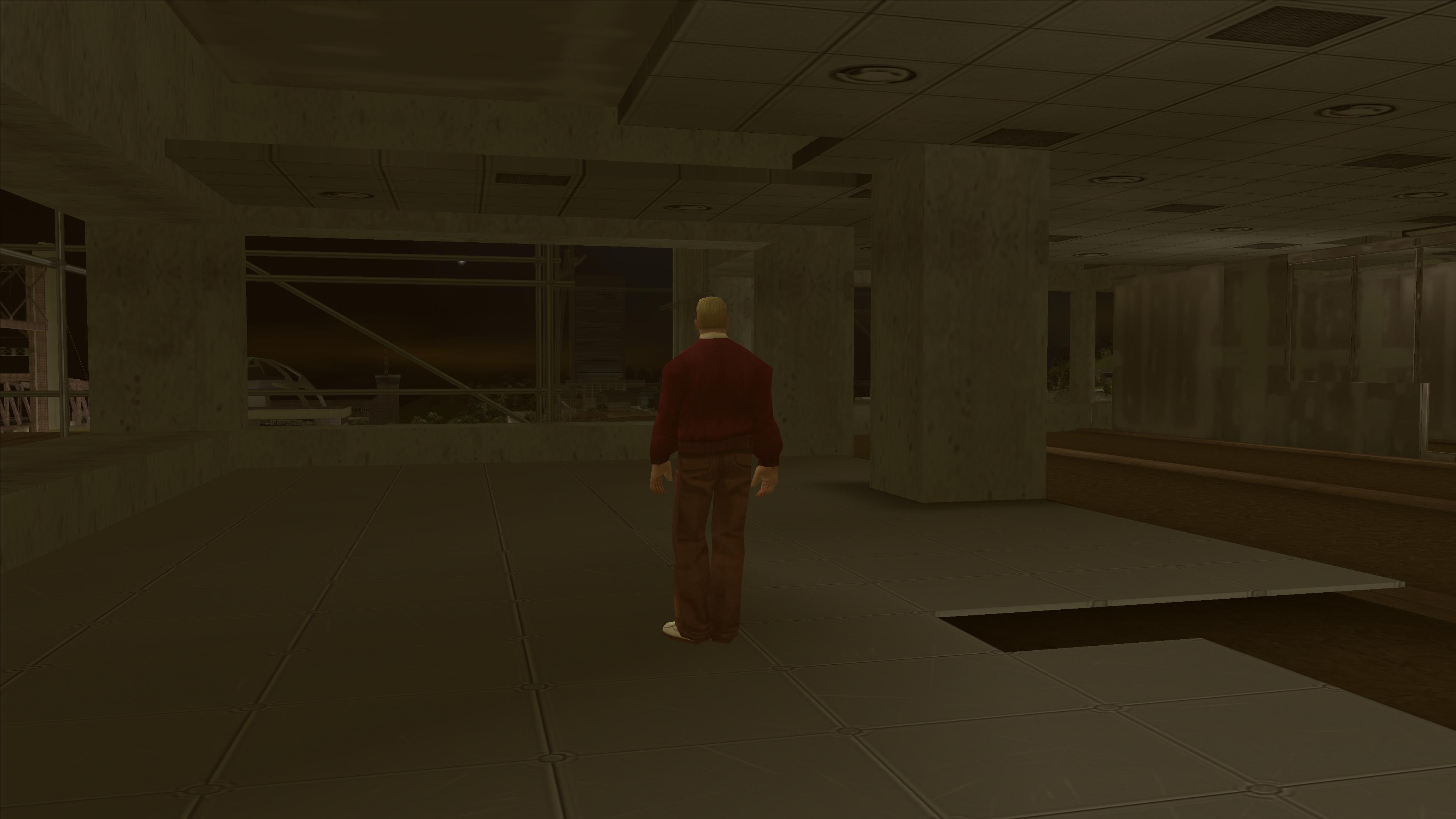 The Red Light District level
This level, which is, as said, a modified version of the Red Light District which can already be seen in singleplayer, is by far the most unfinished level from the mobile port of the game. We found the entire level to be completely untextured, and so we had to manually piece together what it would have looked like had it been textured. The result is quite similar to its singleplayer counterpart, which we used as a base. Here's what it looks like, textured manually, in UG-MP: 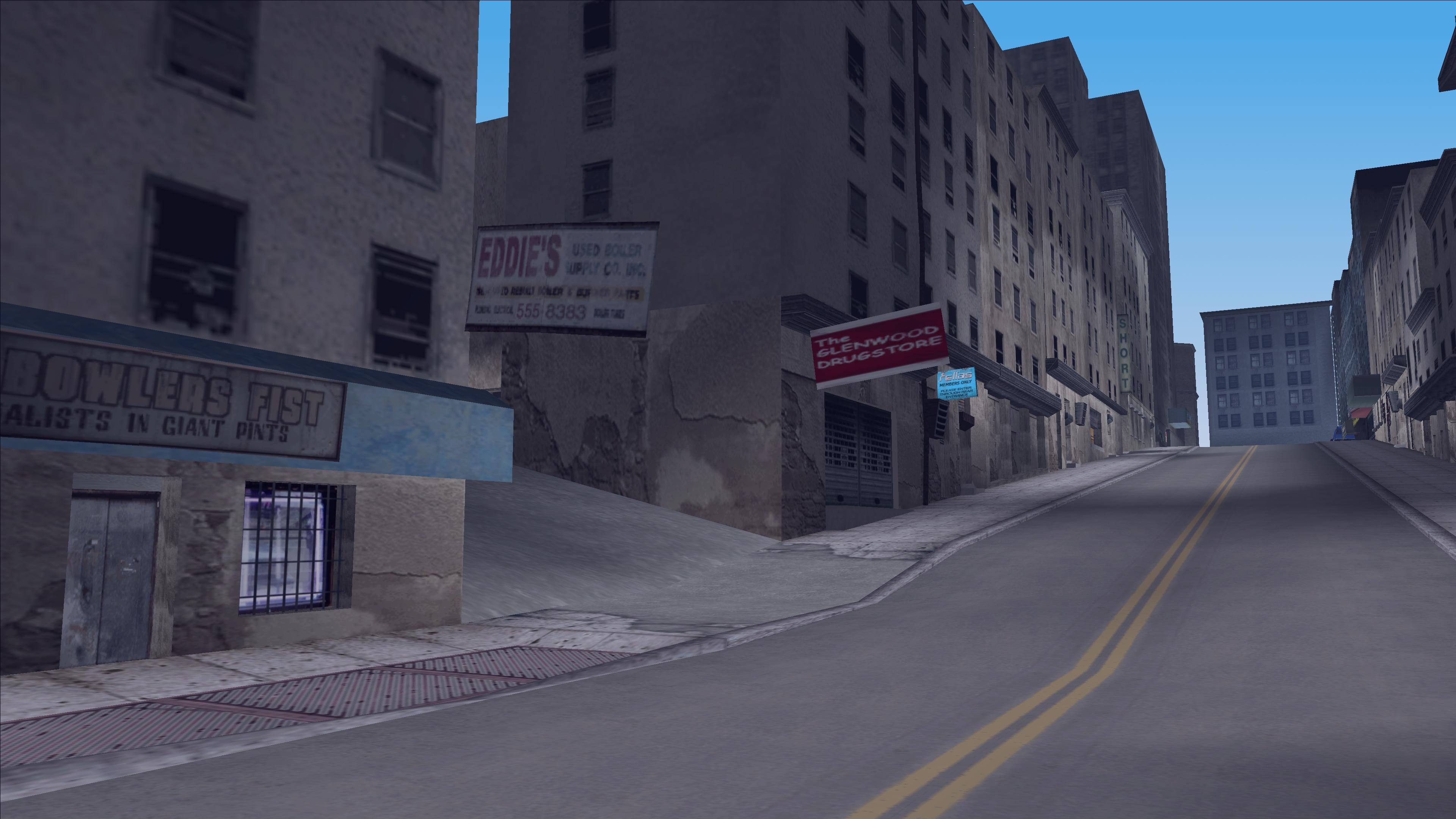 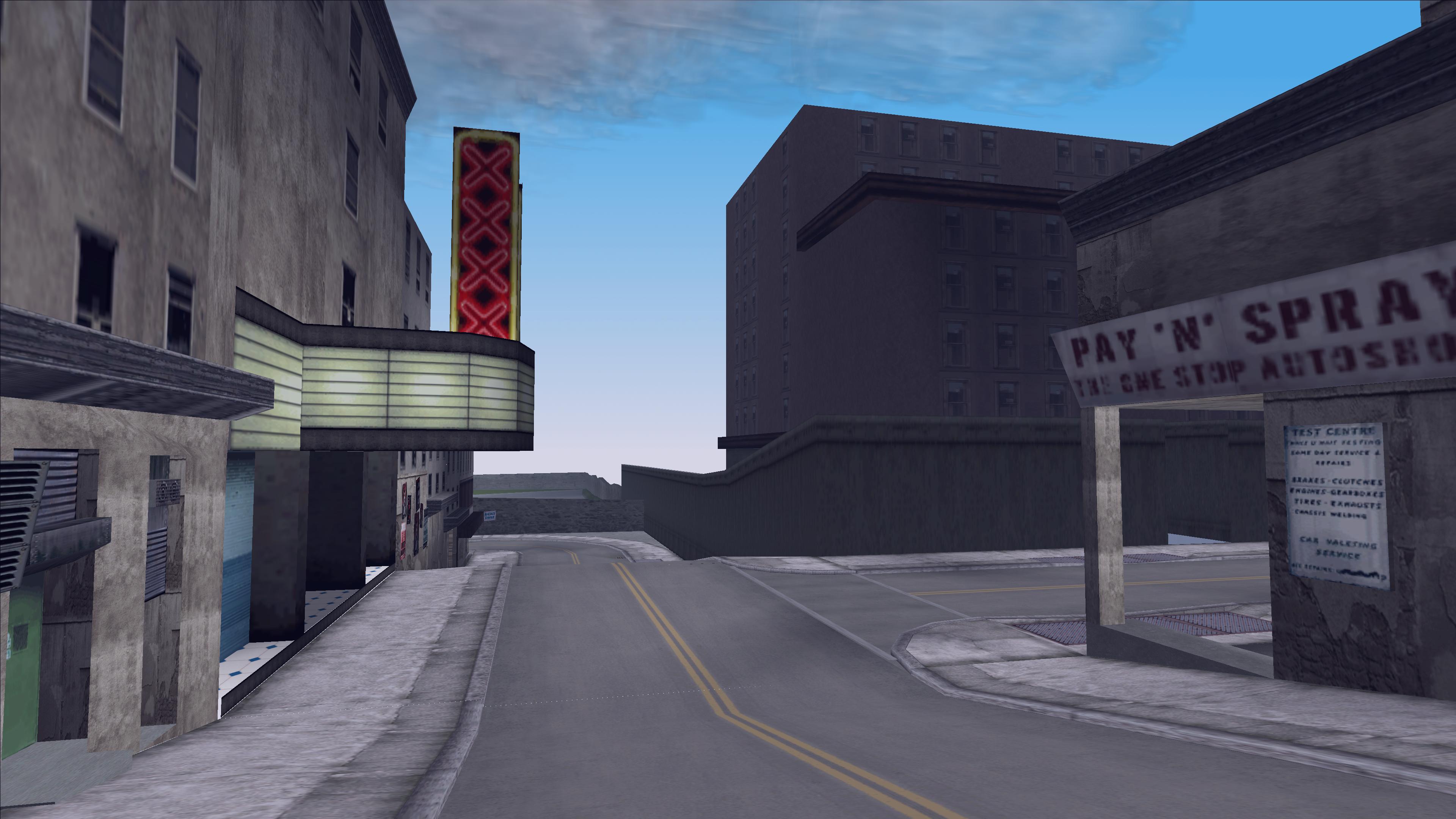 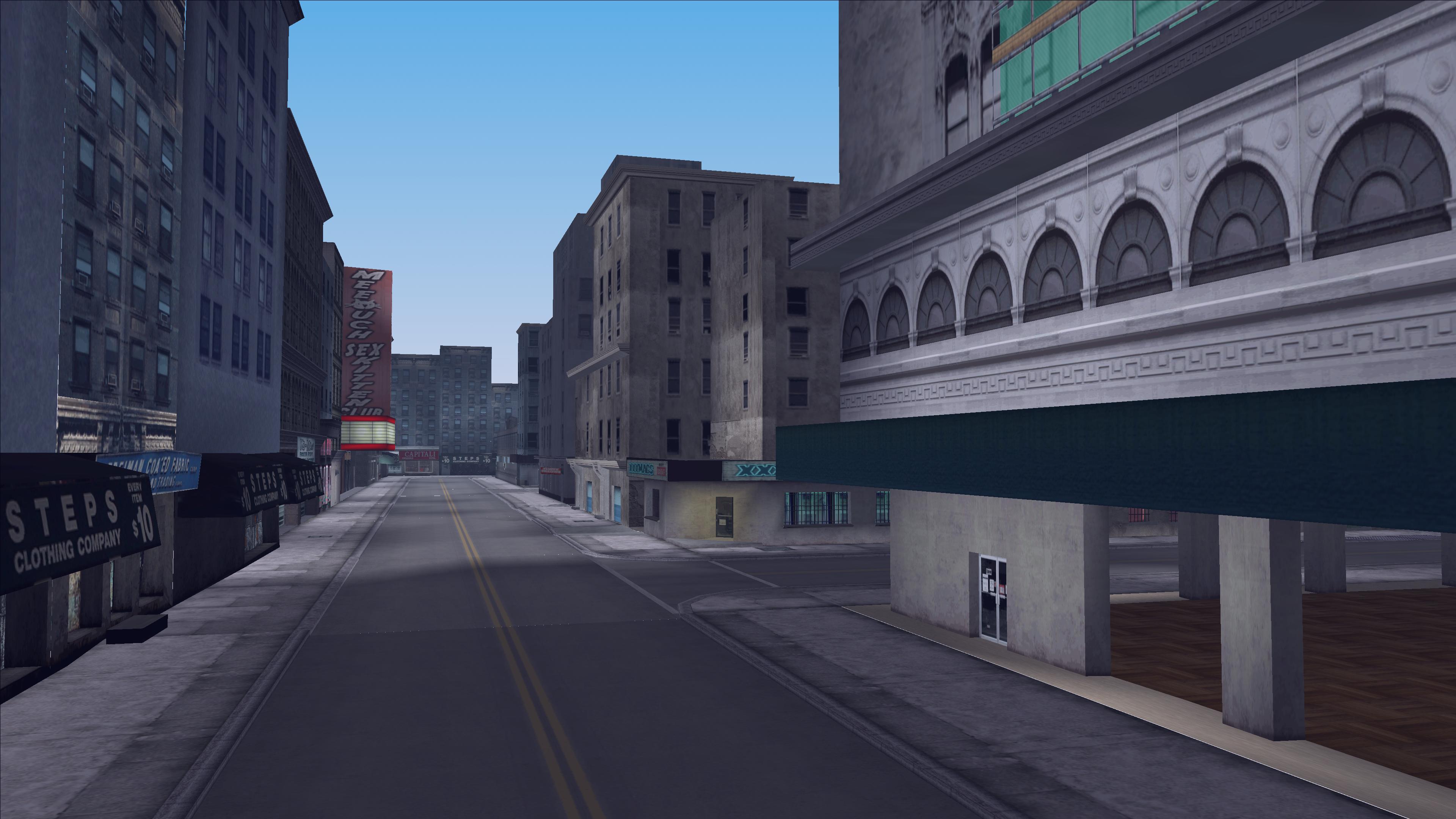 The sewer level
This level is actually one of ones which required little additional work. This level is thus pretty much complete, with the exception of a few issues we still have to iron out. The level, as said, features numerous sewage tunnels, a blown open bank vault, a pumping station, and is completely filled with props, lights, and other effects already. We will allow server developers to script in bank robbery scenes here by introducing a version of the sewage tunnel which is not blown open to allow access to the bank vault. Here are the screenshots: 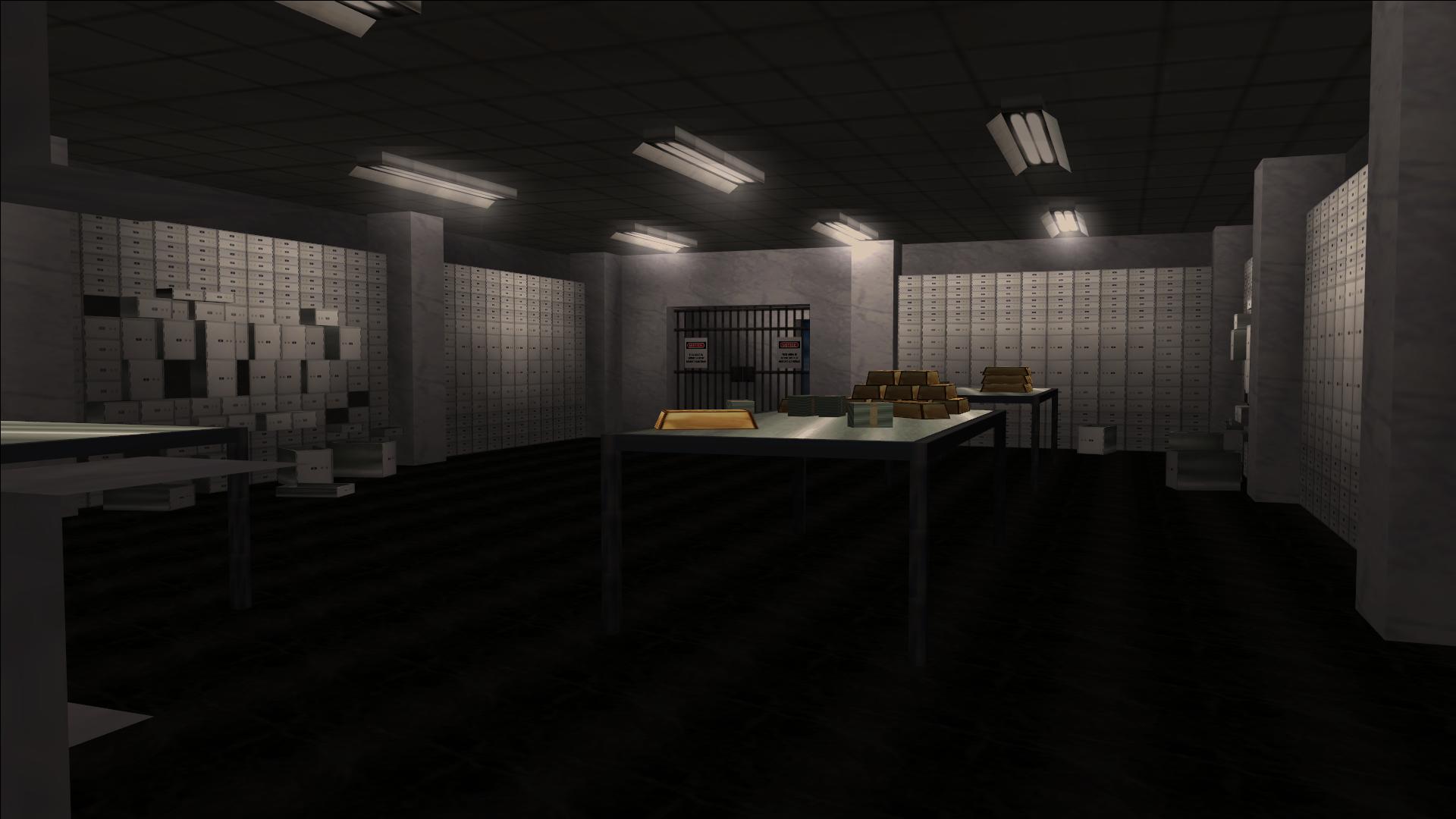 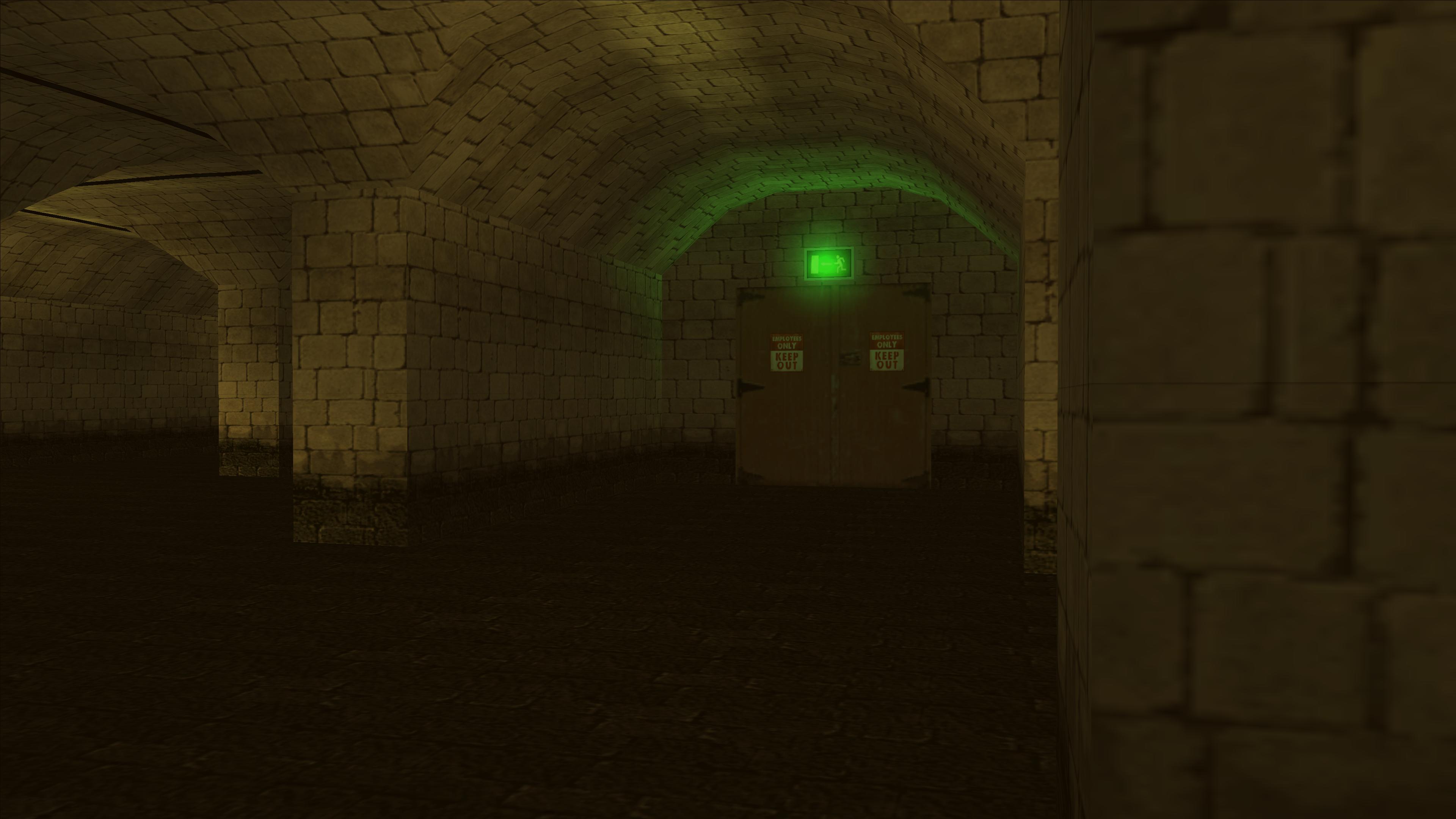 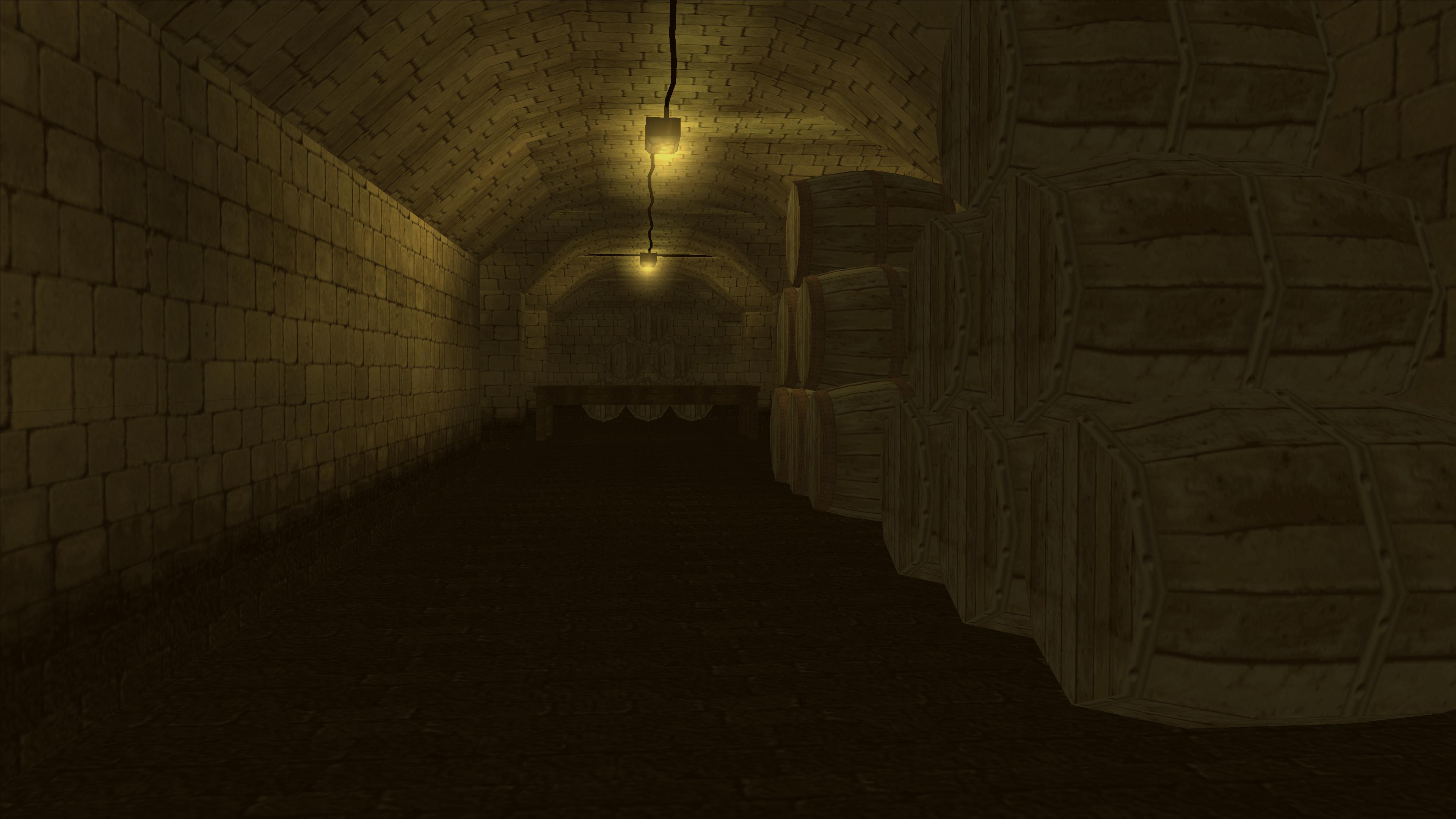 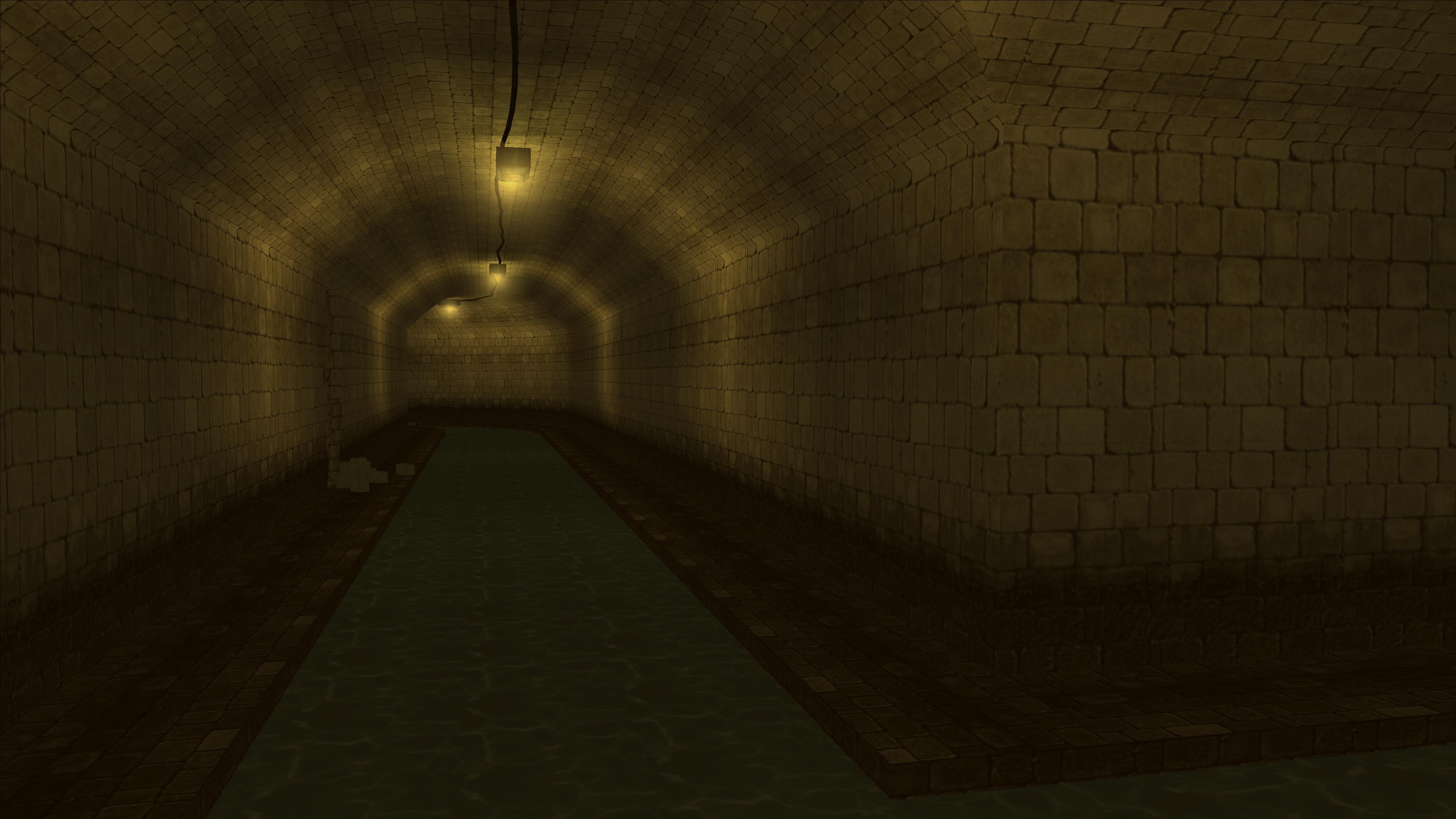 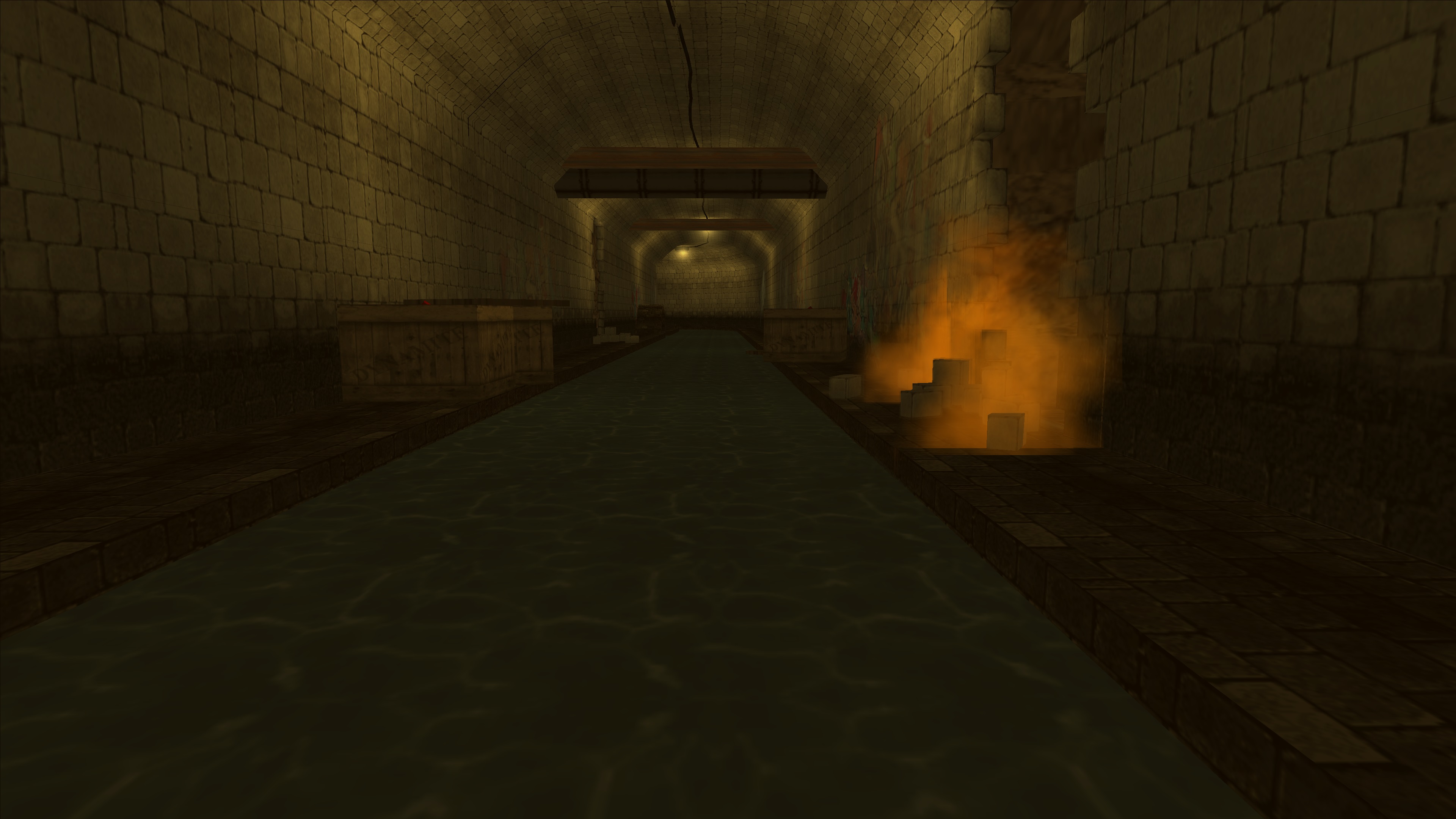 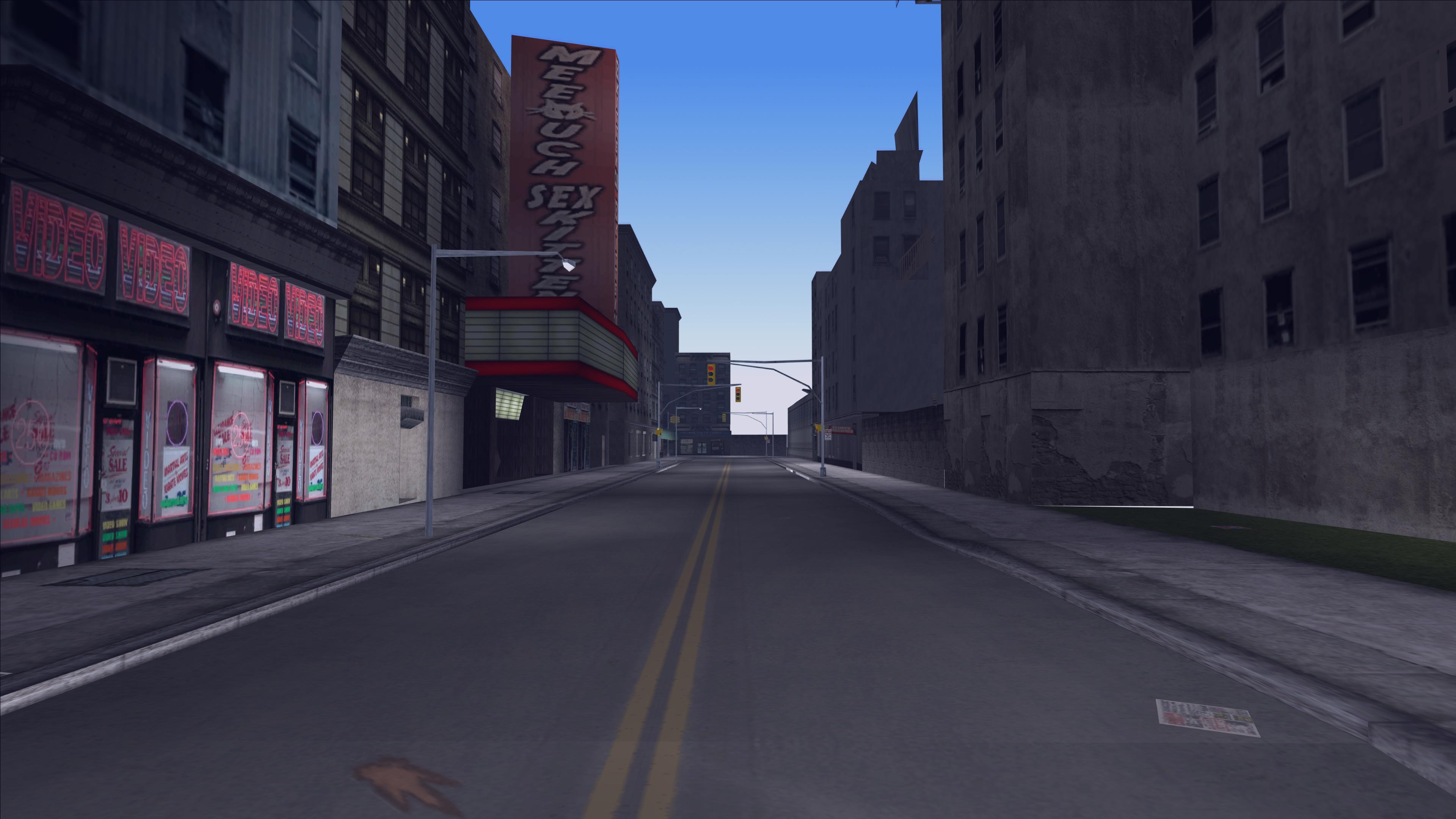 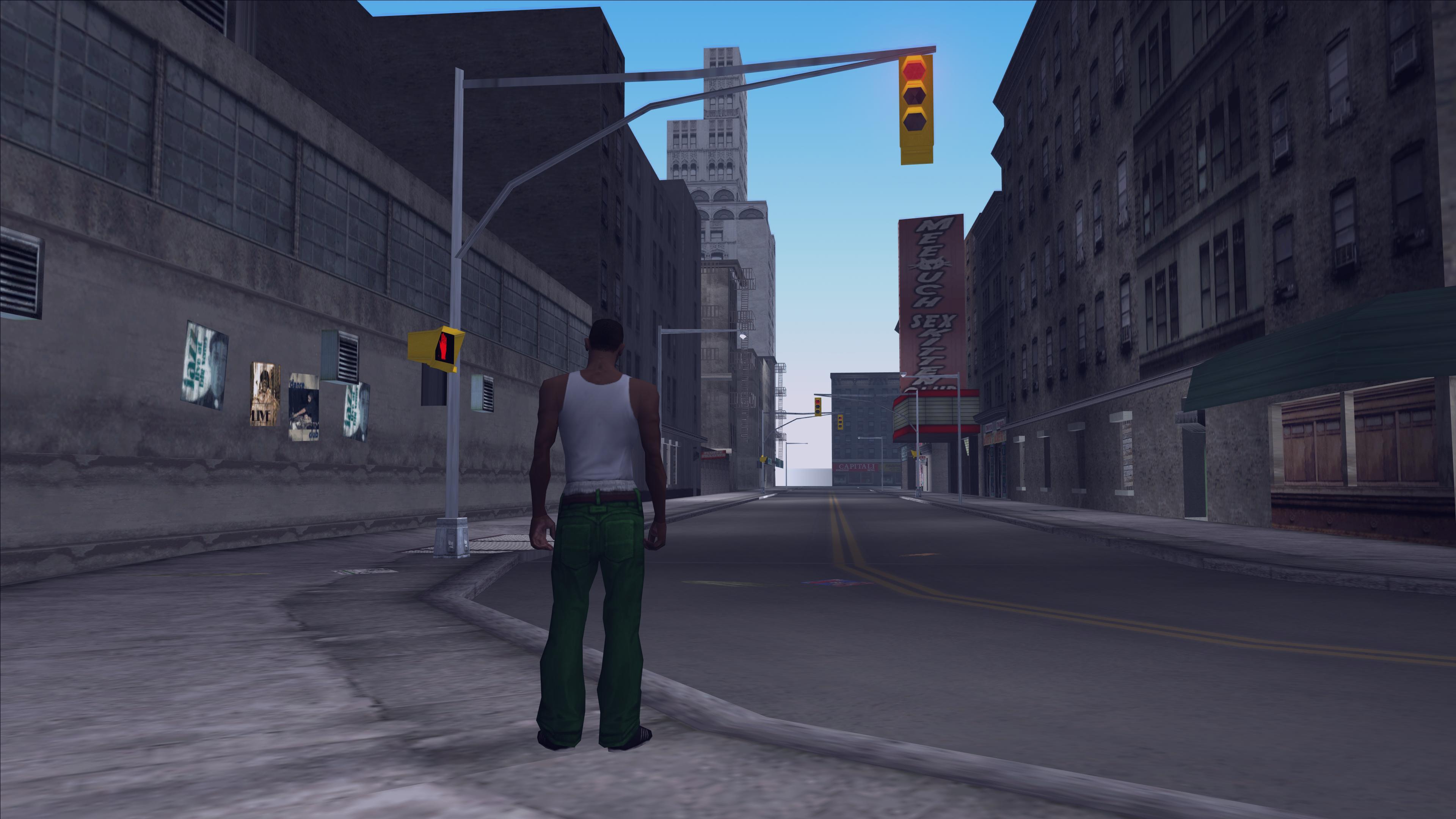 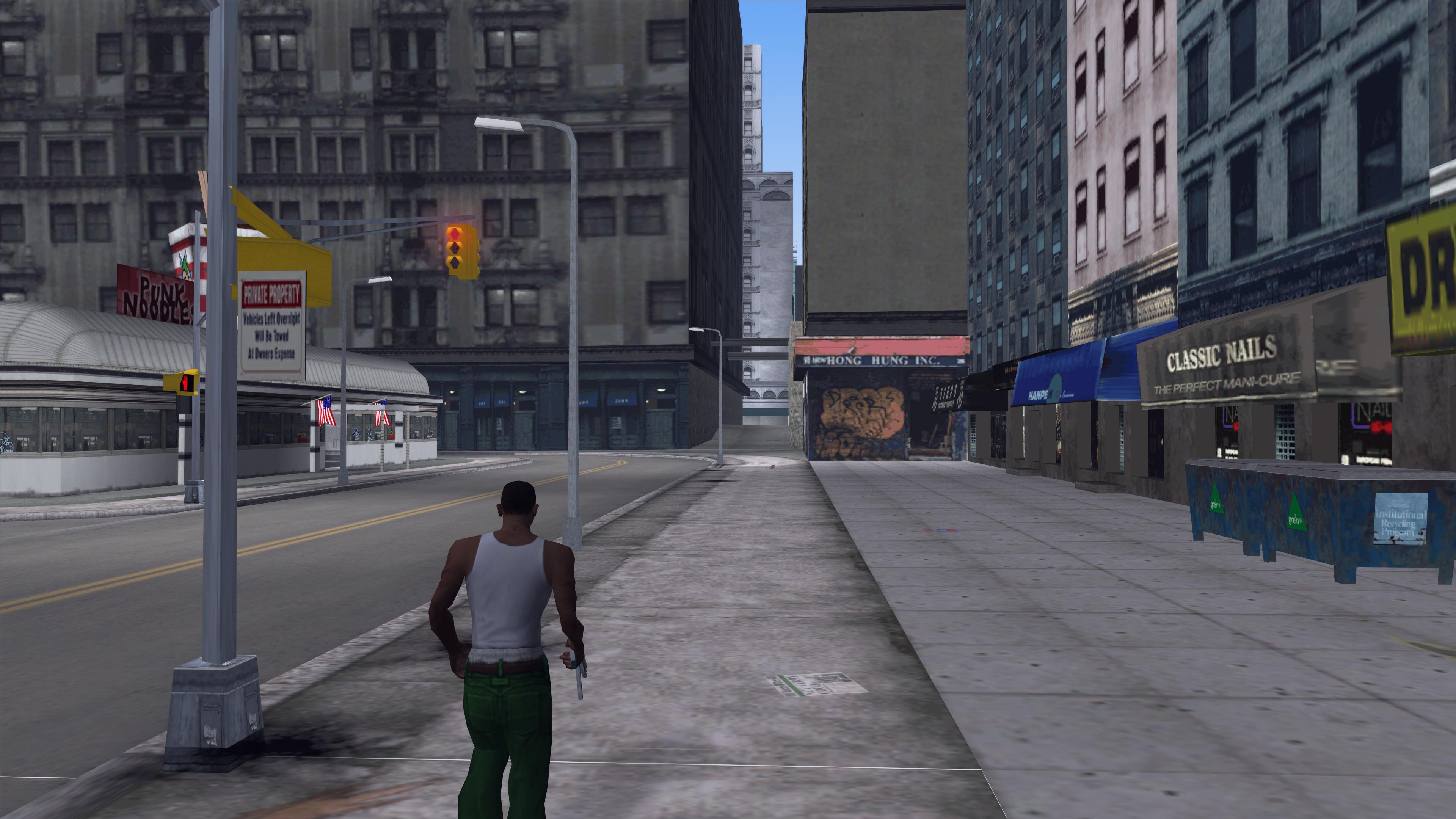 Pike Creek
The Pike Creek level, as said, mostly resembles the singleplayer counterpart with some pretty notable differences. The areas surrounding the level look completely different, the road layout is different, and there are other differences in terms of propes etc as well. There are still some issues we have yet to fix though: 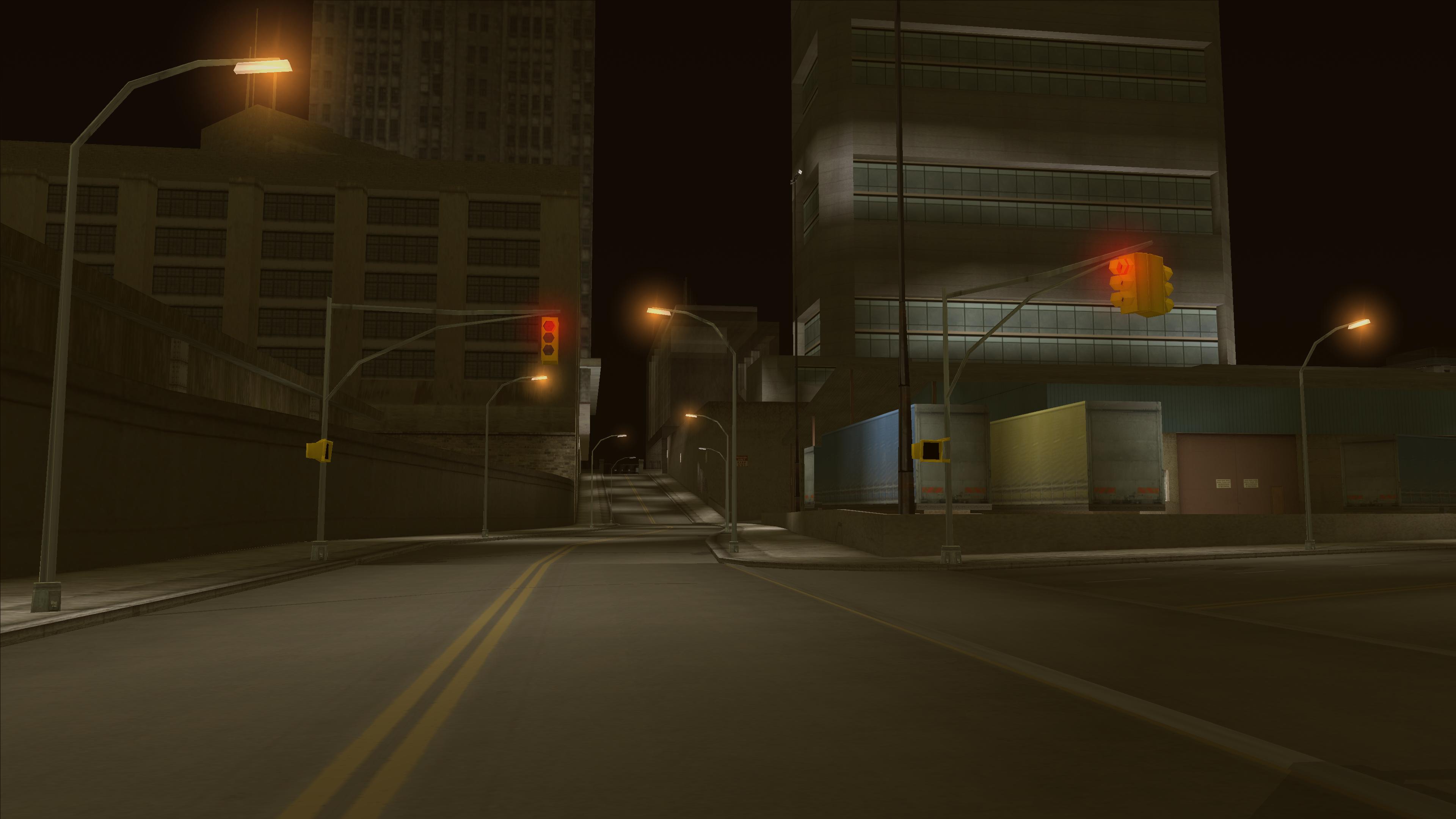 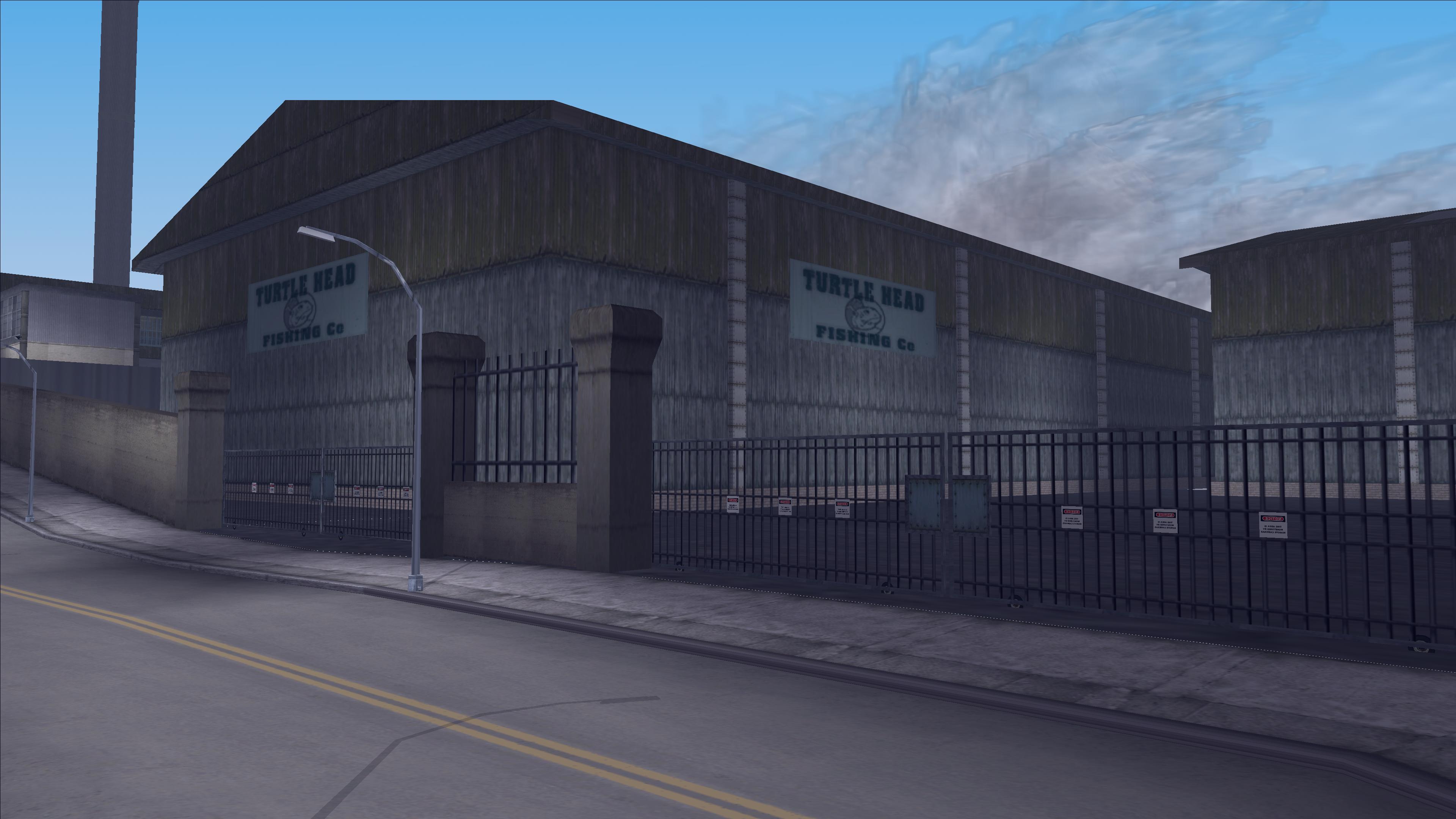 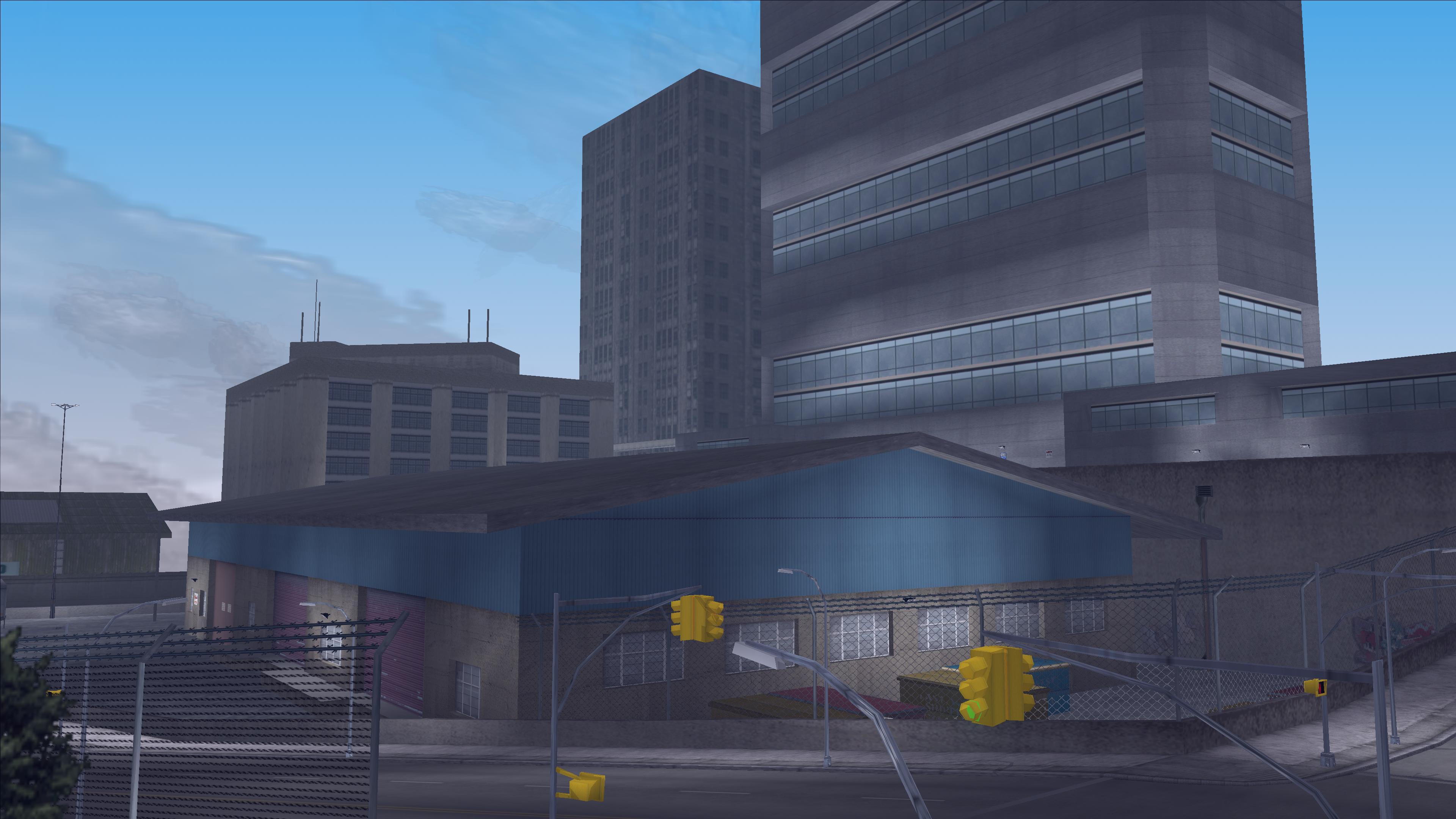 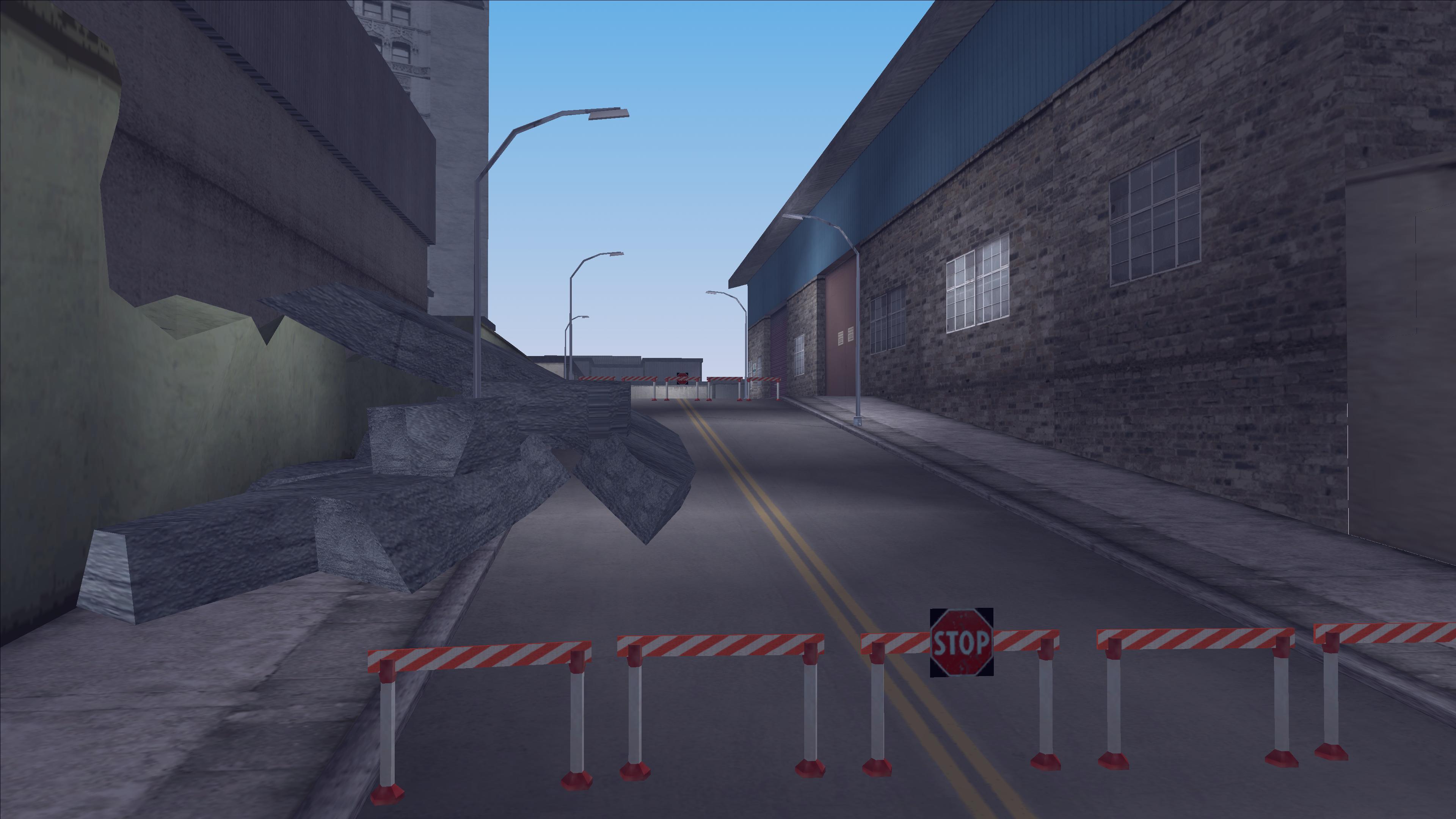 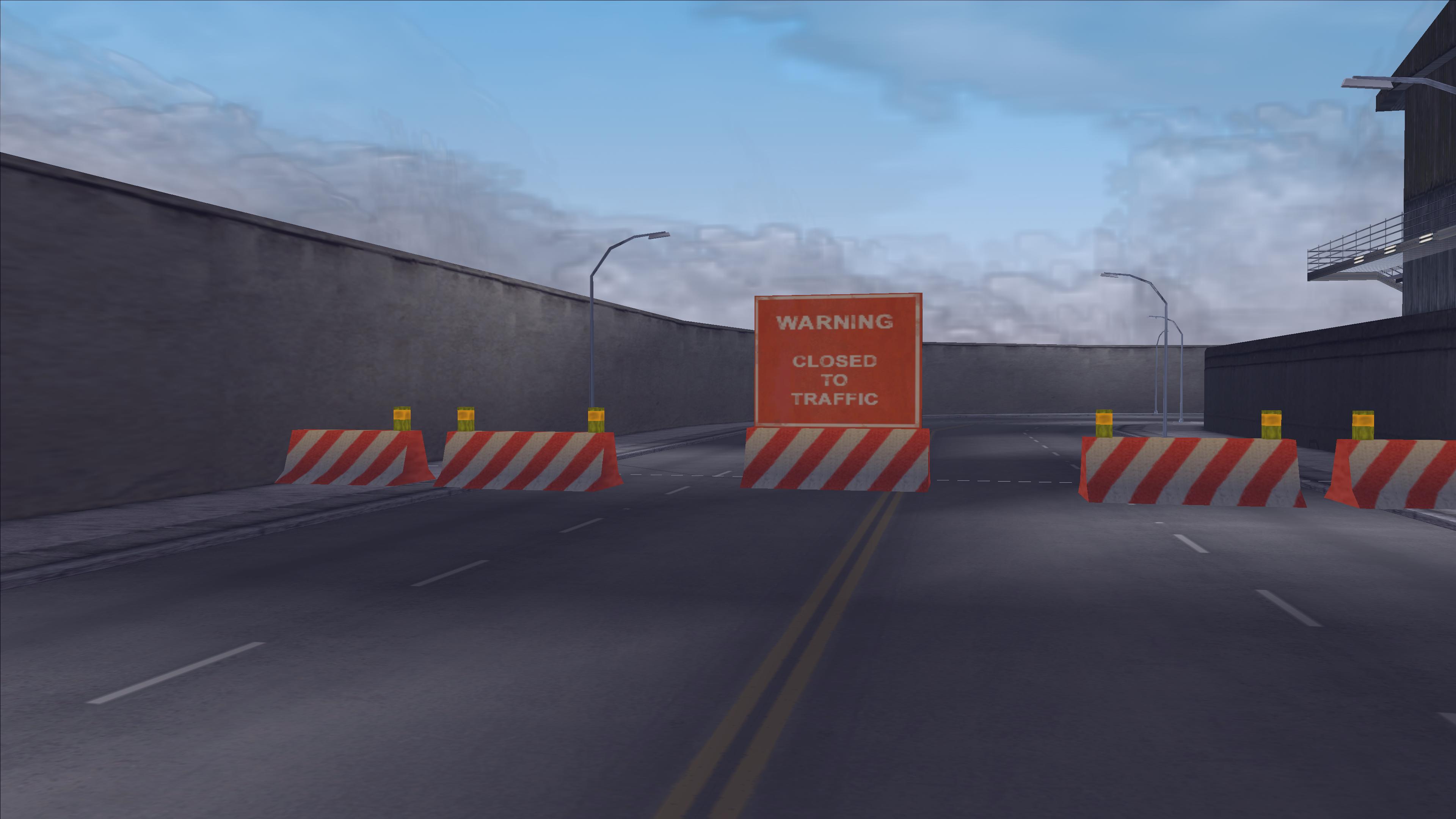 We are currently working on the Red Light District level currently and there will probably be a video available about it soon on our official YouTube channel. For now, some of our past videos might be worth checking out which cover the levels: