What might be the last update for Snapshot 3.3 was released today, fixing the last remaining big issues introduced with 3.3.10. This article covers the changes since the last time we published an article about a new release.

First of all, since the article about Snapshot 3.3.10.1 was published, we decided to improve our support code for Project 2dfx, the modification which allows the player to view te entire map in one go, even further. The so-called 'LOD lights' (the light sprites which can be seen from far away which don't exist in the original game) were fixed in the process.

On top of that, the in-game atmosphere recieved some more minor improvements and bug fixes.
The exact details can be seen in the complete 3.3.10 patch changelog below. 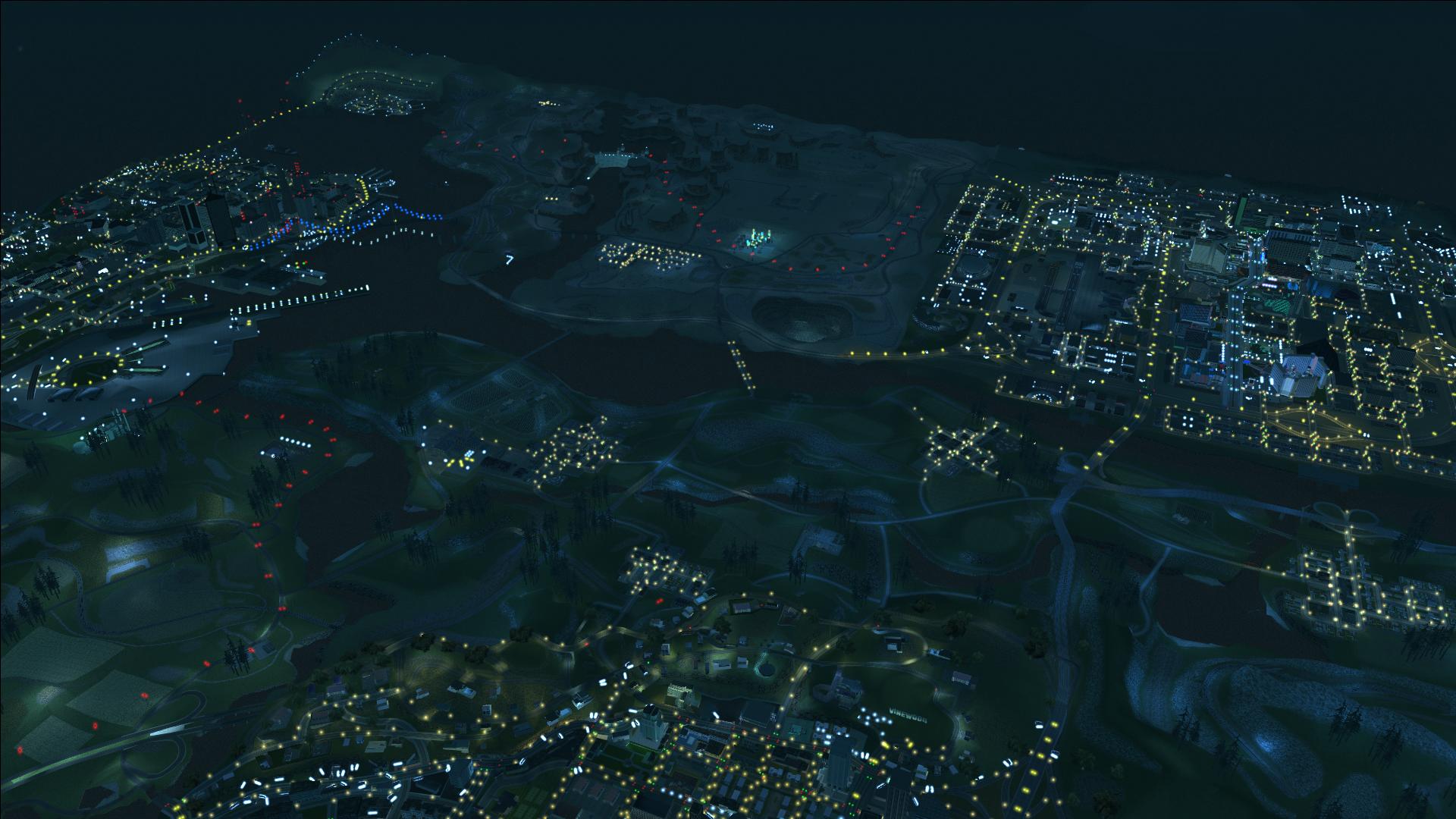 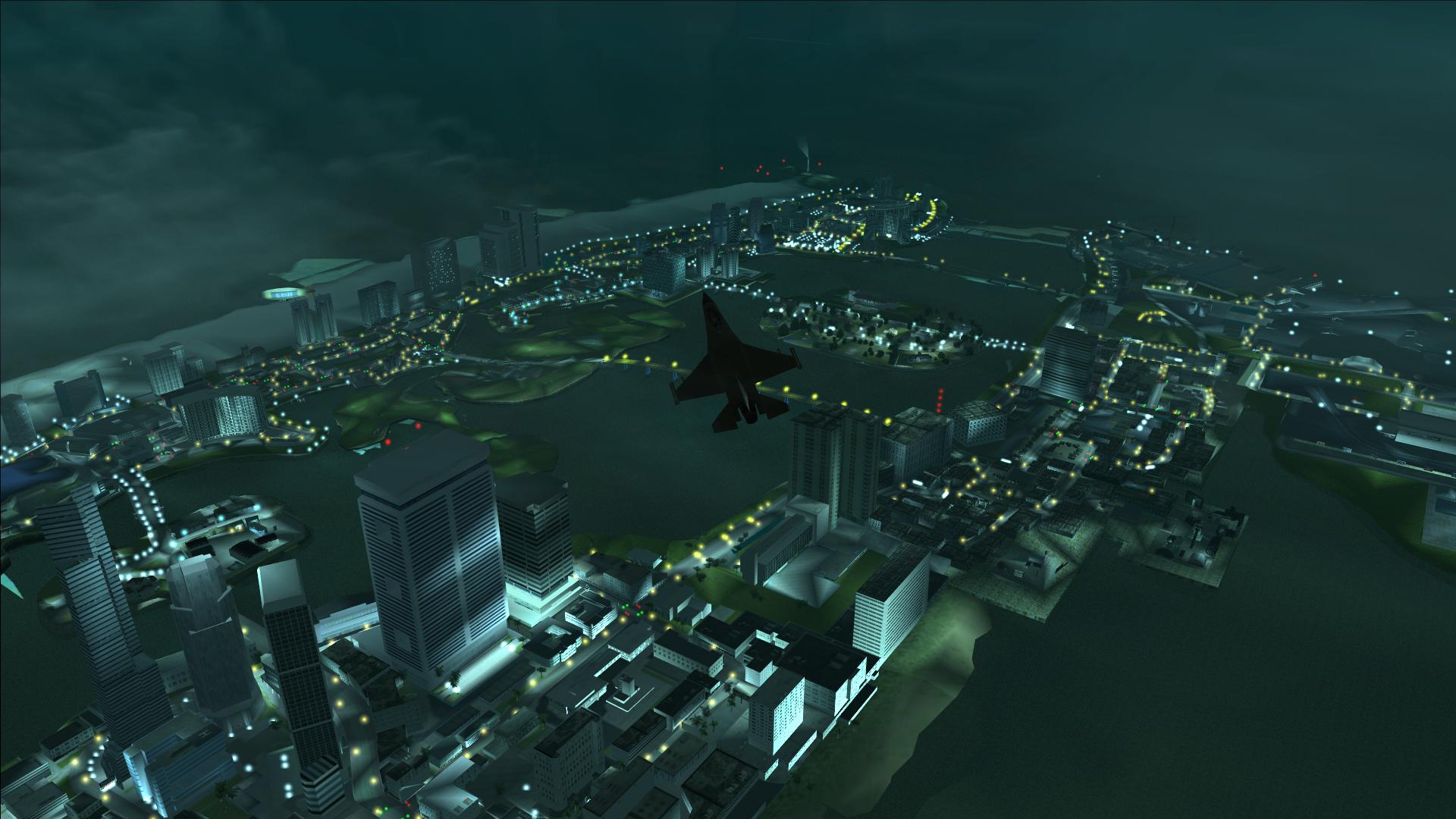 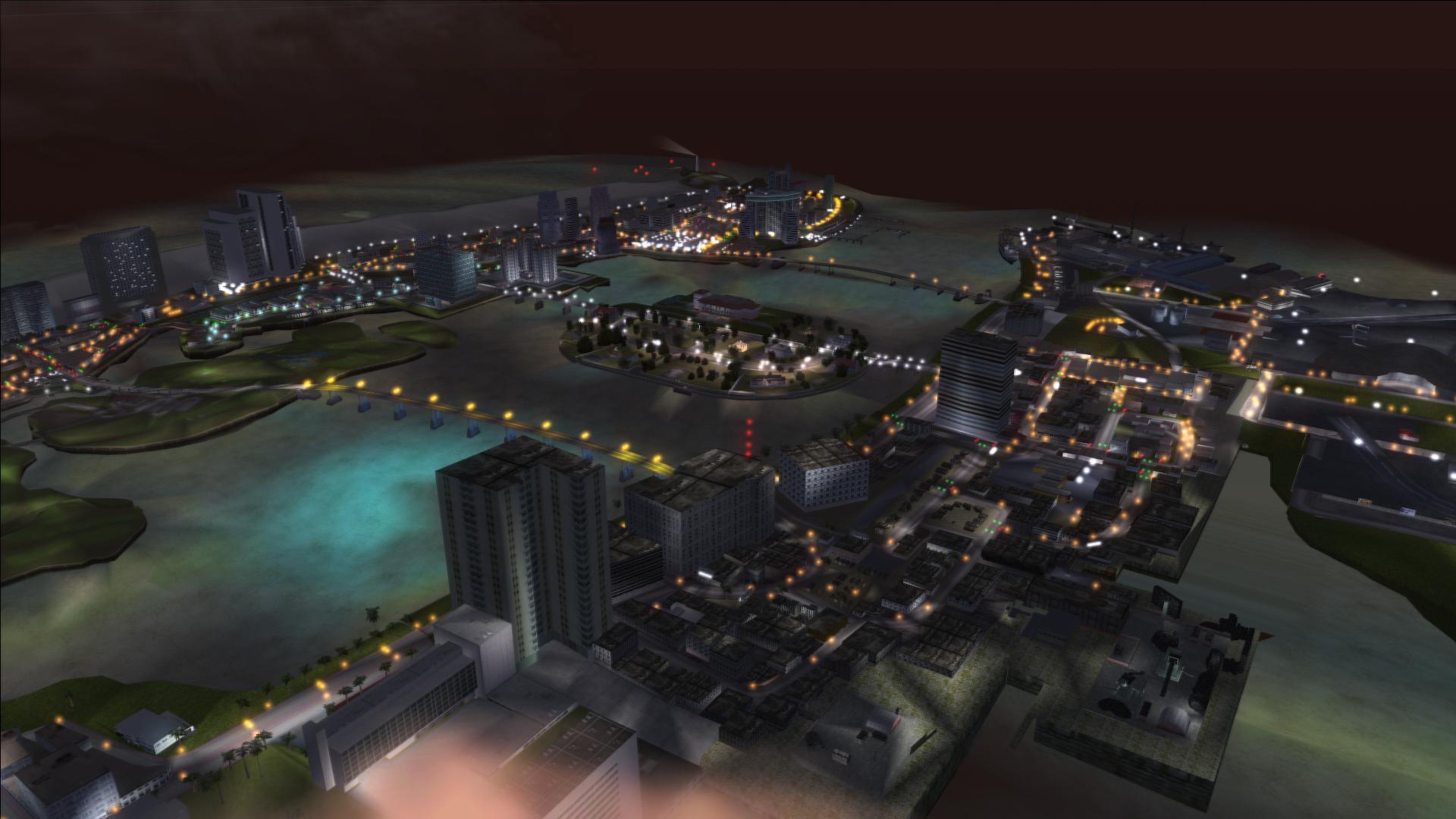 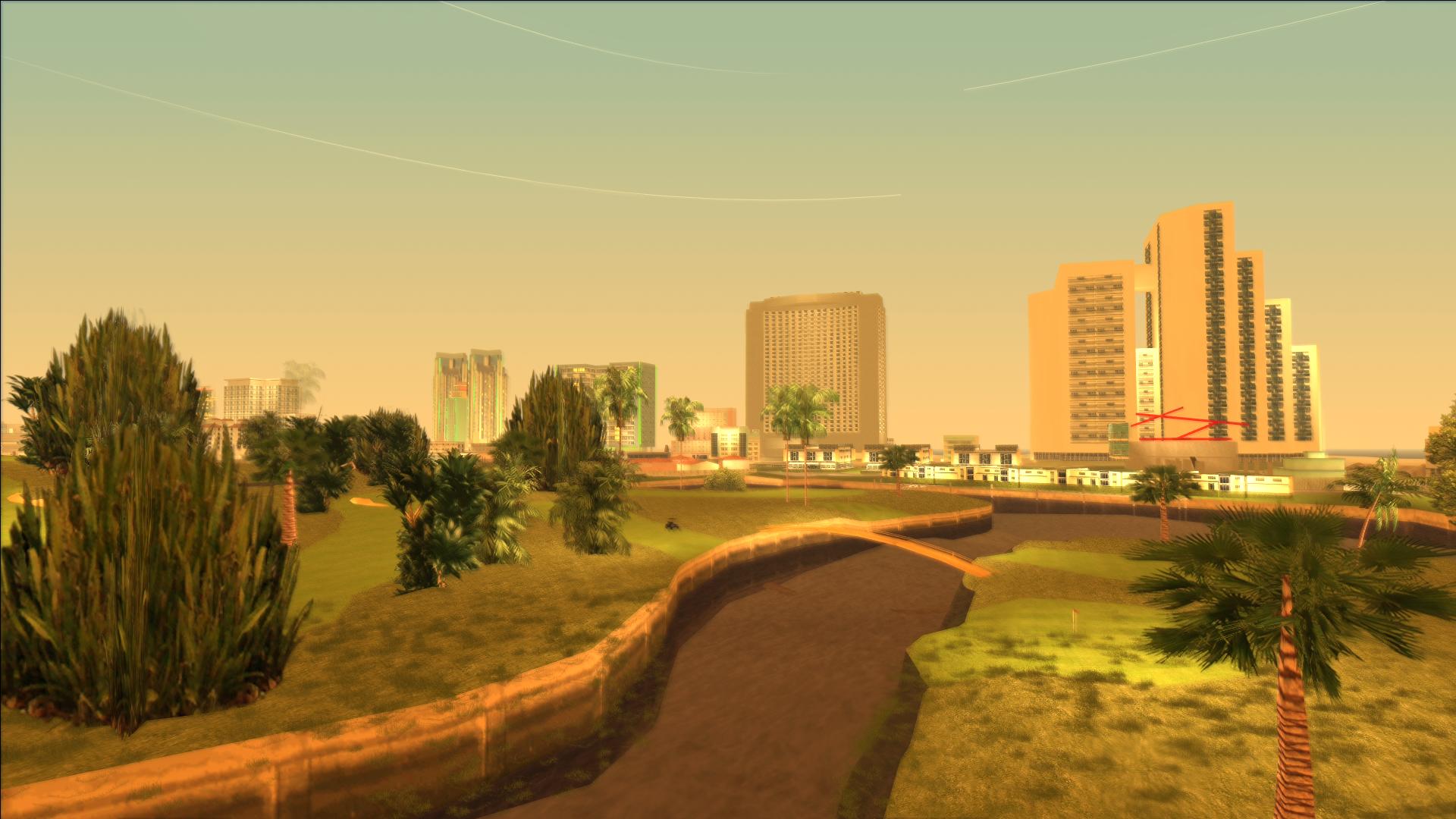 We may either release one more update for Snapshot 3.3, or focus on Snapshot 3.4, which is planned to include Underground Multiplayer, which is our upcoming multiplayer platform. We haven't decided yet.

These videos are from the official GTA: Underground YouTube channel.