Snapshot 3.3.10 was released earlier today and includes improvements for the converted GTA: III & GTA: VC atmospheres. This article covers this and other changes as well as an in-game comparison between the new atmosphere code in UG and GTA: III.

Snapshot 3.3.10 was released earlier today and includes improvements for the GTA: III & GTA: VC atmosphere. This article covers this and other changes as well as an in-game comparison between these games and GTA: Underground. 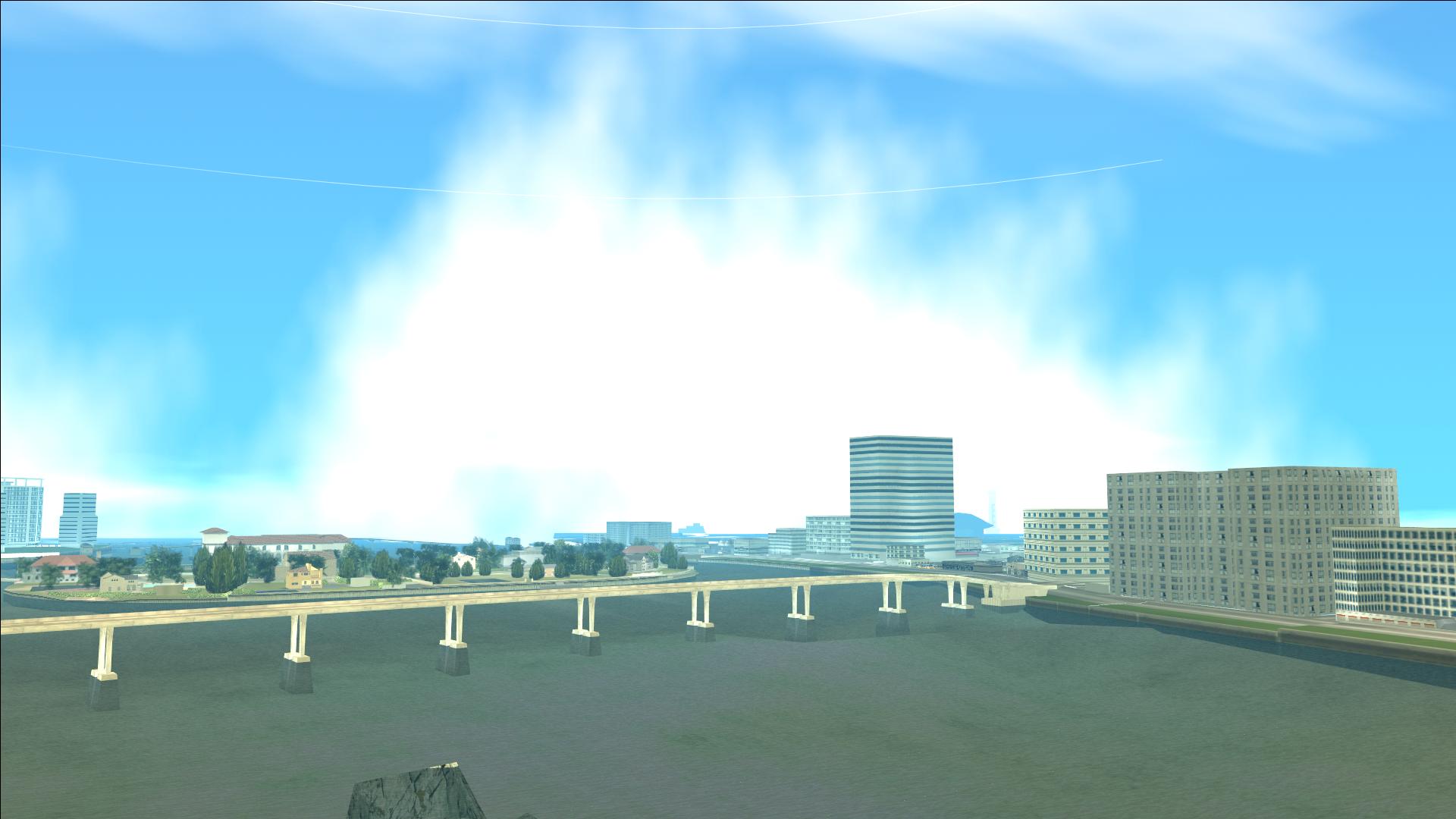 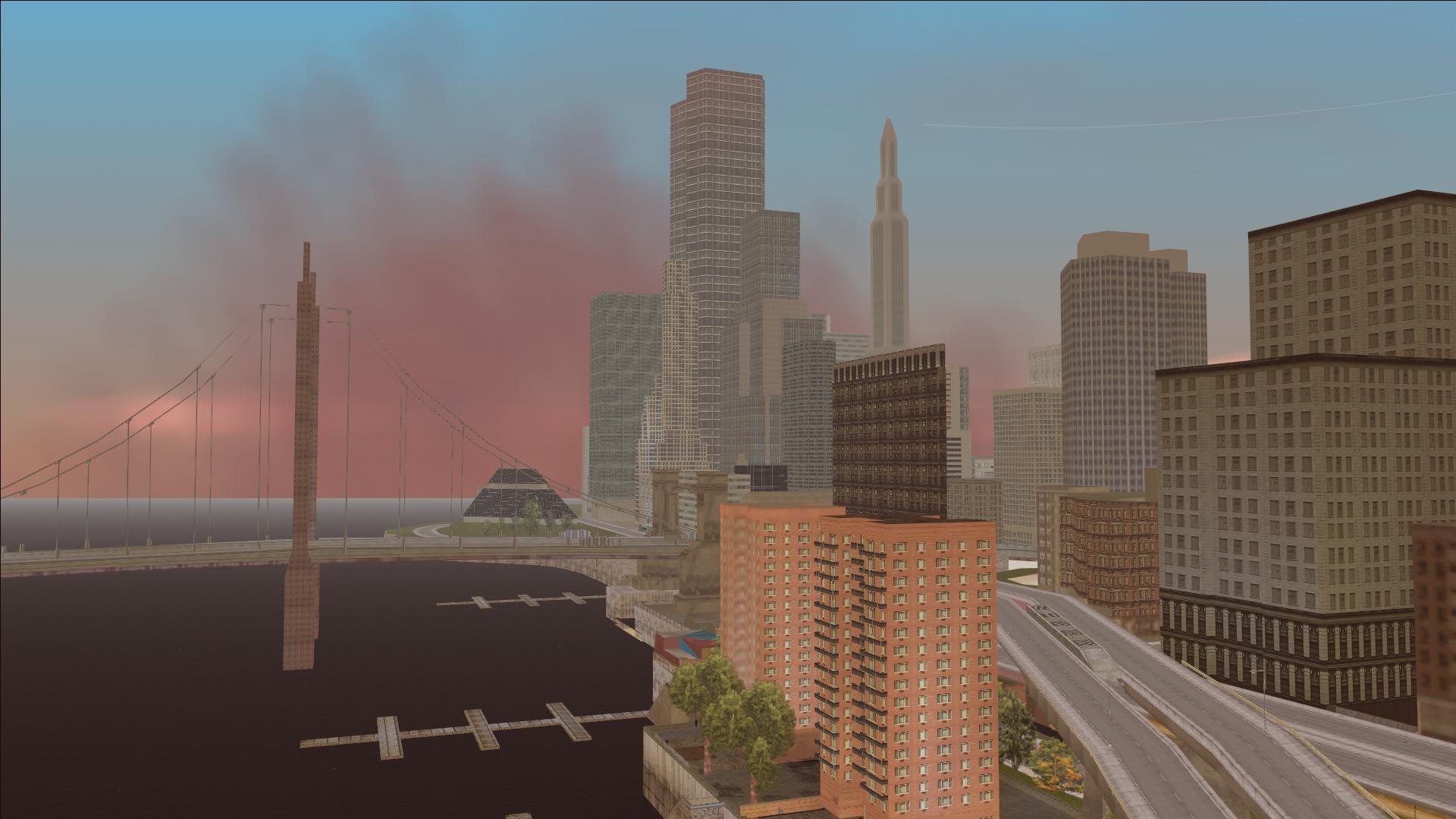 A summary of the changes: 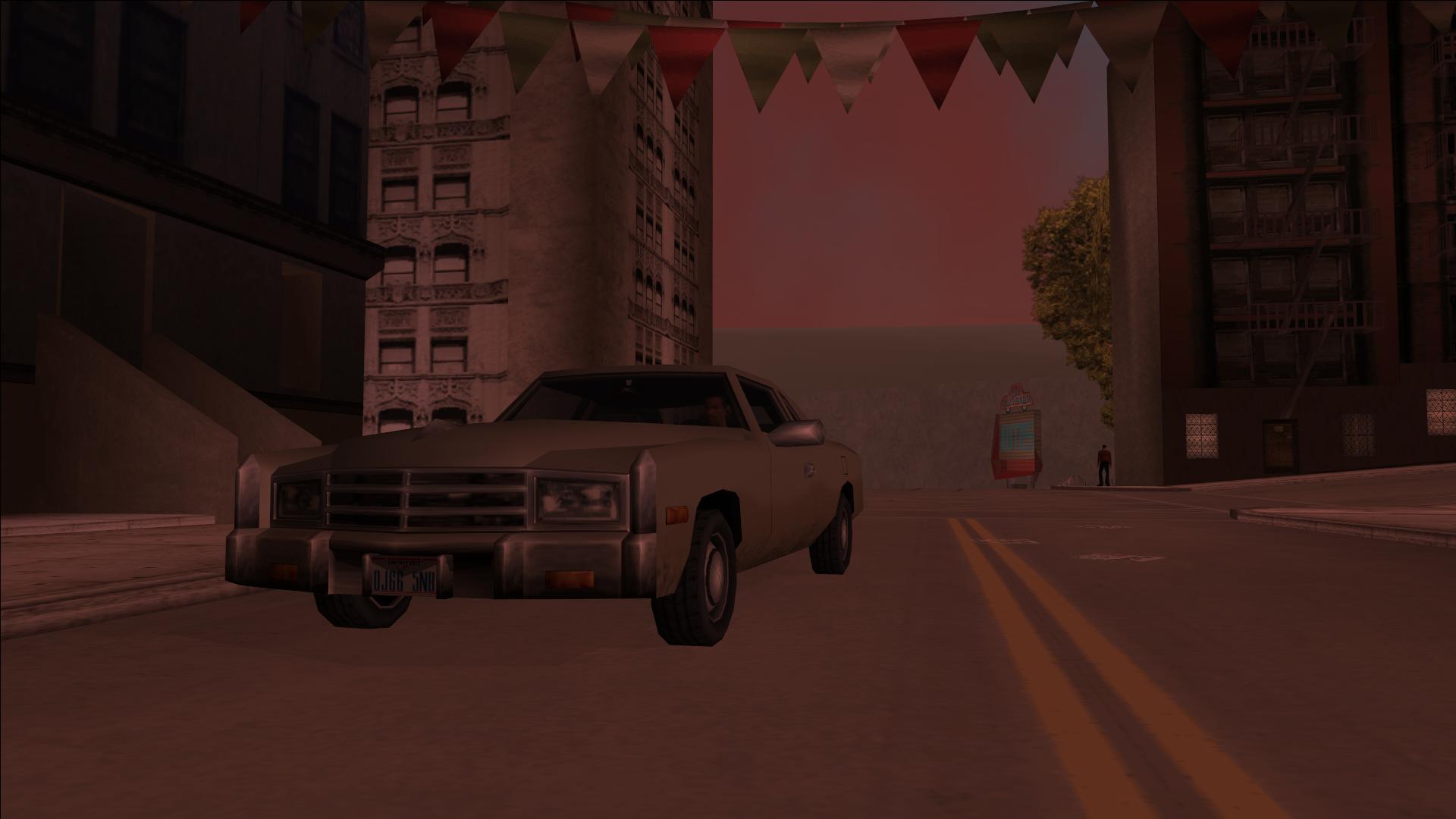 Comparing the GTA: Underground atmosphere with the GTA: III atmosphere

This release has a few known bugs which will be fixed in a patch as soon as possible.

We would again like to thank The_Hero, the developer behind SkyGfx for helping us out a few times and letting us parts of his code.

I really, really love this mod. But i have one question.
I use my GTA: San Andreas with this mod here:
Gtagarage.com
Could i use it somehow with GTA: Underground, so that Underground is a mod itself inside the Mod Folders?
Thanks for any response.

its a total conversion mod, that would be impossible

"The ambient lighting (the brightness of the buildings, trees, cars, peds, etc) for Liberty City and Vice City has been improved as well."

Are you sure about that? I'm not trying to be a smart-wass here, but you can definitely tell the difference of the cars and peds between the mod's screenshots and GTA III.

They look really out of place, almost pitch black when the surroundings are lightened up.

You are correct, this is a tiny oversight on our part, as GTA:III did not use ambient lighting for dynamic objects (peds, vehicles, and objects), and UG simply uses the lighting used by buildings. I will look into this soon.