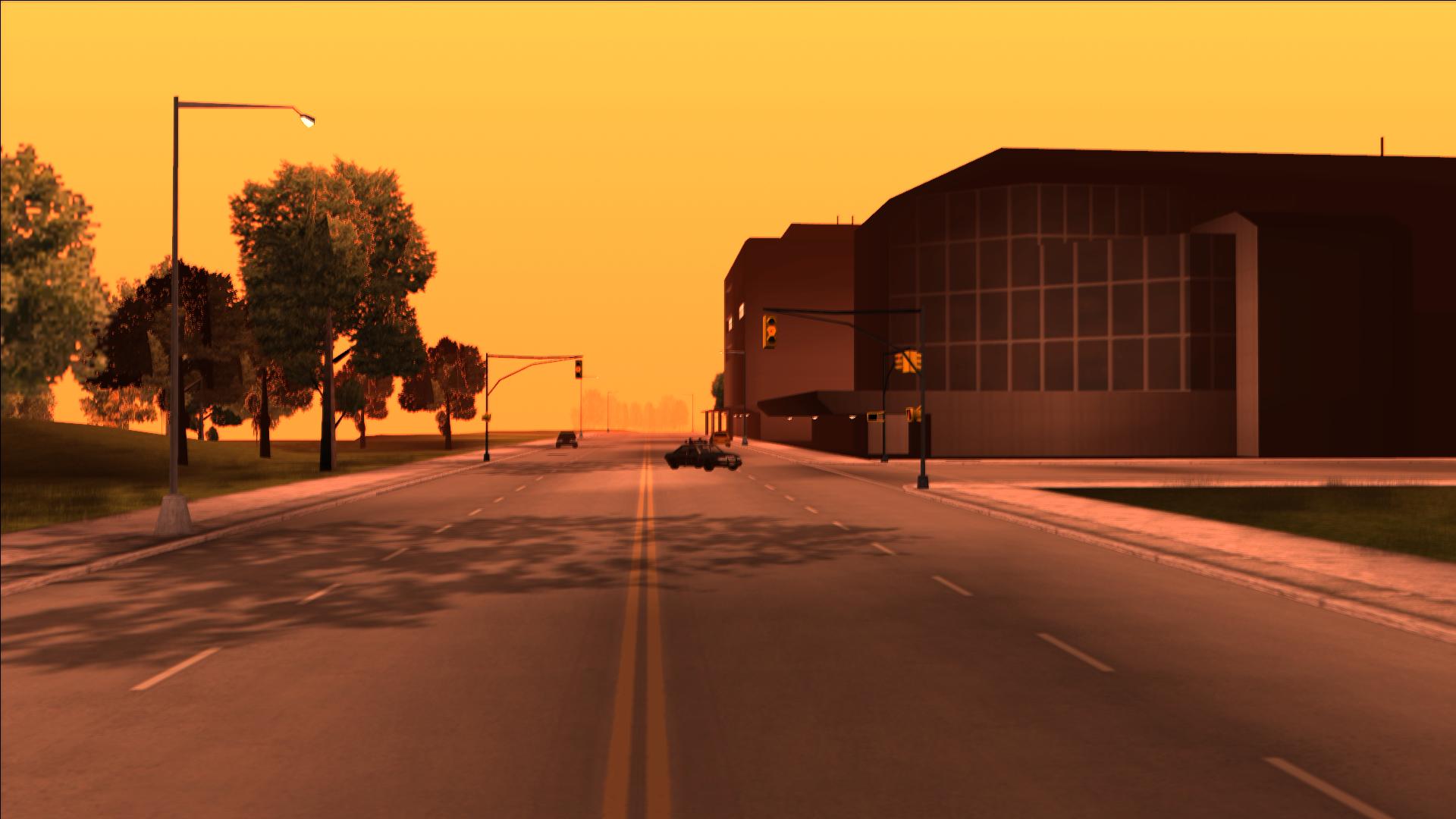 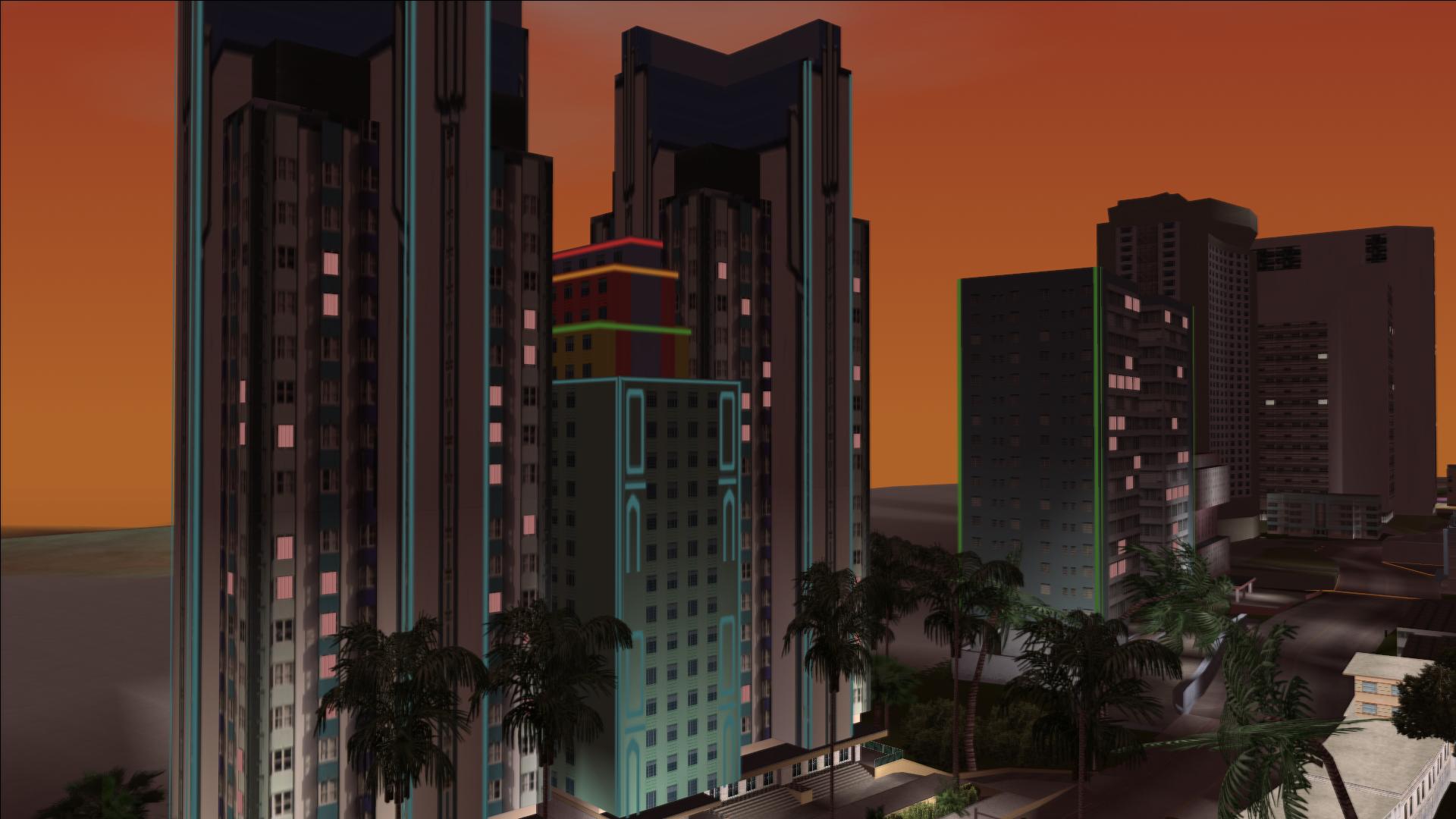 A summary of the changes:

How to enable the Stories weather

By default, UG will always use the GTA:III and GTA:VC weather. You can change this by using The Hero's debug menu, which can be found in the 'Compatible mods' directory. After putting the 'debugmenu.dll' file in the root directory of your game, you can open it while pressing CTRL + M while in-game. You can then either turn on the 'Use Stories weather' option and watch how the weather changes over a few in-game hours, or you can change it directly to any of the '*_MIAMI_2' weather types (where the wildcard stands for EXTRASUNNY, CLOUDY, FOGGY, etc.). Stories weathers also come with their own post-processing effects which can be enabled or disabled with Trails option in the settings menu. It's recommended enable this to get the expected look shown in the screenshots.

Q: My game has really weird sky colours, what am I doing wrong?
A: You probably installed Snapshot 3.3.9 over Snapshot 3.3.8 or an earlier version but forgot to use the updated SkyGrad mod. The new version can be found in the 'Compatible mods' directory.
Q: Sometimes the water looks transparent while using the Stories weather!
A: This is because LCS and VCS originally have different water handling code. Since this code is not included, the water will sometimes appear transparent. We will probably come up with a workaround for this soon.

We would like to thank The_Hero, the developer behind SkyGfx for helping us out numerous times and letting us use his code in the project.