Prepare to experience a new step in the Survival Horror style of GTA SA Renderware Engine!

Finally the long awaited release of the Beta 0.5b Remake is here! Prepare to experience a new step in the Survival Horror style of GTA SA Renderware Engine! Grand Theft Auto BioHazard Alert its a Free Total Conversion mod for Grand Theft Auto San Andreas that convert SA in a survival horror game based in Resident Evil Movies games. This Version is a REMAKE of the OLD Beta 0.5, the mod is based in Resident Evil 4, with some parts of other series. 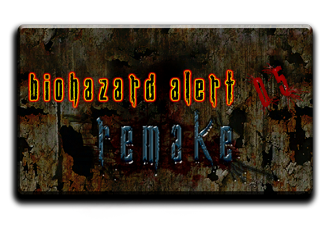 After 5 months of Development the long expected Release of the Remake is here. The Remake is not intendeed to represent anything far from Beta 0.5. Its a Remake of it, so its very similar to it, but improved and bug fixed.

Each of thouse bugs are trying to be solved for next Beta. We are sorry for the problems.