GODZ completely converts Unreal Tournament 2003 into an original action game featuring incredible battles amongst genetically engineered, supernatural warriors built by rival planets to compete in a Universal-Wide Tournament. The prize is an untold fortune that will increase even the most impovorished planet into a thriving, economic power. Each fighter is a little nugget of nuclear power capable of mass destruction 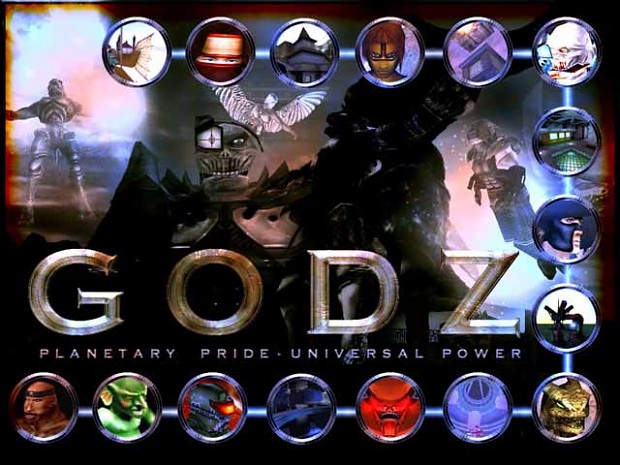