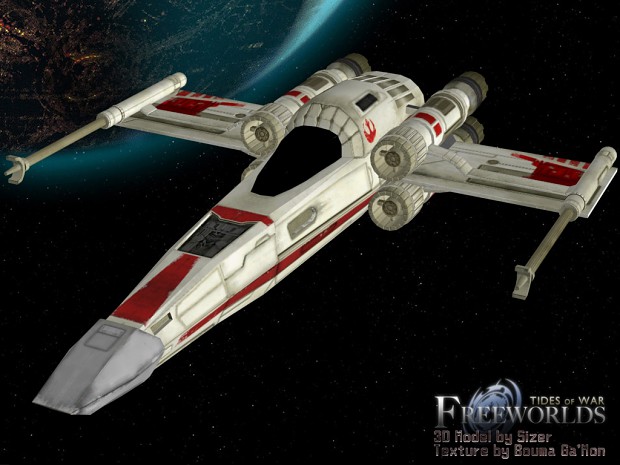 The headhunter is also famous with pirates, well in SWG that is, and I just love blowin them to space dust.

u can tell where the X-wing came from. love the detail, great work!

"You gotta love the Z-95. Nothing beats the feeling of power they give you."
―Unknown Bandit Squadron pilot