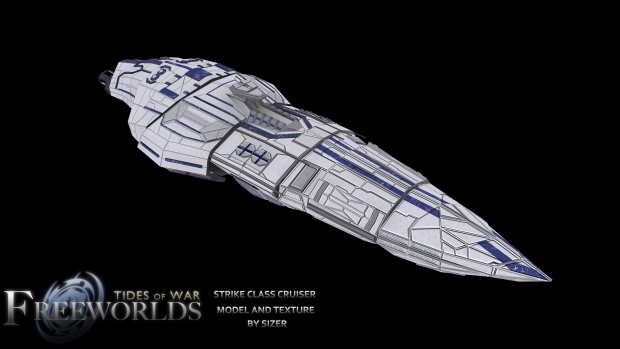 i hope thats for teh republic :)

Nope. It's going to be a purely Imperial Vessel

Every time this mod gets an update I suddenly need to change my pants.

That's what we aim for :D lol

Model and Texture by Sizer