Endlessly roaming through the Space, an alien fleet is closing to a blue planet. Its inhabitants, blissfully unaware of the upcoming threat, are struggling with the chaos they have to face everyday. And yet, it will all soon change. The world will finally become united against a common enemy. The Earth will never be the same anymore. But what will this war bring? Do the humans stand any chance against such a foe? Will everyone willingly join to fight the alien thread? And why, do the aliens seem to look so human-like?...

Time for the next update, and what better time it is to make a news update than 1st of April, right?

Time for the next update, and what better time it is to make a news update than 1st of April, right?

I've been working on Vintarid stuff recently, and started to work on their infantry, so here's what has been done since last news. 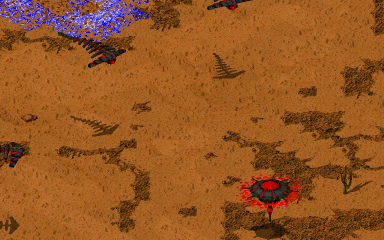 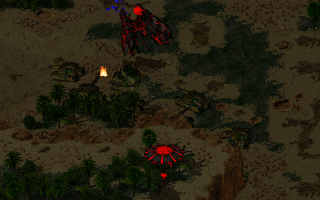 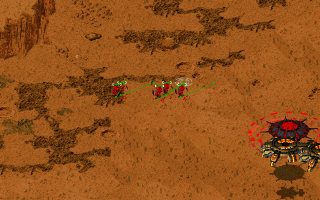 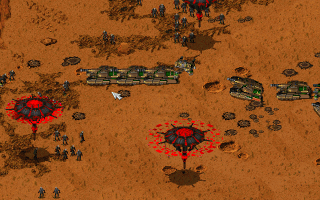 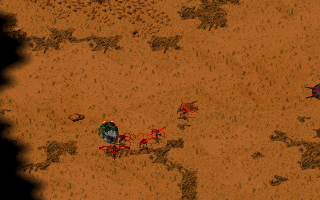 Additionally, I would like to announce that I'm quitting YR modding, and moving on to modding StarCraft 2 now.

I did check SC2 modding in the meantime, but I really have no plans to leave YR. Especially that I've been using Ares since work on it started, and with it I can already do most of the stuff I wanted (but then, maybe if I mod both YR and SC2 at the same time... hmm...).

That's it for now, see you in another 6 months! (cries internally)

thought you were legit for a second D:

Thank you for the update!

Piece of advice: NEVER attempt to work on more than one mod. It'll only slow you down and cause you to forget what modifications you want to do (altho this can be fixed with a to-do list, development WILL still be real SLOW)

I would still be working on one mod, though, just on 2 different engines. :P

But no, that was also a joke. It doesn't look like i'll be doing that anytime soon anyway (if at all).