We are proud to present a new gameplay trailer featuring the Hedgehog in motion and new explosion effects. 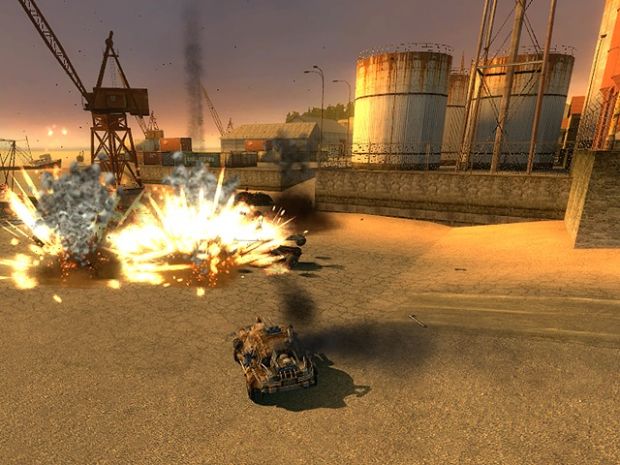