Turns out Cloned Cube does need a job. Check out what you need and why you need it here.

Update: Thanks for participating everyone. The contest is over.

Well, it certainly has been a while. For a time now, I've been getting occasional messages and comments asking me to let them work on the mod. I have kindly refused most requests because I am self sufficient for the mapping, texturing, modeling, voice acting and all those other jobs that I could just put as Head. The one thing I can't do is music. Don't get me wrong, I am a musician as I play the drum, but I just don't have the money, time and patience to learn how to compose on the computer.
So instead, I'm asking the community! I need a good music composer who knows his way around the assortment of composition programs out there and has played the Portals. Here is the full list of qualifications and stuff from this page.

The Musical Artist will compose the new music for the Cloned Cube mod that will be alpha released soon again.
Requirements

Some musical knowledge and experience with recording either with physical instruments or a digital audio program like GarageBand or others. Please send your past experiences and projects you have worked on.
What Kind of Music?

The music for Cloned Cube is to resemble the music seen in Portal 2 and Portal. Since Cloned Cube takes in between the two of these, you must provide somewhat of a blend between the earthy sounds of the Portal soundtrack and the techno sound of Portal 2.
Deadlines

Requests will be sent to you through emails and you will be able to compose the music on your own time.

You will be credited in the end credits of Cloned Cube how this is not a paid job and rather a contribution to the project. The songs will be released with a Creative Commons license and will be released for free on ModDB and on our website.

We’re glad you are interested. Just fill out this quick form and we’ll get back to you.

Sorry for all the "we" talk even though its just me. Force of habit. So, if you are interested, fill out this form. And I'll get back to you!
Thanks!

P.S.: Some other media to keep you busy: 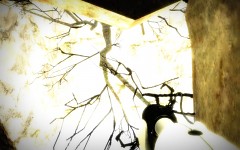 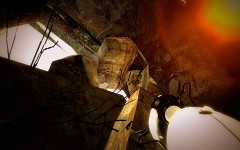 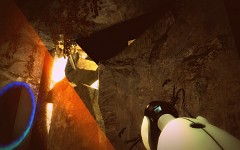 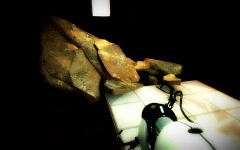 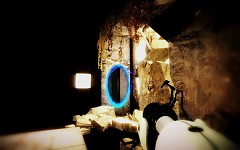 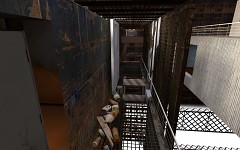 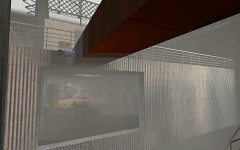 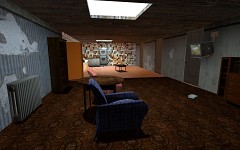 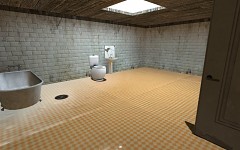 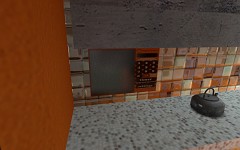 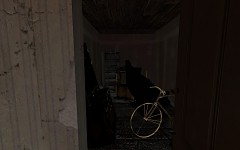 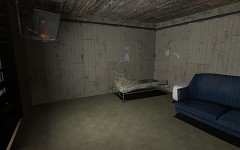 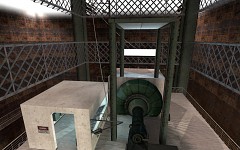 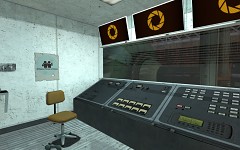 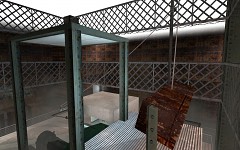 I almost want to but then again I have my own stuff to worry about...

No problem, that's why I'm doing this. I don't have the time or willingness to learn how to compose.