Feudal fragmentation is a stage in the development of certain feudal states, in which it is split into smaller regional state structures, each characterized by significant autonomy if not outright independence and ruled by a high-ranking noble such as a prince or a duke. Feudal fragmentation is usually associated with European history around the Middle Ages. 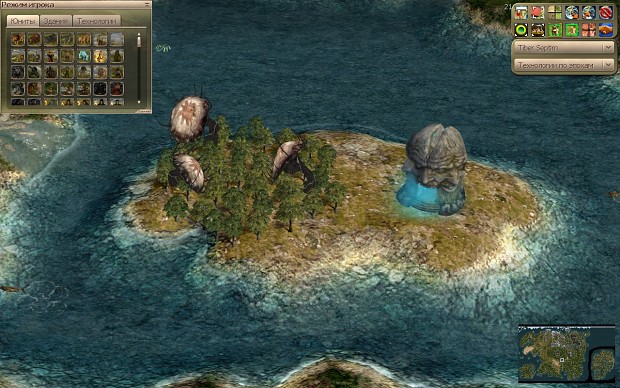