Chivalry: Mana Warfare Alpha is now available to the public! If you are a fan of spells and wizardry, then this mod to Chivalry: Medieval Warfare is for you! Zap your enemy with Thunderbolt, poison a group with Dark Fog, launch your adversary with Tidal Wave, burn your foe with a fireball and stun your rivals with the Earthquake. No matter which element you choose, you will find entertainment, laughter, and a whole lot of fun.

If you do not have a CookedSDK folder than create one.

Then it's as simple as starting up and joining a Mana Warfare server. It will have that in the server name.

Troubleshoot:
Make sure you are opted into none for your Chivalry beta properties.
Still not working? Watch this youtube video on installing mods: Youtube.com

The wizard class will be a 5th class for chivalry integrated within the existing game. Balance will be carefully considered for Wizard so it is in line with the other classes. The Wizard will have 5 magic schools: void, earth, fire, water, and electric. Each element has 2 spells a regular and an alt attack. 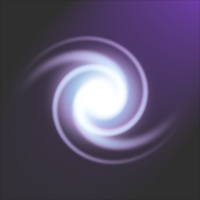 The school of the void is the oblivion of dark matter, the most abundant matter in the universe.
Void Ball: This attack is a bouncing black hole projectile that accelerates after each bounce. Clever use of the bounce to accelerate this attack around corners can surprise even the most vigilant.
Dark Fog: A poisonous void cloud that sucks the life out of your enemies. 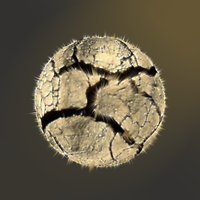 The school of earth is the hardness of rock, the very foundation we stand on and sustains us.
Earth Spike: This attack is a jagged rock stalactite ripping up from the ground, throwing all up caught in the radius. This rock protrusion can be used to shield yourself from ranged attacks or block the retreats of an enemy.
Earthquake: The earthquake is an out of stamina knockback throwing everyone in its path out of the way. 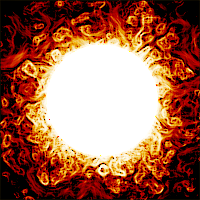 The school of fire is the passion burning in your soul, the spark that created us all.
Fireball: This attack is a flaming orb of rising explosive power. The heat of this projectile causes it to rise instead of fall allowing the clever use of height to give you those long shots.
Inferno: This fireball offers a timed delay explosion hurting all those within the radius. 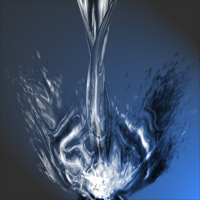 The school of water is the cleansing force, the necessary lift sustaining substance.
Healing Mist: This attack is not so much an attack but a touch based spell that heals friendlies. The healing spell being touched means you must be right in the middle of the action, risking life and limb to keep your friendlies' lives and limbs attached.
Tidal Wave: The tidal wave spell is a non-damaging spell that knocks people out of the way, although it can cause fall damage depending on how high of a knock back it is. 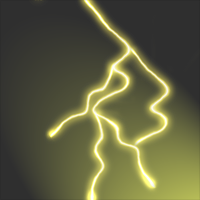 The school of electric is the unpredictableness of nature, the electrifying power of a storm.
Shock: This attack is a lightning strike with its dangerously fast devastation. The strike of lightning might be instant but the time it takes for the strike to initiate means you must lead your targets properly to hit them on the move.
Thunderbolt: A large and powerful burst of lightning that does almost full damage to its enemies in direct hit.

Pm or leave a message if you are interested in helping out.Have any comments or suggestions to make the mod better feel free to drop a reply!

Can I play as a wizard offline?

Thanks for the interest guys if you didn't see a server it was possibility that I didn't have one running. New build this weekend, join the steam group to stay up to date with the mod: Steamcommunity.com

Is it possible to try the mod out in a local or self-hosted game? I installed the mod correctly according to instructions and the linked video, but I am unable to join the Mana Warfare server in the beta. I am not opted into any beta options. It keeps trying to connect to the server but fails to even after an hour of waiting.

im going to search for people interested in working on this, are you serious and what do you have covered, i might know some people!

The Hell is concentrated on getting rid of all the initial bugs of Diablo 1, it raises challenge, gives much more variety (monsters, items, spells, boss...