Big news! Timer has been restarted by the formation of a new, powerful leadership - Incognito, Desi8389 and Jack Hammersmith.

Several weeks ago, we restarted the timer on this project.

While you have been waiting, we have been working in the background on various documents, analysis' and discussions. Those range from art, gameplay, sound, atmosphere, immersion as well as balance.
We have also decided to strengthen the leadership structure by reforming it through expansion..

The new leadership form is as follows:

It's an honour to join sides with Jack, share the challenges and tasks such as management, organization, art and sound, community and PR...
Expect first updates around end of August, with the first infantry release around 2013.

1) Desi8389's Tiberian Sun text based calculator game - which he made 9 years ago. Be sure to test it out.

2) Incognito's first gaming magazine from 1999. This issue, and the other 80, have travelled more than 1'500 kilometres! 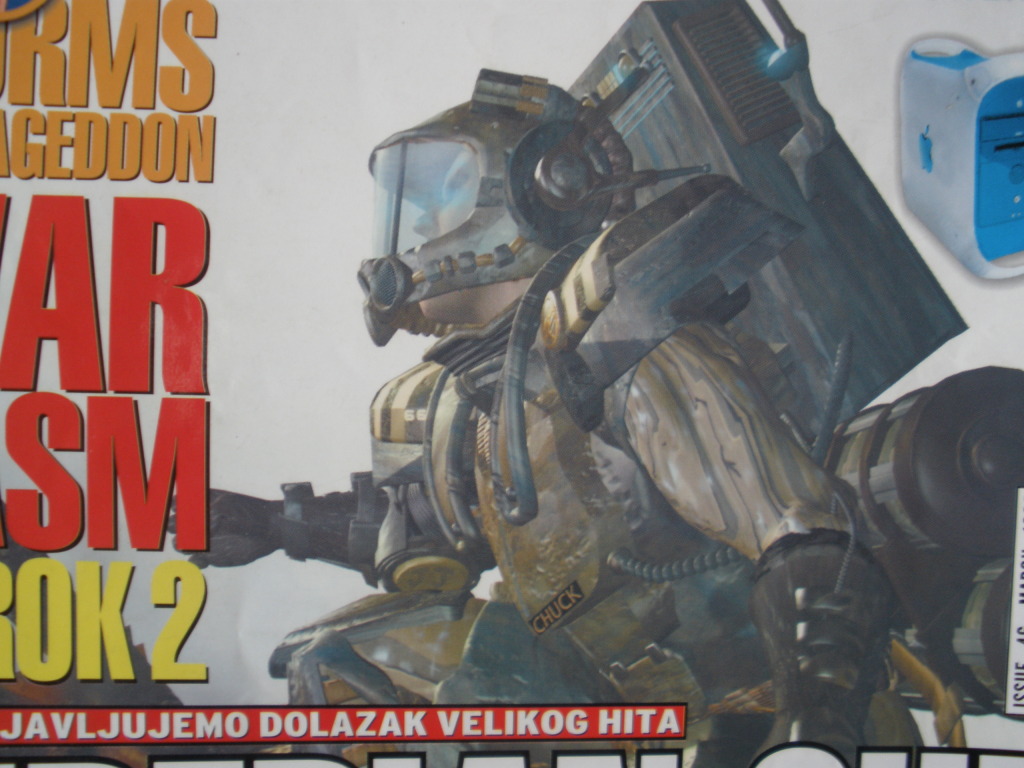 "Expect first updates around end of August, with the first infantry release around 2013."


By the way, I can't get my head around these installation instructions:

" 1. Open up your graph link software, or TI-connect.

What type of a graphic calculator do you have? I must admit my directions were a bit confusing...especially since I wrote this game when I was around 13 years old :D.

It will only work on a Ti-83 plus/Ti-84 plus. Just send the files to your calculator using Ti-Connect (Ti-Graph Link is not supported). Getting that software to work, however, is a pain...let me know if you need more help.