Liked Death Run in Counter-Strike but think that graphics are low and maps are old? Not any more! Play Death Run in 'Call of Duty 4: Modern Warfare' with old well known Death Run features and more. If you haven't played Death Run before and own original CoD4 copy let's play the classical mod in which a single player fights alone against the other team, his only weapons are his deadly traps. The players in the opposite team have to kill the trapmaster after finishing his course without dying. 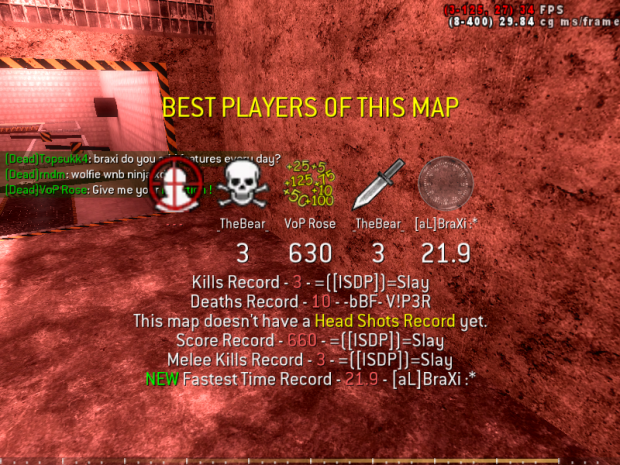