This modification for Blood 2 will attempt to reiginite the fires of this classic FPS.

Version 5 of my Extra Crispy mod for Blood 2 has finally been released. I'm very excited and I hope that it brings some new blood to the Blood community. I have also uploaded the source code for this mod to further try igniting the fires of the community. 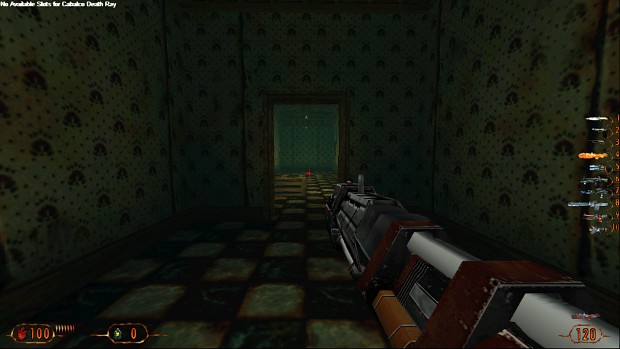 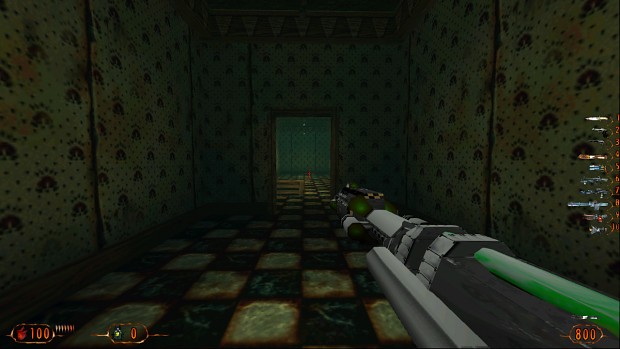 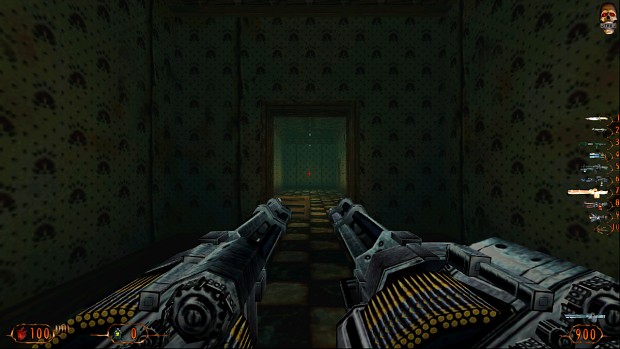 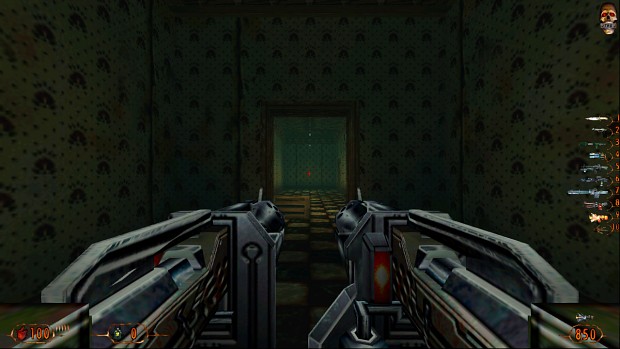 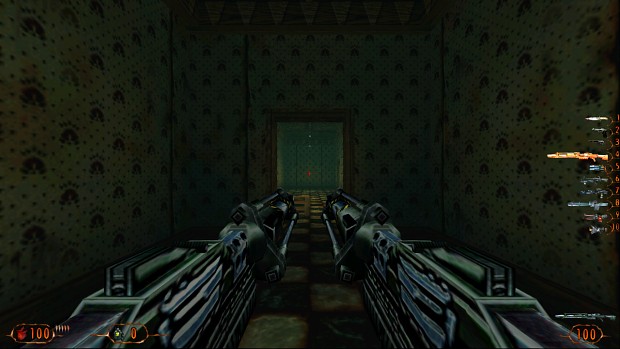 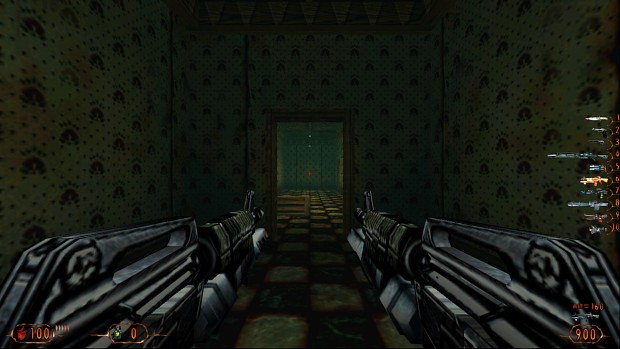 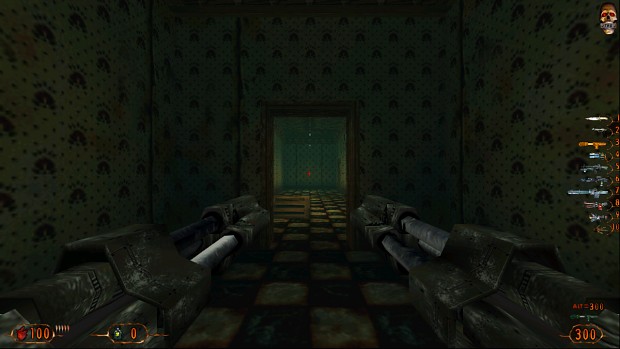 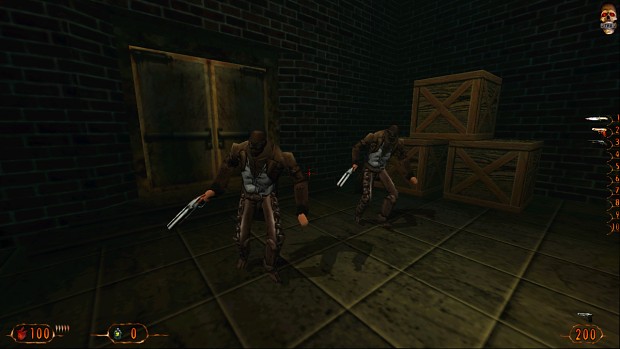 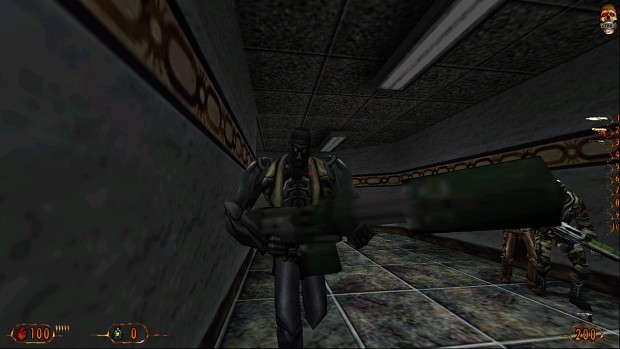 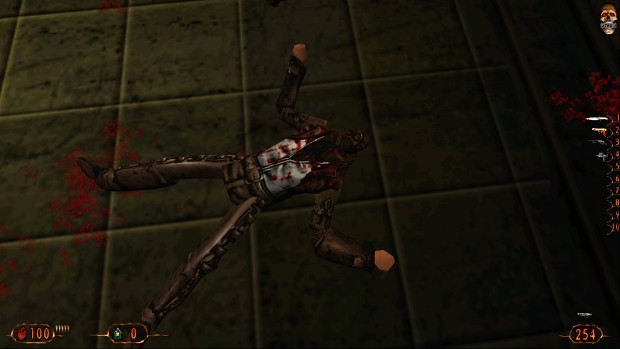 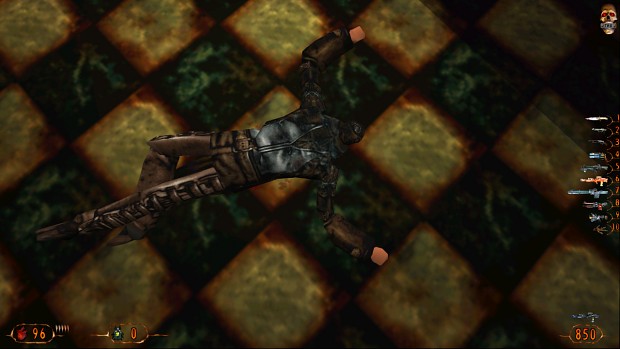 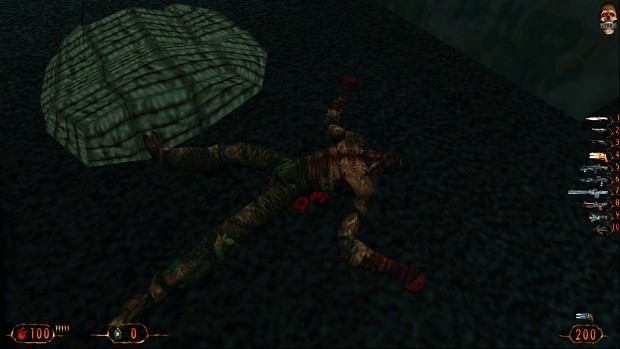 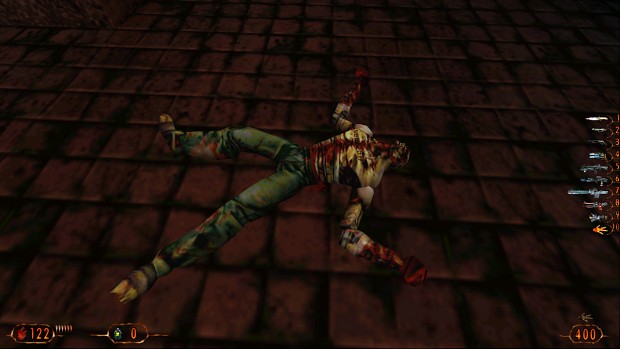 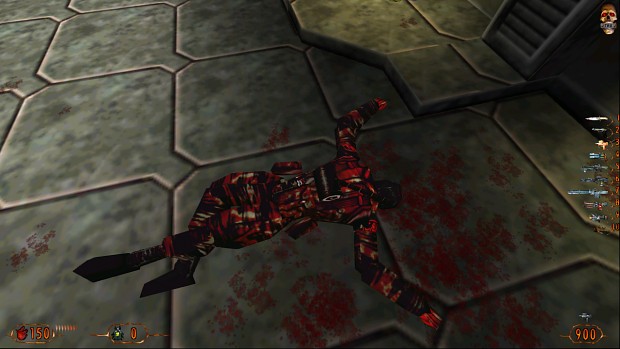 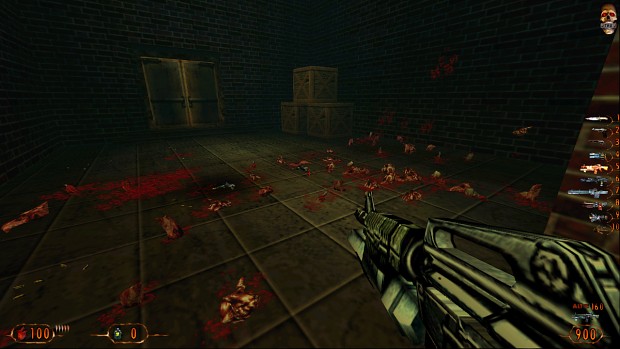 Loving play Ishmael! So powerful!
About Hi-Res and crashes: Try this new Blood 2 patch from Dege! No one single crash when loading levels!

weapon viewmodel fov is quite ****** huge

Thank u. Version 5 made greater strides then all other releases due to the fact that I was finally able to edit the source on my main PC. Before I was transferring data from a very old PC that was compatible with all of the software necessary to edit this game. This took a lot of time and so I was hesitant to experiment. But once I got it going on my main PC things just took off.

Thank goodness for that! Is that game was a little too difficult above easy much like the original Blood for my taste, a much fairer middle-ground for the average person. Also nice work on all the weapons and cultists in particular, the gameplay is much smoother in general than what I remember as a result.

"I notice that although mostly everything is better,there is a severe lack of life essence,and i cant pick up medkits.Anyone else have this problem?"

A patch to E.C. for blood2 is currently being contemplated. Possible changes include return of the civilins.

Sorry, i'm very bad about to find the game download. Can anyone help me?
How or where can i download Blood II game?

Have you tried gog.com or steam?