(updated: Ottoman Imperialism bug is fixed)
>> This submod lets you play a updated Ottoman Empire in the time of Sultan Abdulhamid Han, the aim is to bring the Ottomans more into the picture as a main faction of WW1<<

-Added new images and names to tanks, planes, infantry and ideas in technology tree and interface

-If Abdulhamid Han is ruling Sultan, Ottomans will not join WW1 automaticly but will get improved relationships with Germany instead, its up to you if you want to join central powers or not

"Better Ottomans 1900" is a submod of this Mod "The Great War" plz download this mod first.

Thx too @wtid for his Turkey + mod which has some pictures in this mod.

Hey guys im working on BetterOttomans1900 (2.1) im about to colorize every General and Minister for the Ottomans, also erase some bugs from the National Focus Tree and i will add new images for Ottoman units like tanks and airplanes. Here some of the process right now, this is Ethem Pasha a General at the time of the great Sultan Abdulhamid II, he was with Osman Gazi Pasha in the battle of Plevlen and defeated the Greeks in the Greco-Turkish War (1897). Here is the endversion of the picture im going to add into the game: 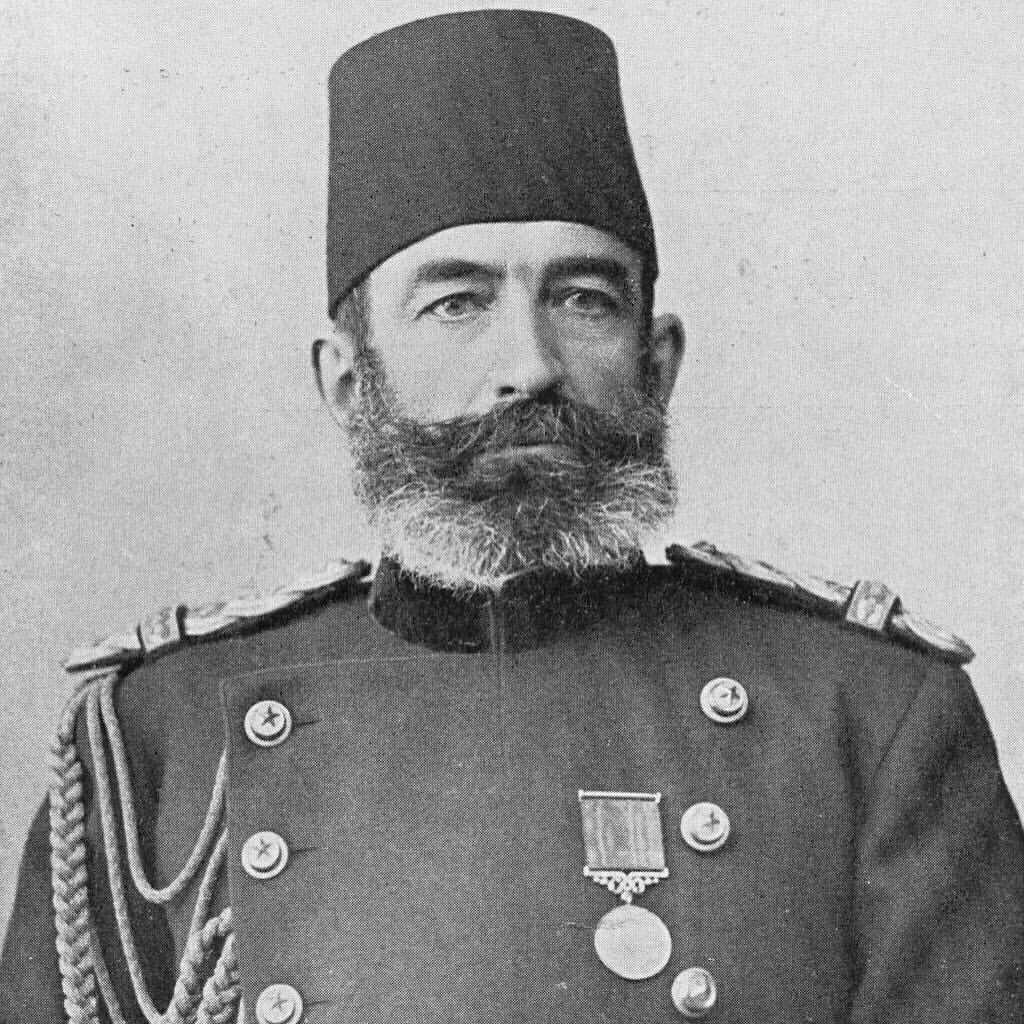 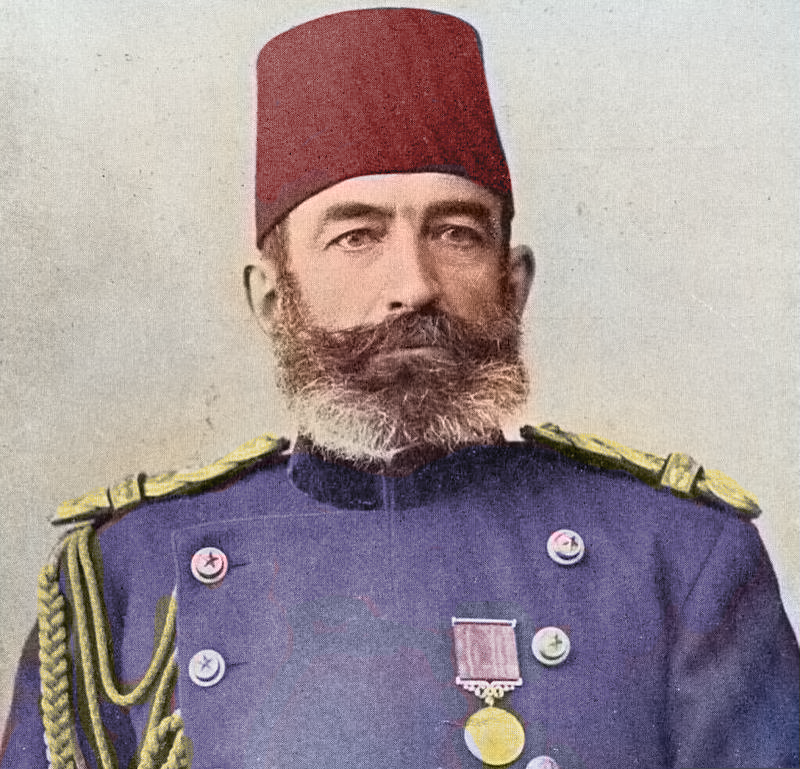 Here another example this time with a picture of Ali Riza Pasha who im going to add into the game as a general too: 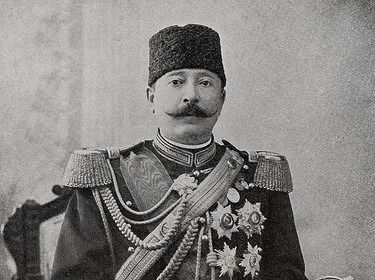 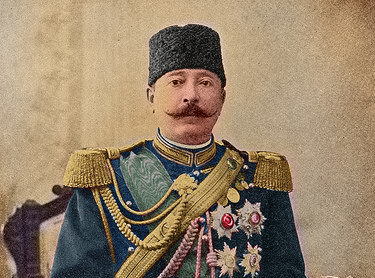 Im still commited to keep it historical correct and only add Pashas into the General cader who actually where Generals in the time period the game is playing.

Downloaded this mod and played it, excellent mod, i will give high rating. I think the best part is the focus trees and coloured generals. :)

Salam
I have a question, are there any new ideological leaders? Also is there any major difference between this mod and the "Last Sultan Abdulhamid ii" mod?

No new ideological leaders, look at the screenshots there are a lot of diffrences like new national focus tree, Generals and new technologies

The Gates of Versailles Hearts of Iron IV