This mod adds bizarre mythologic creatures around the world to JP:OG. The mod is released!

Beasts Of Mythology is finally out!

BoM contains 32 beasts from mythologies, sightings and folklores around the world; and they all have new sounds. It also contains new plants and structures, all mythology themed. There have also been slight changes in GUI. So here is the list of the beasts that weren't featured in the Dinopedia: 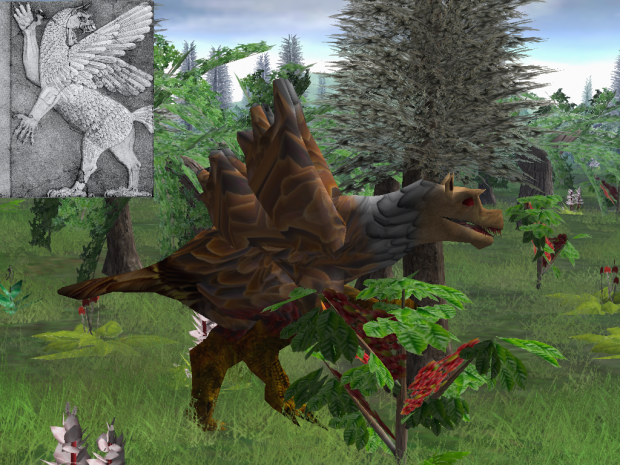 Ânzu: The most frightening beast in the entire mod. In mythology, it was a monster that even some gods were scared of. In the mod it is a ruthless beast with cunning speed and strong bites. 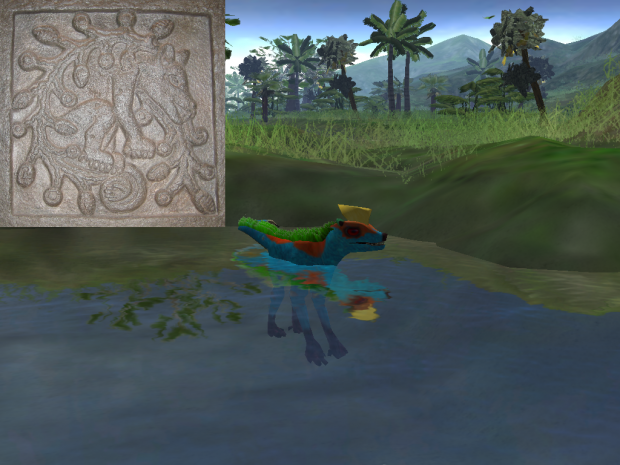 Ahuizotl: This aztec beast is a canine with a hand in its tail that lives in water. In mythology it preyed on people, luring them near water and dragging them into water. It then eats its eyes, nails and teeth. In the mod, it just eats meat like any other carnivore. We don't visitors to throw up gallons, right? 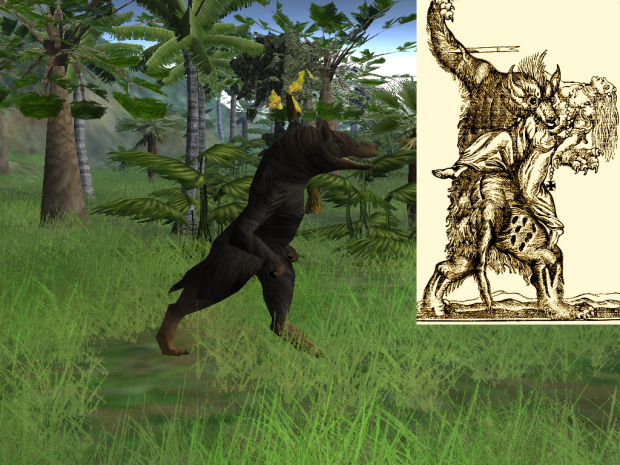 Werewolf: One of the most famous beasts, this wolf-man hybrid is also known as a Lycanthrope. In folklore it's normally a human, and transforms into a Werewolf in night. But in the mod it doesn't transform into a man. It is quite fast and moderately strong. 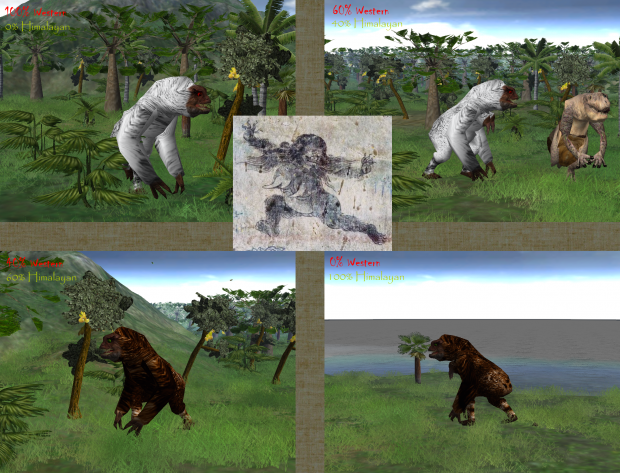 Yeti: Another famous beast, this ape-like brown monster has giant tiddies equipped with red hot pepperoni nipples for some reason. Maybe that's what the people in the North got scared of? But still, in folklore it appears to be a savage. In the mod it has four variations as you see in the image. All of them have the same stats and behavior, the only thing changing is their appearance. In the mod it's a strong and moderately fast beast. 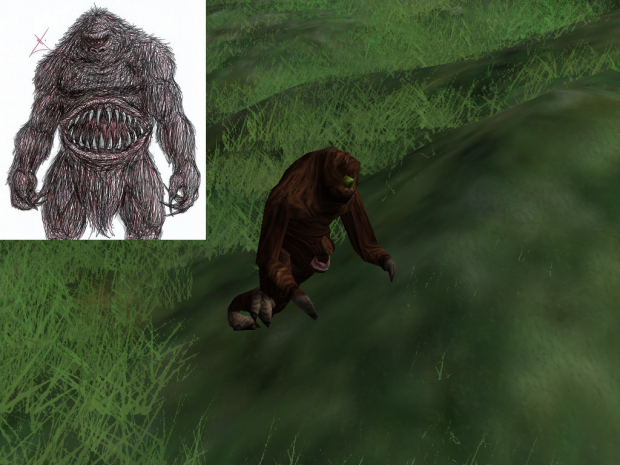 Mapinguari: This weird beast is a sloth-ape like creature with one eye and a mouth in its stomach. This beast comes from Brazilian folklore and it was a Amazonian shaman who discovered immortality. This angered the gods and the shaman was turned into the Mapinguari. In the mod, it's moderately strong and not-so fast. 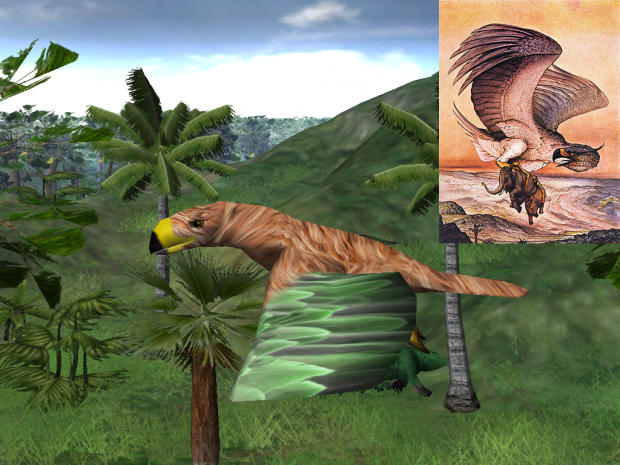 Roc: This giant bird of prey is a total beast. In mythology, its wingspan was a whopping 15 meters (almost x1.5 the size of a Quetzalcoatlus), equipped with feathers that were the size of palm leaves. And it would only land on Mountain Qaf, the center of the world for Persians. According to mythology, Roc also kills Karkadann, another beast in the mod.

Finally done. I'm planning to make a mod based on Speculative Evolution right now, you wouldn't believe how much weird creatures are there. If you find...

my showcase/review of the mod without any dialogue Youtube.com

buddy, I think your mod is cursed. I either installed it incorrectly, or the game decided to let me down Ala "you have an evolution".
I'm sitting there and suddenly they throw me a blue screen of death
:D
Cool moddd yeeaahhh

There is also the series The Future Is Wild.. Oh, this will be an interesting mod...

I strongly recommend that you study the works of Dougal Dixon. Believe me, you won't even need any ideas from your subscribers. I really hope that most (if not all) of the creatures in the next mod will be from these books

I made Ganeosaurus from "The New Dinosaurs" and Tropical Gigantelope from "After Man: A Zoology of the Future". And I'm thinking of taking ideas mostly from his three books, but also slight ideas from movies.

Congratulations on your release!
I hope BestInSlot will pay attention to your mod)
(tell him someone lol)

I'm sure he won't play the mod, I don't think that he even plays JP:OG anymore.

The predators don't want to walk, will you fix it?

sending you files to fix it