Experience the first Assassin's Creed through the eyes of Altaïr ibn La-Ahad with completely different visuals, graphics, changed particles, different npc skins ,effects and shaders injector that is included in the package. This mod does not contain new sound effects , sound replacements and new scripts.... yet (I'm still trying to figure out how to do that). The goal of this mod is to change most textures from original ACI to those from Assassin's Creed Revelations and adding unique new textures, so you will feel like you're playing Altair memories in Revelations rather than in old ACI from 2007. This mod will greatly enhance quality of your game. See images or features section to learn more about my mod.

Another year is coming to it's closure and with it, another version of AC Overhaul. If you remember my last article from 2015, you know I said that it would be the last version of the mod. However, I still managed to find some things which I did not like and so I had no choice (I still had some fun making it though) but to keep working on the mod. The main focus on this update was to fix the things I hated about the previous version and also the addition of increased resolution of the textures. 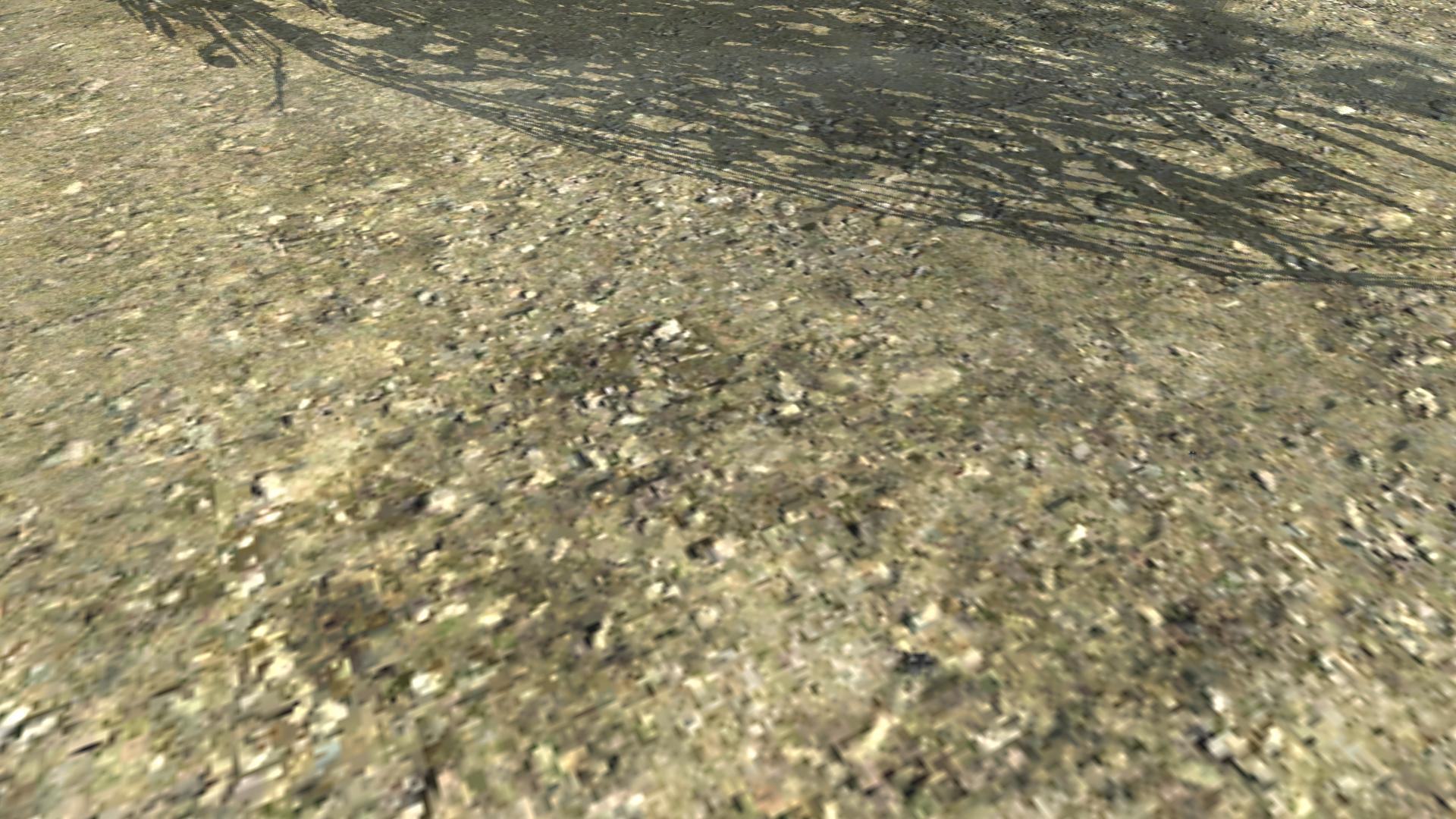 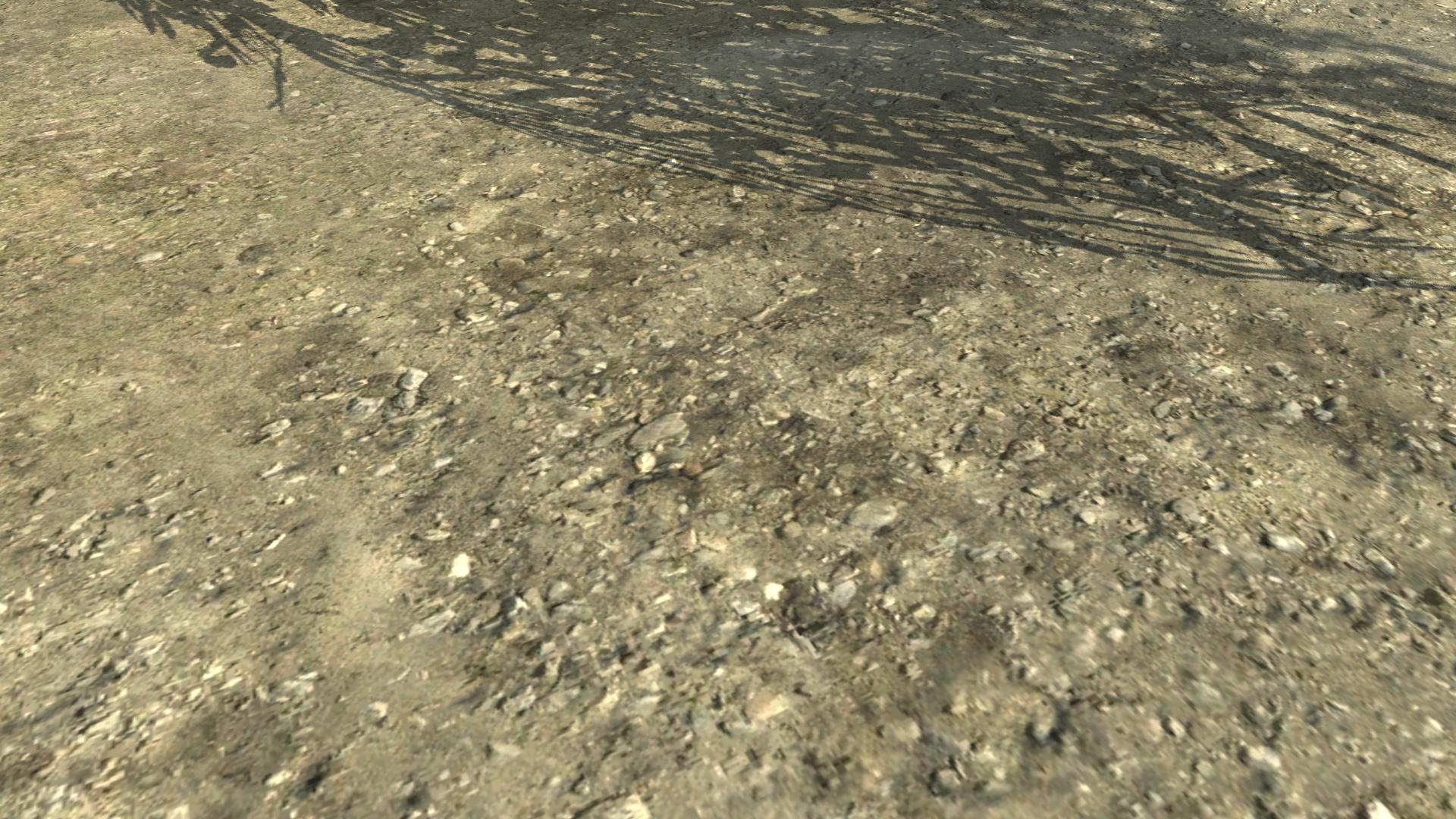 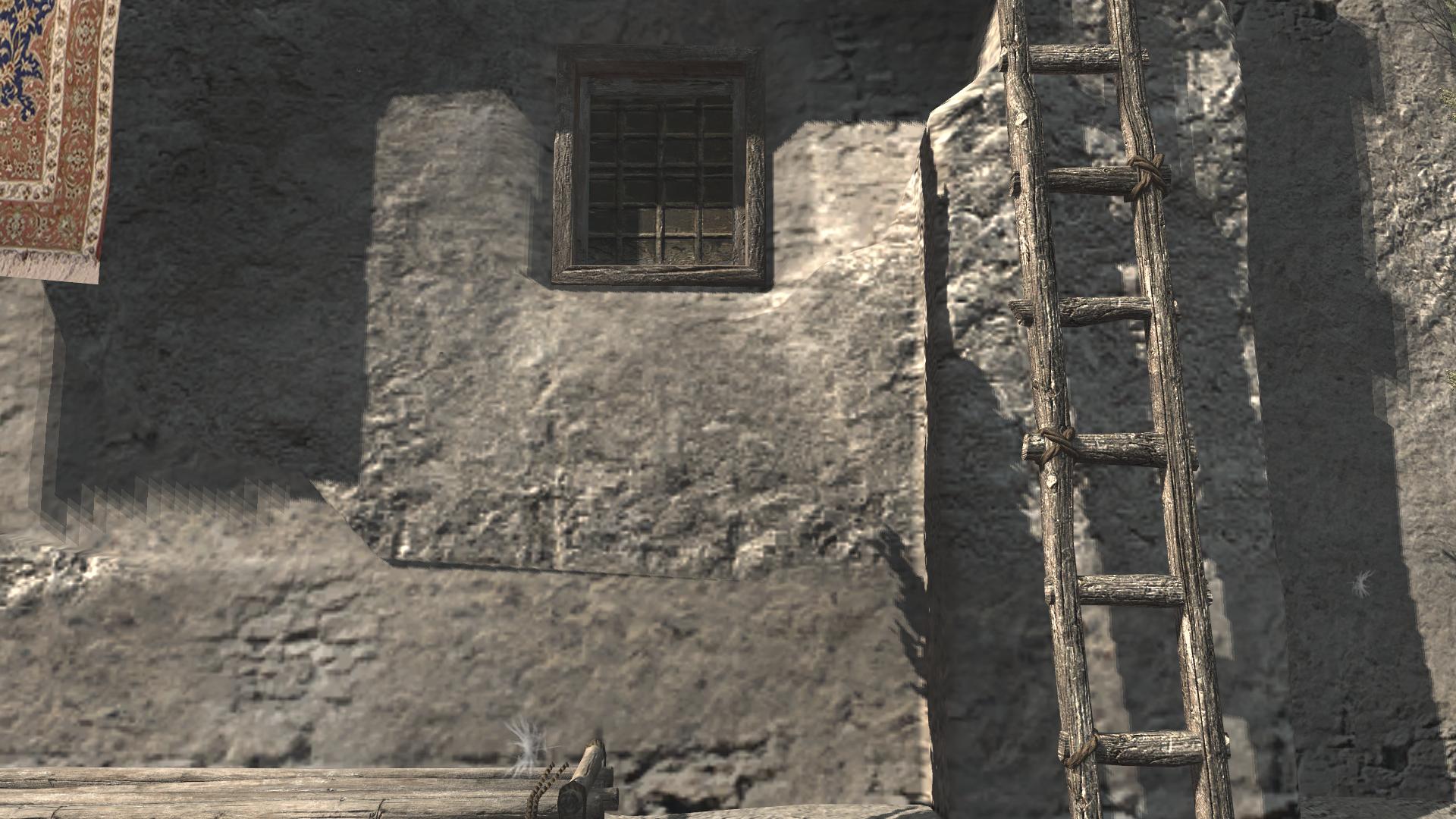 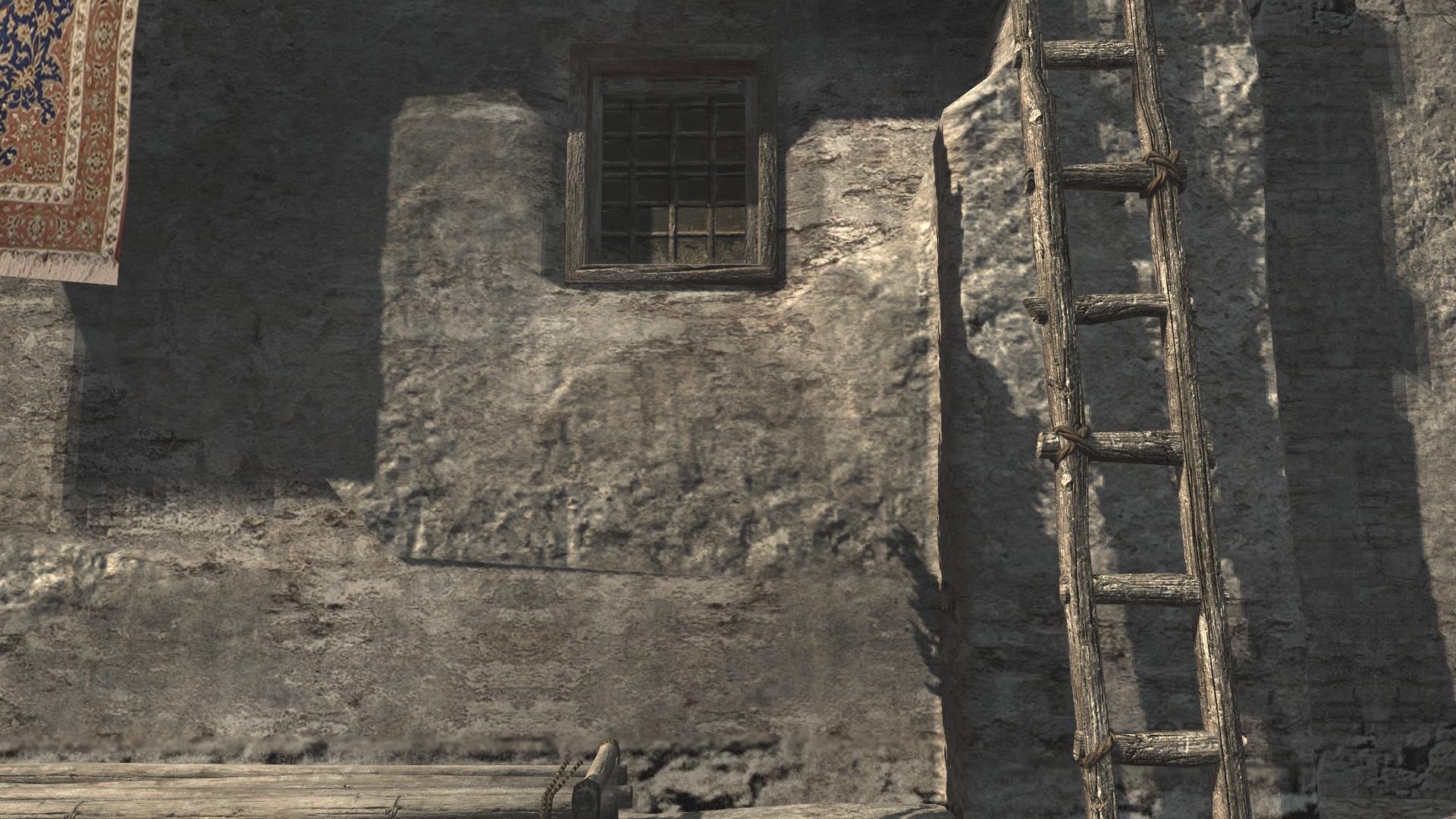 Will you ever work on Brotherhood too? :)

Nope. This game is looking too good to be improved with simple texture replacement.

DX10 version will not be? With him because it would be even better.

Good work fantastic,but where is the link of download??

There is no mistake here, however I do understand that the one from 2015 may fit your style more. Still, I made a lot of changes with this one. 2016 wall texture has doubled resolution, slightly different looks and colour correction. I guess it's a matter of your personal taste.

Nothing can save this shallow, boring and repetetive game.

Is there anything you can do about the resolution of the shadows? I don't care so much about the blurry textures, but the flickery shadows were a turn-off so big, that I never really played the game.

is there anyway to use this with an xbox controller

AC for pc is compatible by default with xbox controllers (for PC). You have to choose with keyboard's enter key the saved game and after that the controller can be used (once you have selected it through options).

Thank you very much for this mod. I'm certain that this take a lot of hours (and years) of work! Again, thanks!

GREAT work as always!! As you might have seen, and as I've promised, I am promoting your mod through mine's read me file. Keep up the good work!!

**Forget it, tryed it a few times, then it works fine**

The mod works with SweetFX ?

tHX FOR ALL,I LOVE YOU