Al-Quraysh is a multiplayer mod about war between Muslims and Kafirun (Unbeliever) Meccan in 624-630 AD. Kafirun Meccan with Abu Sufyan as the leader, worried about the growing power of Islam. So, Abu Sufyan tried to Mobilizations Meccan Army with ordered some weapon from Syria. In Badr, The Muslims tried raid the weapon caravan before the caravan reach Mecca with 313 Muslim Warrior. Kafirun Quraysh came out to help the caravan in amount of more of 1000 Warrior. The Muslims was outnumbered, but the result of the war was the won of Muslimin. 14 Muslim Warrior and 70 Kafirun Meccan was died. 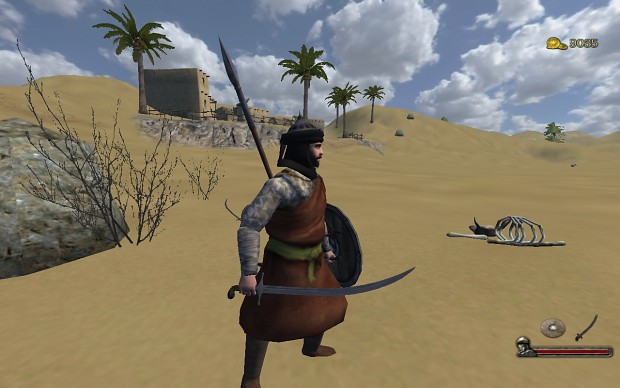