Zdravo to everyone and welcome to my page! 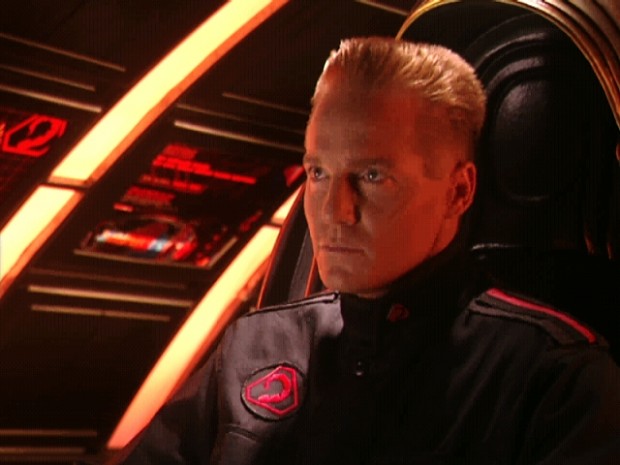 "I live for Kane, and I die for Kane. The difference is trivial."

Summary: Anton Slavik was a high-ranking Nod Commander during the Second Tiberium War and the Firestorm Crisis. He grew up on the war-torn Balkans during the last stages of the Yugoslav Wars and saw first hand how GDI tanks crushed the Serbian Yugoslav and Bosnian forces. His experiences created a deeply rooted hatred of the West which translated into an unflinching loyalty to Kane and Nod...