David Scadden is an indie game producer living in the UK, Is creator and CEO of Third world Pixel and currently working full time on the game Hive Wars

It has been well over a year and we have made zero progress on out game. This is most unfortunate as this is a dream that seems to be permanently on shoulders of people who are too busy trying to stay alive.

This is a common struggle for most indie game designers. We are still alive and one day when I have made millions of dollars I will fund this game myself. Until then thanks to all for their support.

The Wheels are turning

the wheels are turning

Hello Indie world I would like to announce that Hive Wars has picked up some steam again. We have reformed and are working hard to finish this project.

Road map and milestones have been set out, Hopefully by then end of the week we will have some new media to share with you guys

Spanner in the works

spanner in the works

Recently Third world Pixel has split across the planet, One of us is in the UK and the other(myself) is back in South Africa. For now Hive Wars is on the rocks, as inde developers I would imagine we all understand this phase of the game development experience.

But dont worry we will be creating new concepts in the weeks that follow.

We are currently getting ready for the upcoming EGX in London next week. All stations are ago.

Check out our new feed here for more information.

If you like please visit the Facebook & Steam profile's we need all the support we can get.

Evolution of a play ground.

evolution of a play ground.

Birth of a playing field 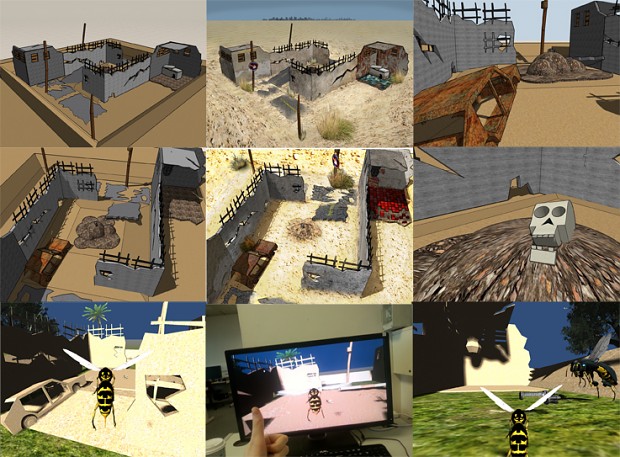 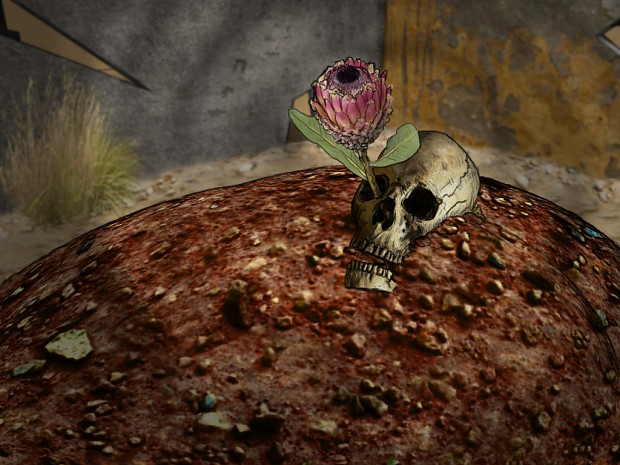 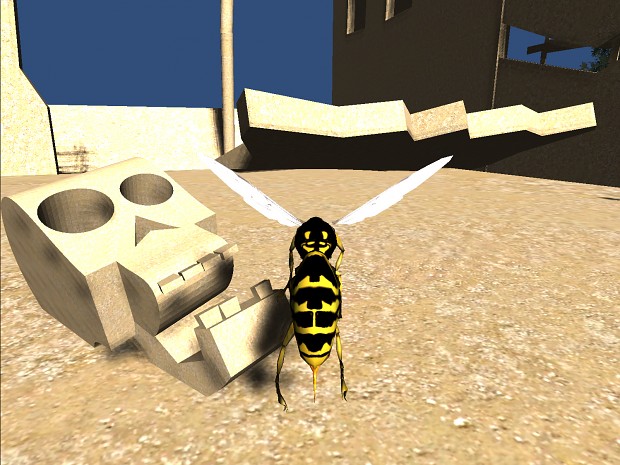 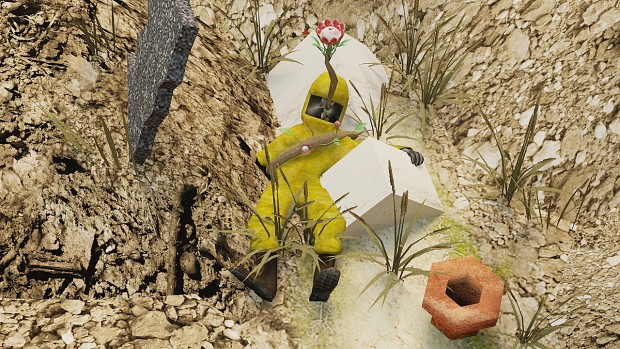 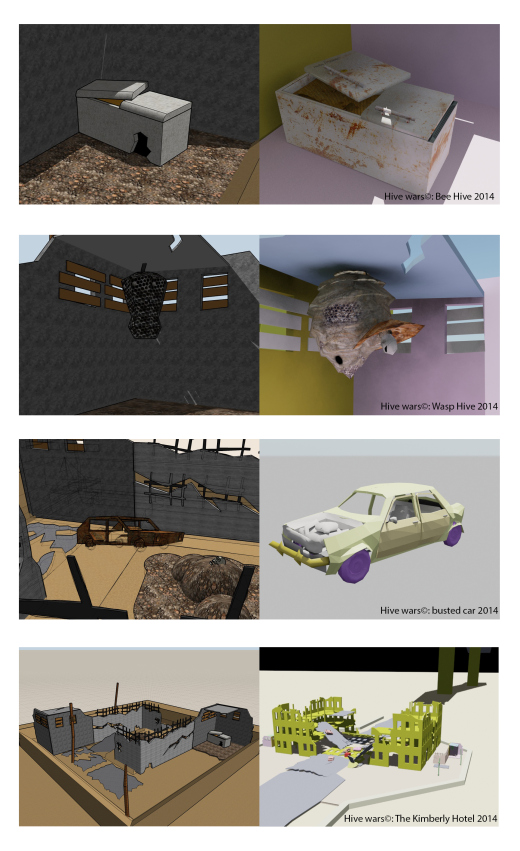 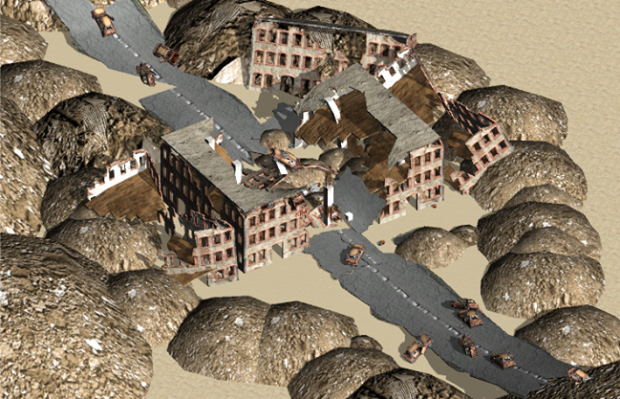 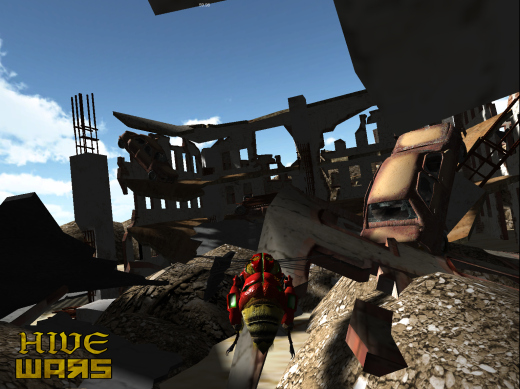 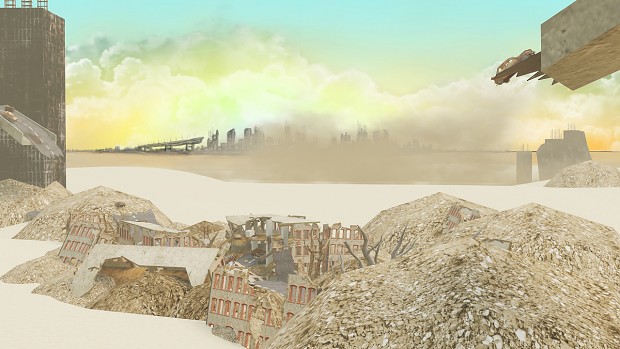 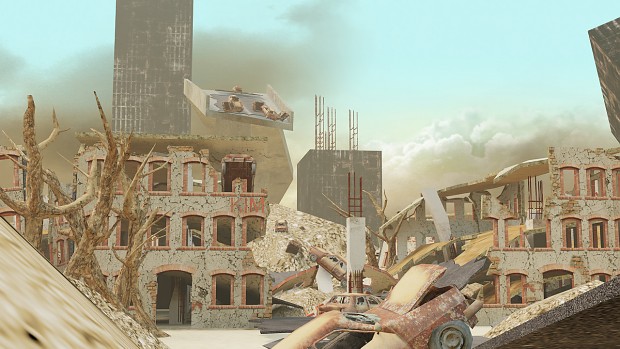 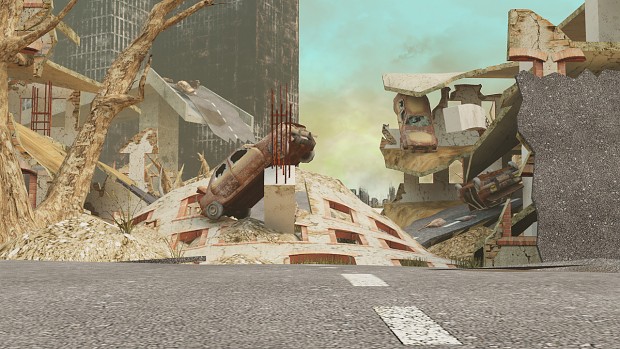 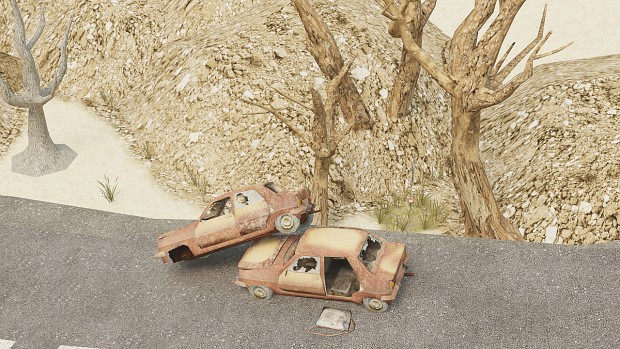 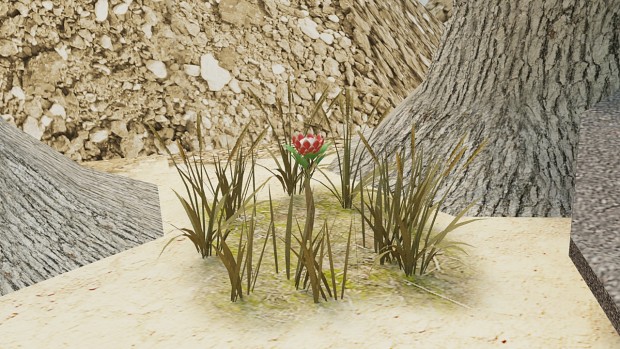 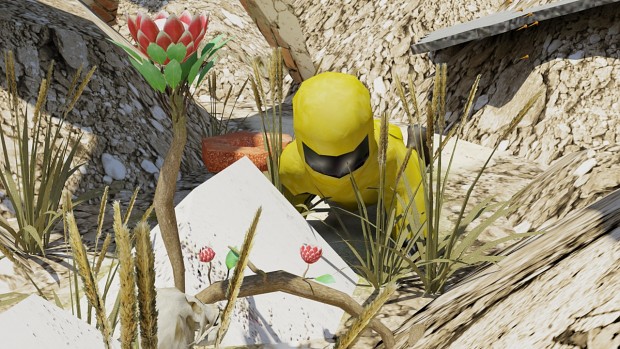 This Interface has had many face lifts and I'm happy to say it has found some direction. The Game menu is introduced through the games opening video sequence. Viewed through the Hazmat suite, players take on the role of the Scientist at his desk. from here players can choose various options. 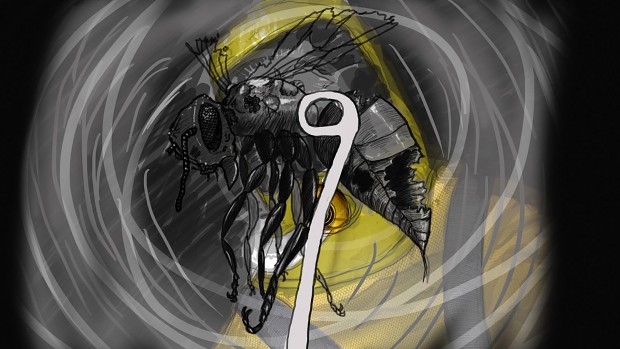 Original story board for game introduction. 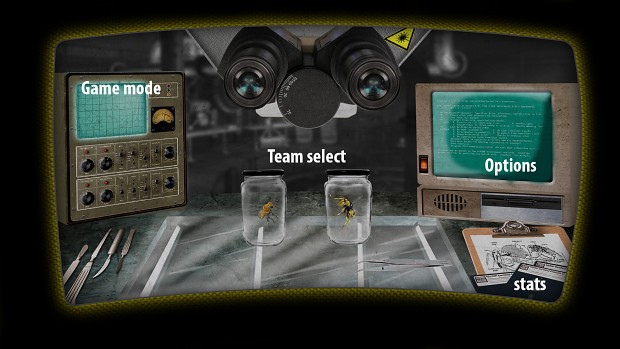 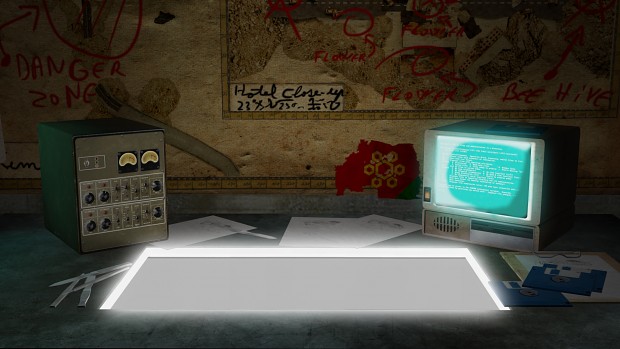 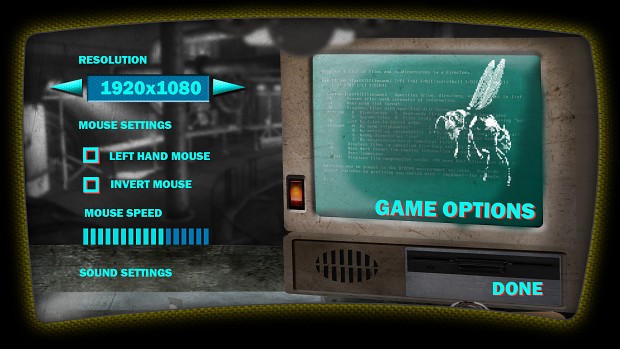 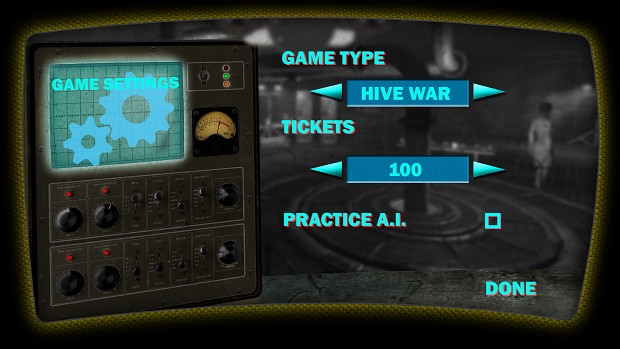 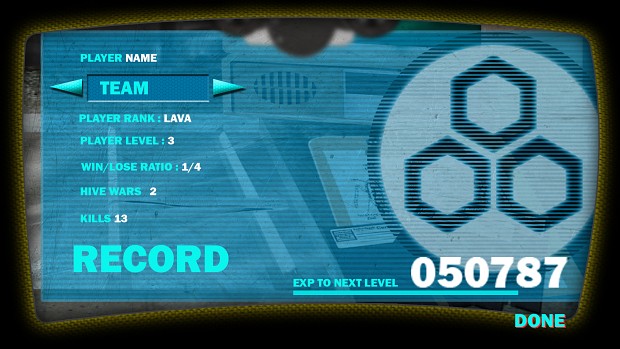 Above: menu cards and assets

In game Icons and Upgrade menu's

Upgrade center, this Icon appears next to the hive when upgrades are available. 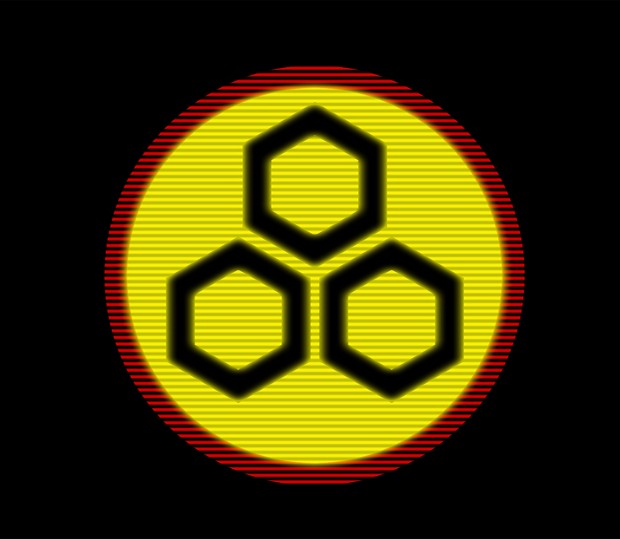 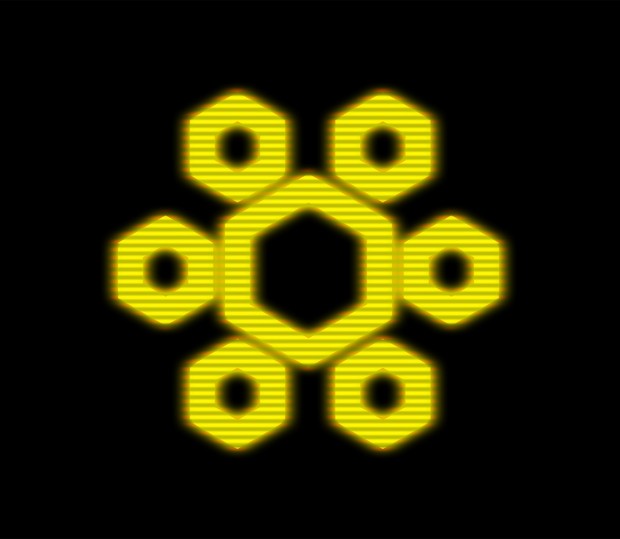 Team Logos, The objective of the Hive War is to capture and hold flowers (see hive war mechanic).
When a team captures an area their logo will be displayed above the center flower.

Here is a selection of images from our most recent development. 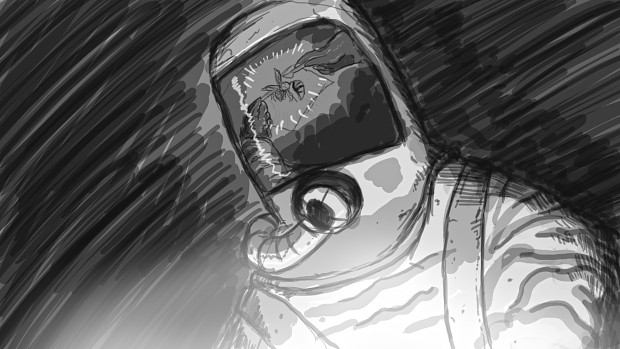 Concept art:The Hazmat suit scientists appear in the up coming trailer for Hive Wars, and also begin the introduction. 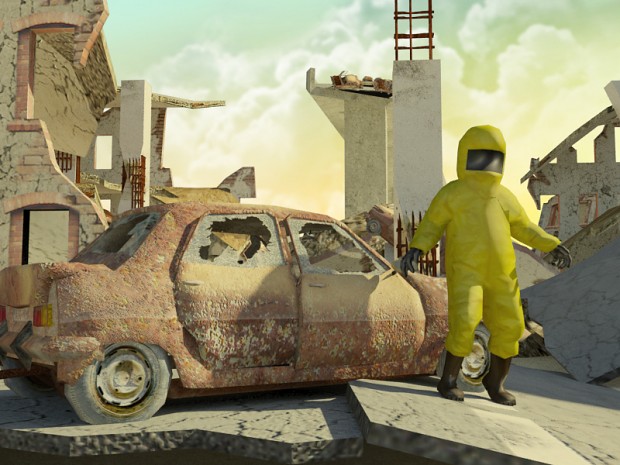 Frame from the upcoming teaser. "What have we here?"

The other Hazmat guy, his fate is seen in the upcoming teaser. This scene is also the center of attention for the upcoming Hive War mechanic. 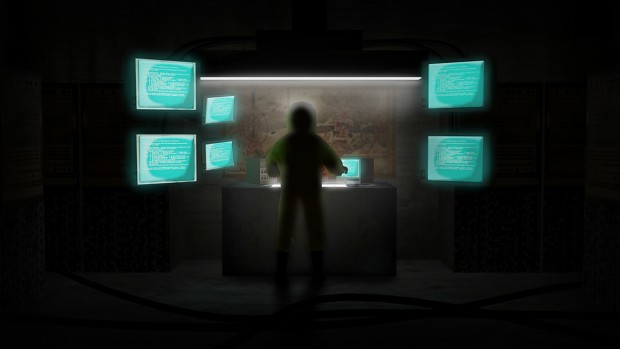 The 3D rendered version of the underground bunker. 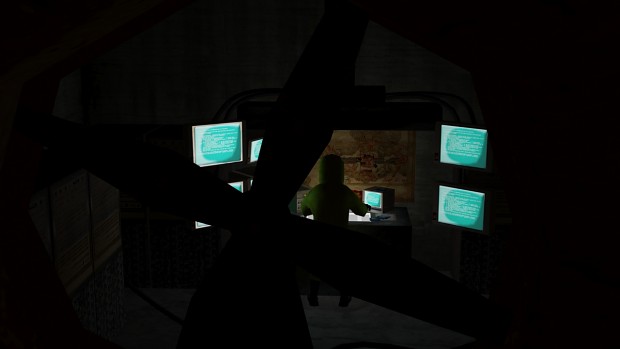 The underground bunker viewed from inside the game as a hidden easter egg.

We had a bit of a crazy month in August all the team members had to go and sort out their other lives. But thankfully everything worked out and now we can get back to work on our game. We have made some graphical improvements to our game. The programmer had a great holiday back in Bulgaria and I had to relocate to a bed and breakfast temporarily. We are currently preparing for the upcoming Euro Gamer expo on the 25th September. Trailer coming soon

Finally got to play Hive Wars with the new PS4 controller. Experimenting for console support
is paying off! Also made some fixes to the overall animations in game. I have
to say that using the controller to move the insects around felt more natural
than the keyboard and mouse. Looking forward to Xbox One/PS4 support in
the future. Cross platform multiplayer anyone?