I'm looking forward to work with modding teams as a graphist. I'm currently choosing some pieces to be uploaded on Moddb. I'm oriented onto military/ mecha/ weapon designing. As a former french military, I have a little experience concerning those (yes, even mechas, but hush) and realism. To contact me, drop by the comments sections. Peace. 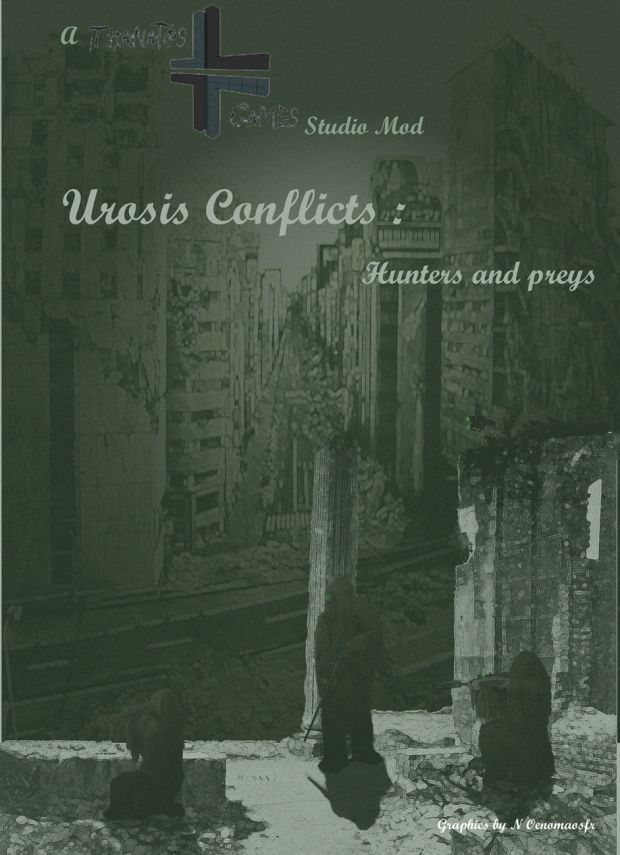 A small "sniper" mood landscape. -the size is small coz MODDB requires small sized pics... *sob* (by the way, I often hear people say snipers, snipers, snipers, but they seldom know what the word comes from; according to a true sniper at the SRR/14th/C; the word originates from english small birds called 'snipes', flying low and very fast. Only extremely accurate sharpshooters could hunt them off, and the nickname 'snipers' came as to honour those who managed to ever get one pinned down. They first hunted it for honour and bragging rights, but the name remained, which is now known worldwide. Snipers.)