I've been playing Planetside 2 for a while now and there were something I found the game lacked. One of those things was a proper battle rifle (or scout rifle as they're sometimes also known).

So, me being the creative pain in the ass that I am, thought I'd show those developers why they should put this into the game.

Here are my ideas: 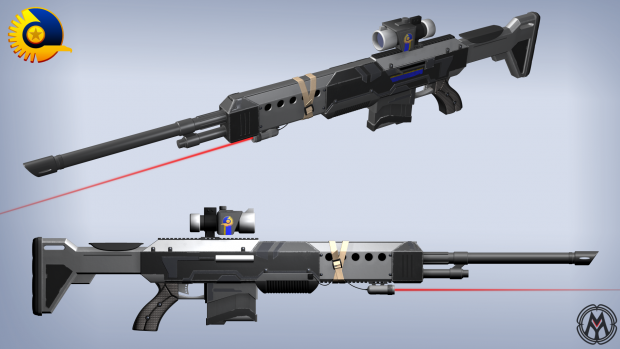 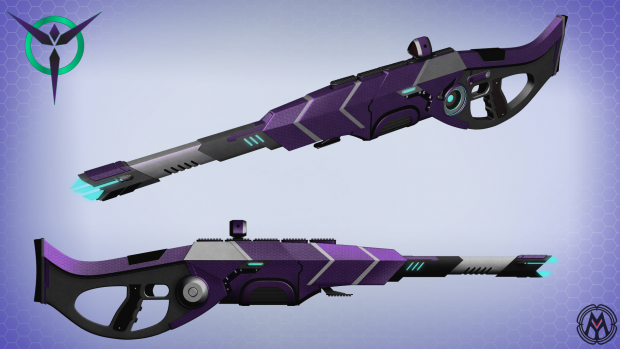 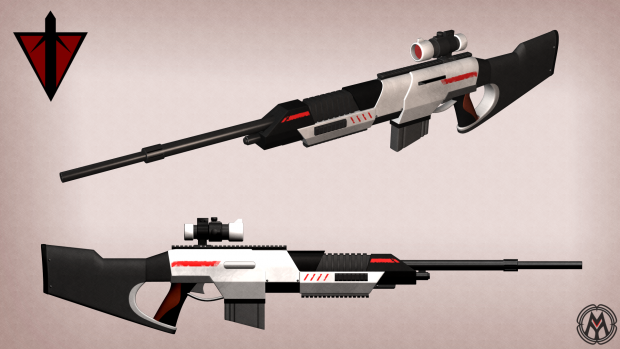 I've been working on these for the past couple of weeks but work limited my time so I mainly worked on them in the weekend.

Now, with this project finished, I'm free again to build other models. And by other models, I mean spaceships, loads of spaceships.

Have a nice day!
Admiral Skeybar