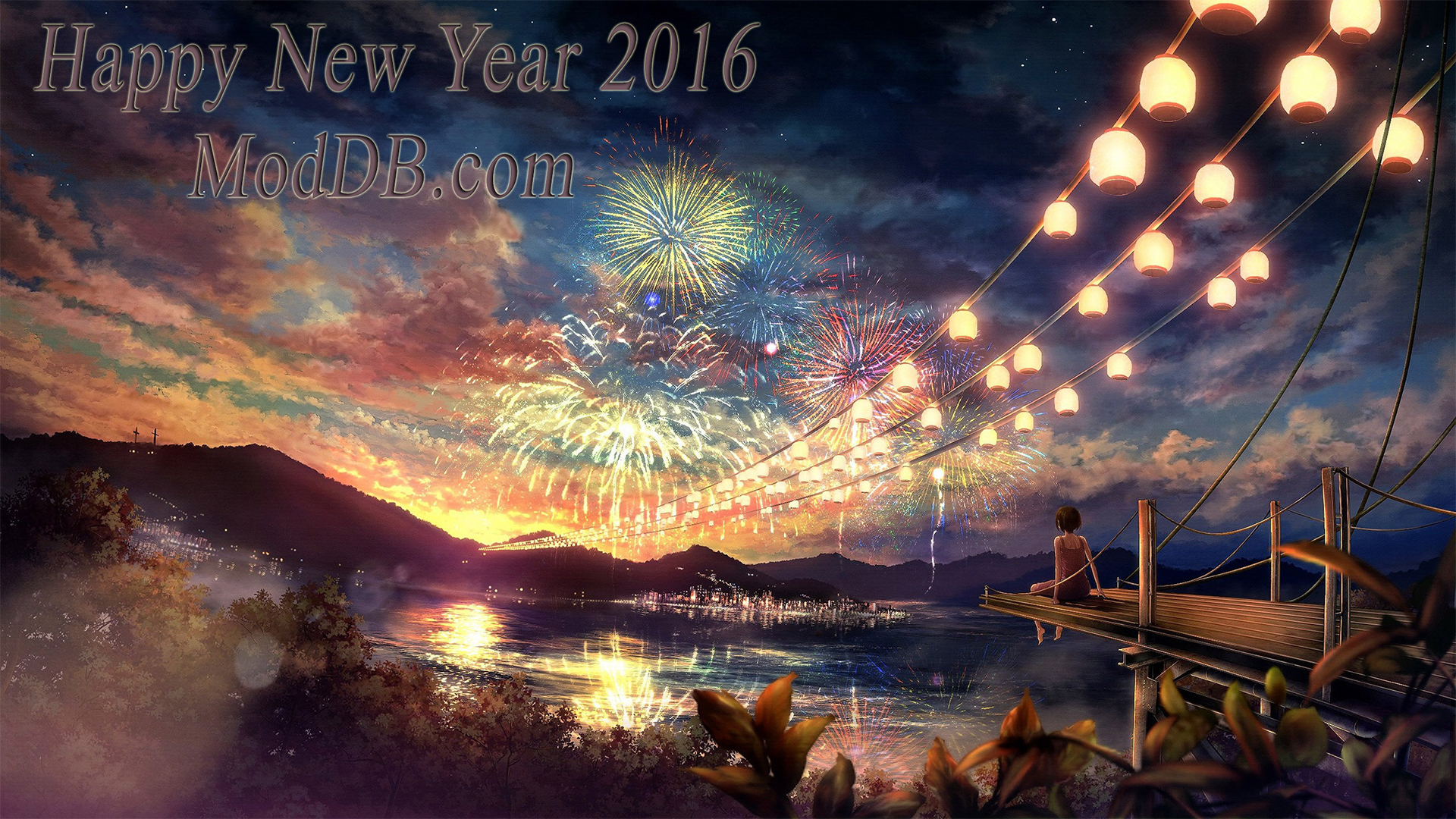 Now it's a new year with many new opportunities! 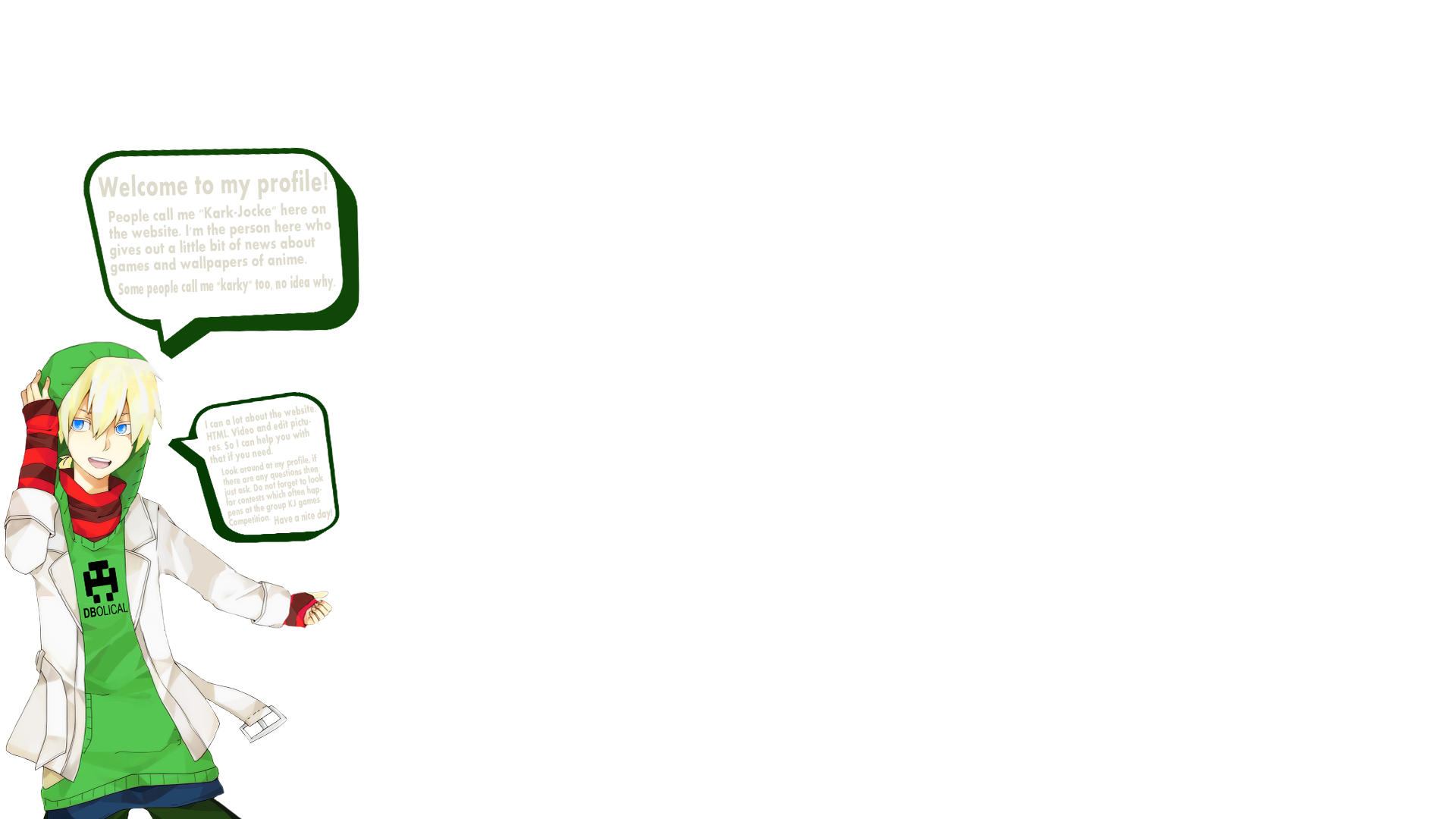 This year there have been many new updates on the page, which has been done. This year, I've got a new record of "Private messages" it is not only here people send me private messages, but also on Facebook and Steam. Got a little more than 650 messages that I've answered!

Anyone who has been involved in the Christmas competition, will get an overview here now. Christmas Competitions, all contests will be decided in January.

These are times that have been set. There will be winner pictures in images part only on this group, which will show who's won the Christmas contests.

And do not forget that there will come new Anime wallpapers tomorrow. 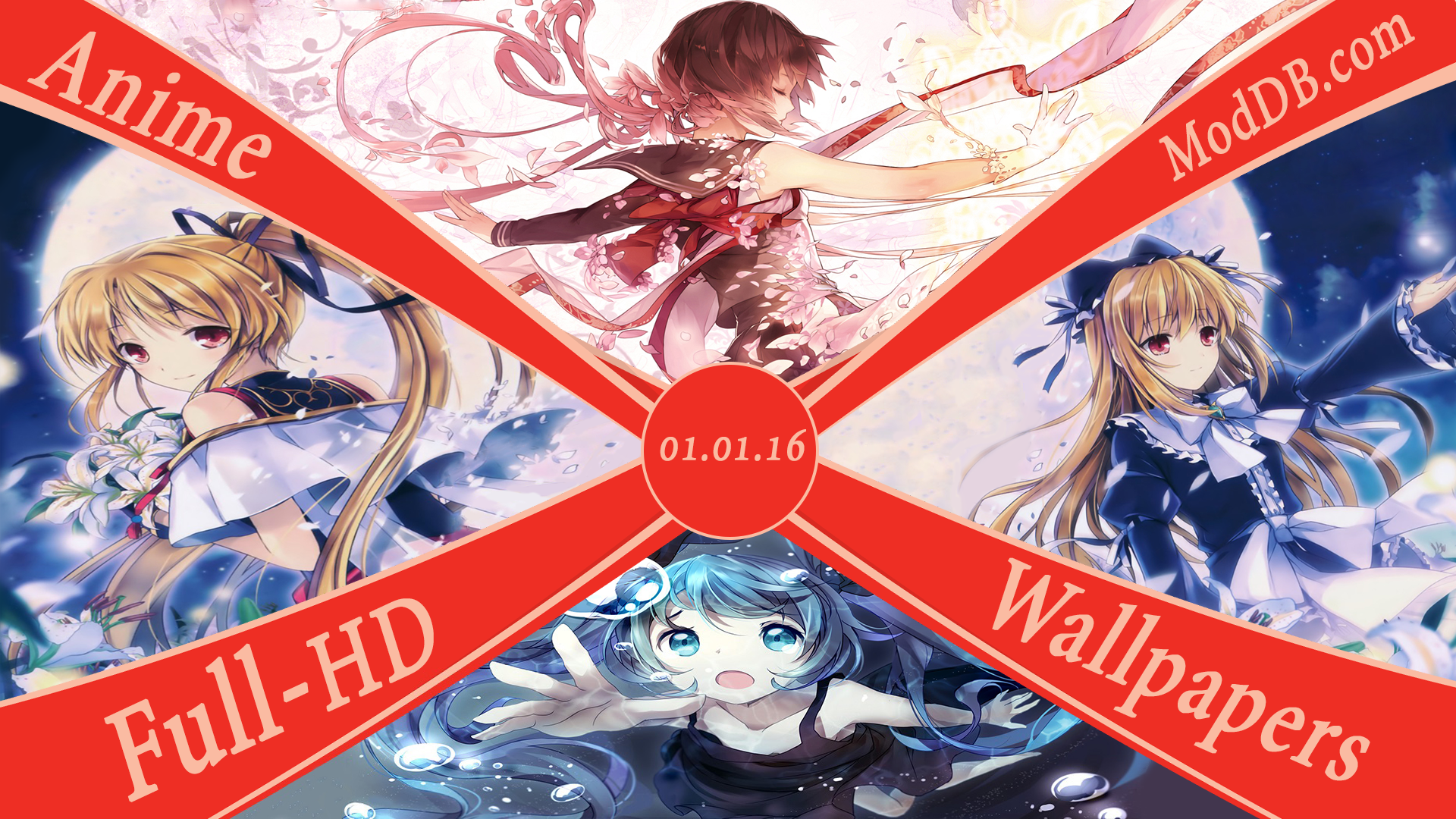 Happy New Year to you too and everyone else!

Happy new year to you too

Happy New Year to you all!

Happy New Year Kark and everyone else ;)

HaPPy NeW YeaR!! May the Force protect you!!

Happy new year, whats the name of the song :P?

Here is the video I use for this blog : Link - Youtube.com :

this may be late but Hayppy new year sorry ive been gone for like what 2 years ? lol