The Soundtrack of The Game - Medal of Honor: 1999 | by Michael Giacchino.

The Medal of Honor is the first part in the long-standing Medal of Honor series in video games. It was released in PlayStation 1 in November 1999. The story was created by director / producer Stephen Spielberg. 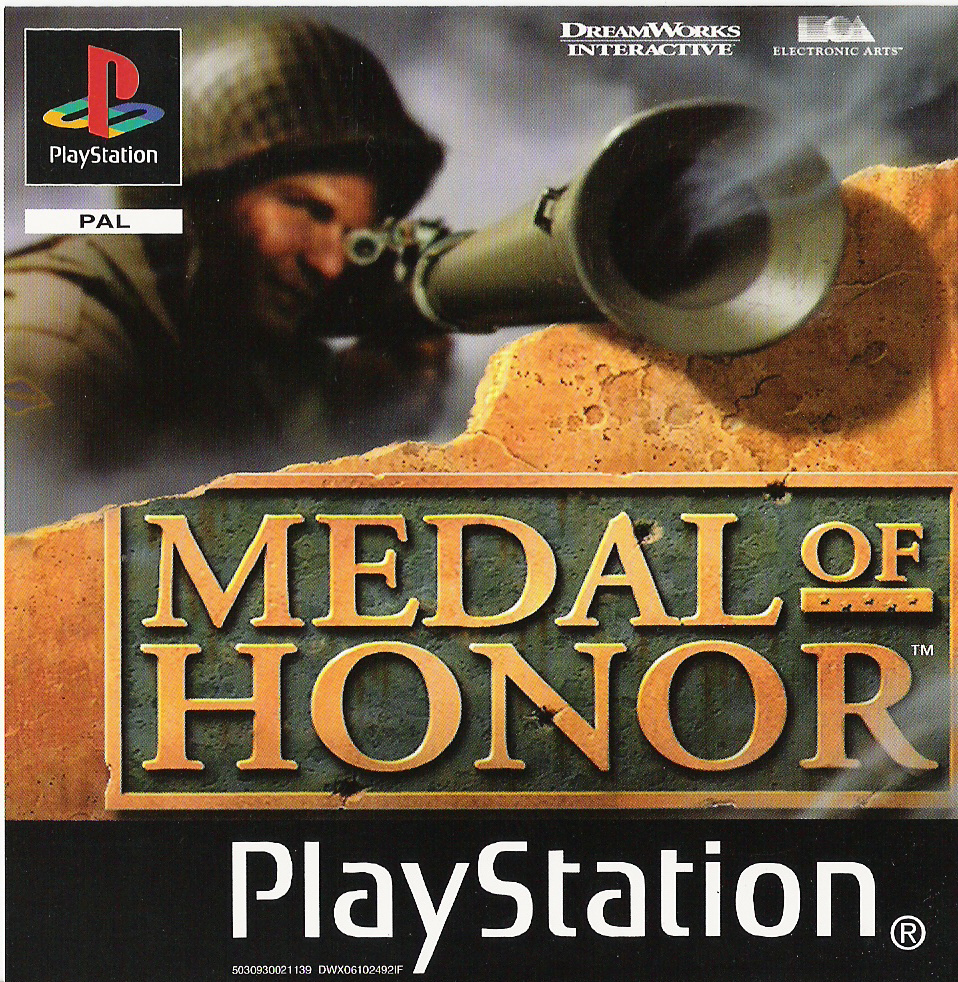 MoH is one of the most famous and successful first person shooters (FPS) on the PSX platform. In their pursuit to make game as authentic as possible DreamWorks Interactive hired Captain Dale Dye, USMC (retired) as a consultant. Dye served as a consultant for such notable movies as Platoon, Born on the Fourth of July, and Saving Private Ryan. With Dye's help developers recreated very detailed environments, authentic weapons and uniforms of the time. Each kind of soldier has easily-distinguishable animations and behavior. Not only that, but all soldiers speak authentic German language (Wollen Sie eine Zigarette?). 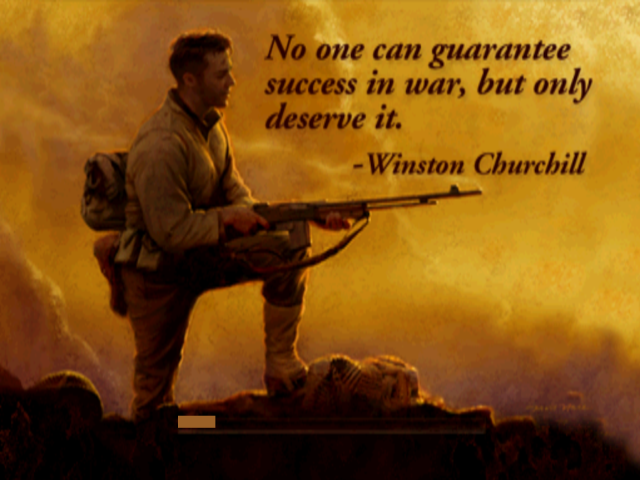 MoH is a stealth game in its heart, even though it might seem strange to the fan of modern MoH franchise. Several missions put Patterson undercover as Nazi officer deep into Nazi territory, be it stealthy U-Boat or secret V2 rocket facility buried deep in Alps. Being undercover requires you to act as a member of German army – forget to show your papers or solute proper officer and your cover is blown. Patterson's cover allows him to gain access to areas where ordinary brute force would fail, but as he reaches the secret areas his cover would often be blown and all sorts of mayhem would be unleashed. 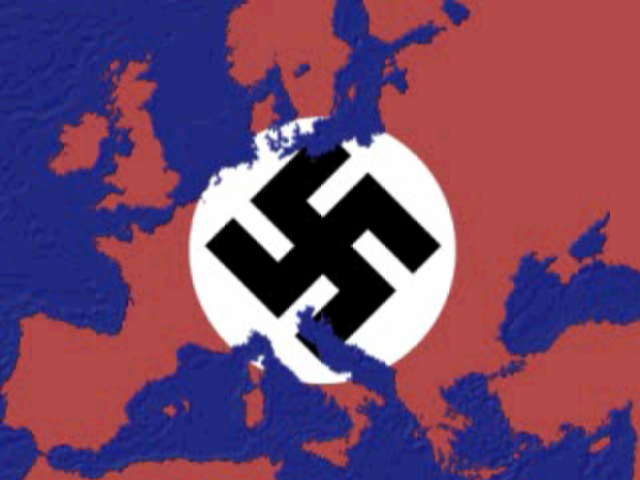 Artificial Intelligence is one of the most striking features of the game. Being developed before the age of multiplayer, developers knew where to pay attention (not like the rest of the game was a slouch).The guards throw back grenades at you; if they are too late they would cover the grenade with their bodies to save the rest of their comrades. If the cover is present in the area they run away and hide from grenade shrapnel and your shots. Guards would pretend to be dead only to start shooting at you with their luger as you approach them to collect ammo. 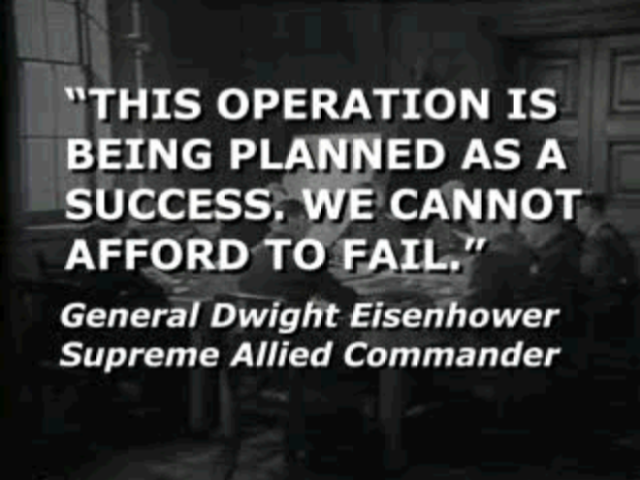 If the player behaved strange soldiers would even sound the alarm to call for help of the rest of the comrades in the area. But nothing beats seeing several soldiers run frantically in fear as they see you pull out Bazooka and point in their direction. Game features very advanced body model. If you shoot soldier in the head, very often you'll see his helmet get thrown off by your bullet. Soldier would hesitate a bit in confusion and start shooting back at you. You can also shoot at legs, hands and torso, with distinct animation and appropriate enemy reaction after each shot. 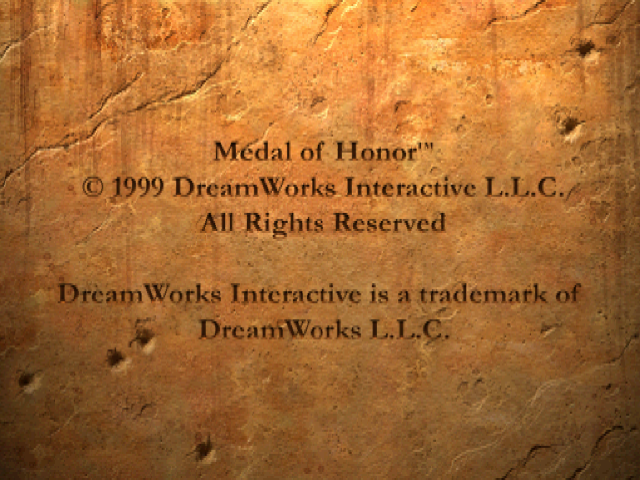 Game features 7 missions spanning 24 levels. Before each of 7 seven missions a short introduction is given by the commanding officer. All missions take place at the end of WW II as Lieutenant Jimmy Patterson infiltrates enemy-held territory, sabotages equipment and steals war documents. You're tasked with sabotaging such secrete weapons as giant train gun, nuclear fuel producing facility and V2 rocket manufacturing factory, among other non-less authentic assignments. 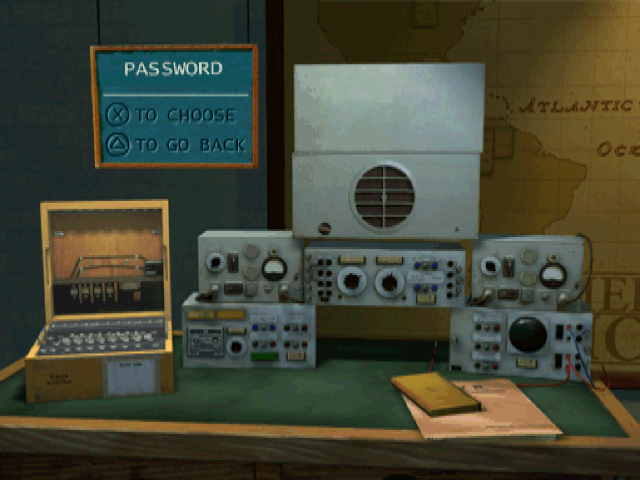 The music score was composed by Michael Giacchino, who has composed scores for such movies as The Incredibles, Star Trek and Cloverfield. The overall style is reminiscent to that of the Indiana Jones movies and was created with the help of 70-piece orchestra. The first track immediately presents the main theme, which represents the main character of the game, Jimmy Patterson. Soundtrack also features several Nazi themes both tyrannical and arrogant, which suddenly pop up during pivotal moments of a given level. Music adds extra dimension to the game and often time it feels like you're watching an adventure movie rather than play a video game. Maybe that's the reason why Spielberg decided to create a game studio in the first place, as he felt that simply watching movie was not engaging enough. Soundtrack CD was released featuring 20 tracks, to this date considered to be one of the best WW II inspired music.

Game features very rich ambient sounds, be it dogs barking in the distance or plane flying overhead, all of it adds to the feeling that you're really in the u-boat docks or deep inside German train station with the last call announcement on the PA system. Audio can easily be the best part of the game and has to be heard to believe.

Medal of Honor received highly positive reviews, with an average of 92 out of 100 on Metacritic. The game was highly praised for its gameplay, graphics, enemy AI and level design. The soundtrack was also highly praised.

"The smartest and dumbest thing I ever did was to sell my company to EA," said Spielberg. "Medal of Honor" was almost done and we made the decision to sell Dreamworks Interactive to Electronic Arts and had we not sold, we would have been able to stay in business just based on the success of "Medal of Honor." 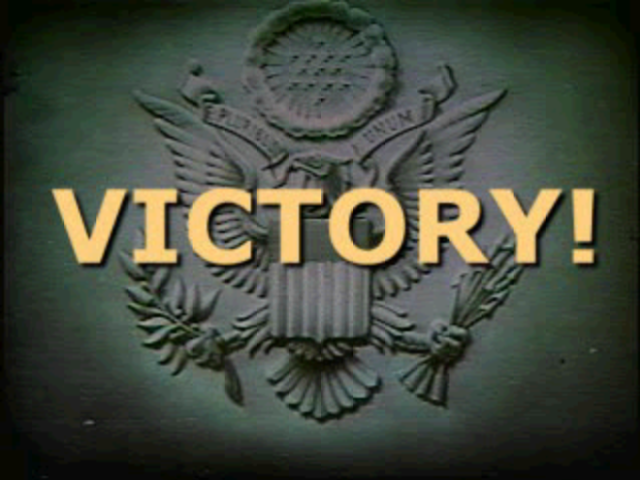