Thirteen games, chosen by a panel of experts, received top honors at the 2011 IndieCade Conference Festival.

Thirteen games, chosen by a panel of experts, received top honors at the 2011 IndieCade Conference Festival. FEZ, created by Polytron Corporation, was awarded the Grand Jury Award. IndieCade recognizes superior examples of story development, visual, technological, audio and all-around independent game titles as well as a creator who has greatly contributed to the independent gaming field.

Eleven of the winners, including the Grand Jury Award were announced at the Red Carpet awards show, sponsored by LG Electronics, on Thursday, Oct. 6. On Sunday night, Oct. 9, GameFly, a supporting sponsor, hosted the closing party where the Audience and Developer Choice Awards were announced.

Stephanie_Barish_CEO_IndieCade wrote: 2011 was a great year for the indie gaming community, which continues to grow and change by leaps and bounds. This year's submissions reflected the incredible diversity and innovation we have seen growing over the four years of IndieCade. The nominees and winners represent the best aspects of independent games.

The game and developer winners this year are: 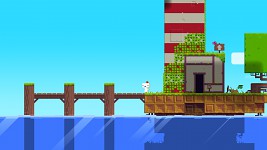 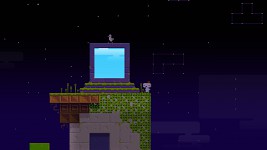 The award distinguishes the game that cultivates artistry and embodies complete passion for game development. This year the jury chose from 36 game finalists from 14 different countries.

The nominees for this award were brought together and established the prototypes for consideration at the IndieCade 3D Mobile Game Jam, presented and sponsored by LG Mobile. 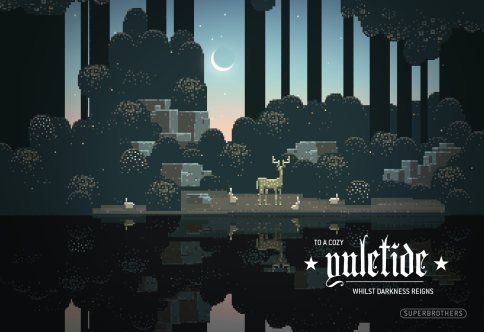 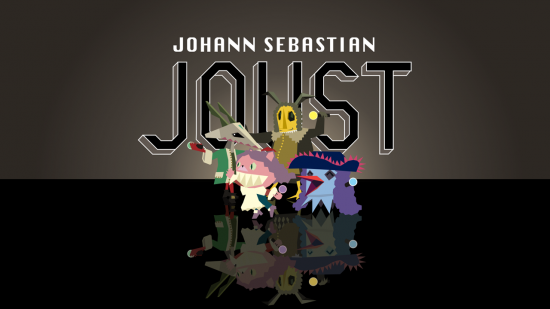 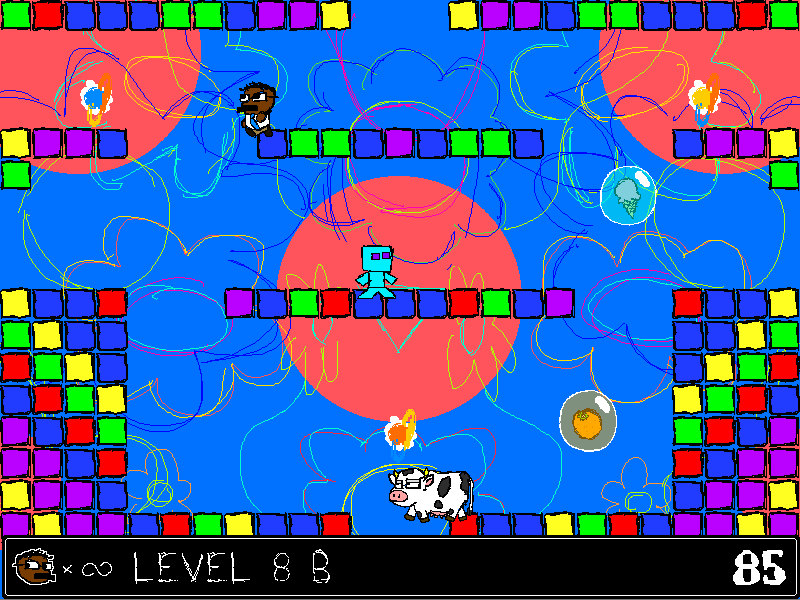 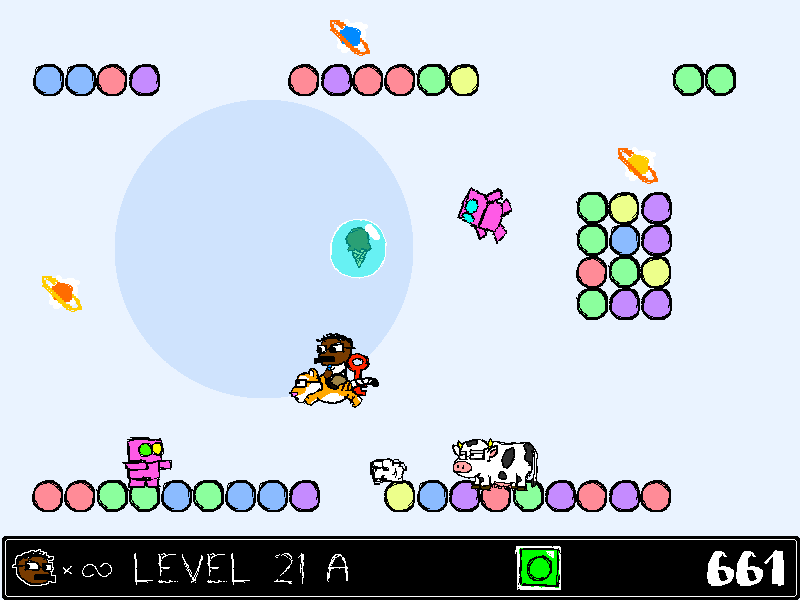 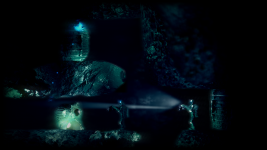 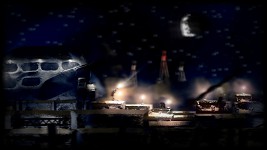 It's a game specially selected by the Jury for being a stand-out game, but not one that could fit into any other category very well. 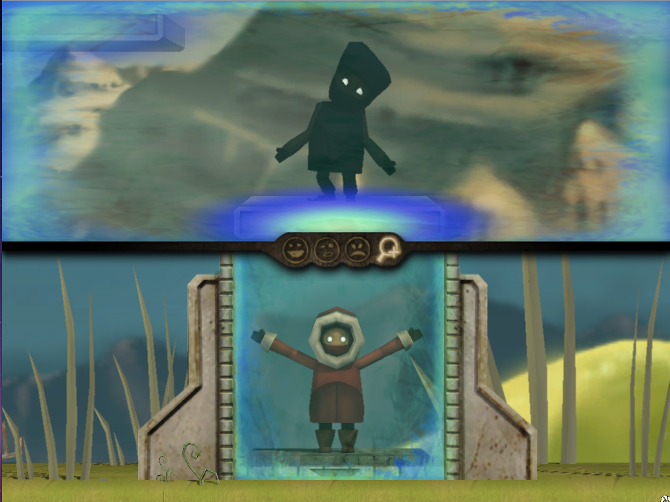 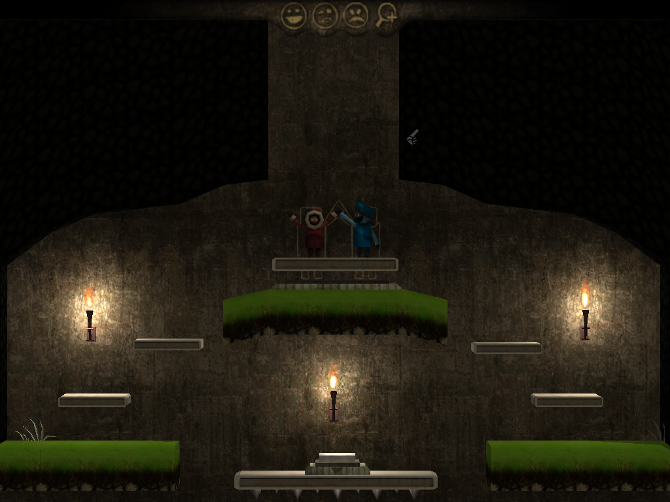 The Depths to Which I Sink, Bigpants 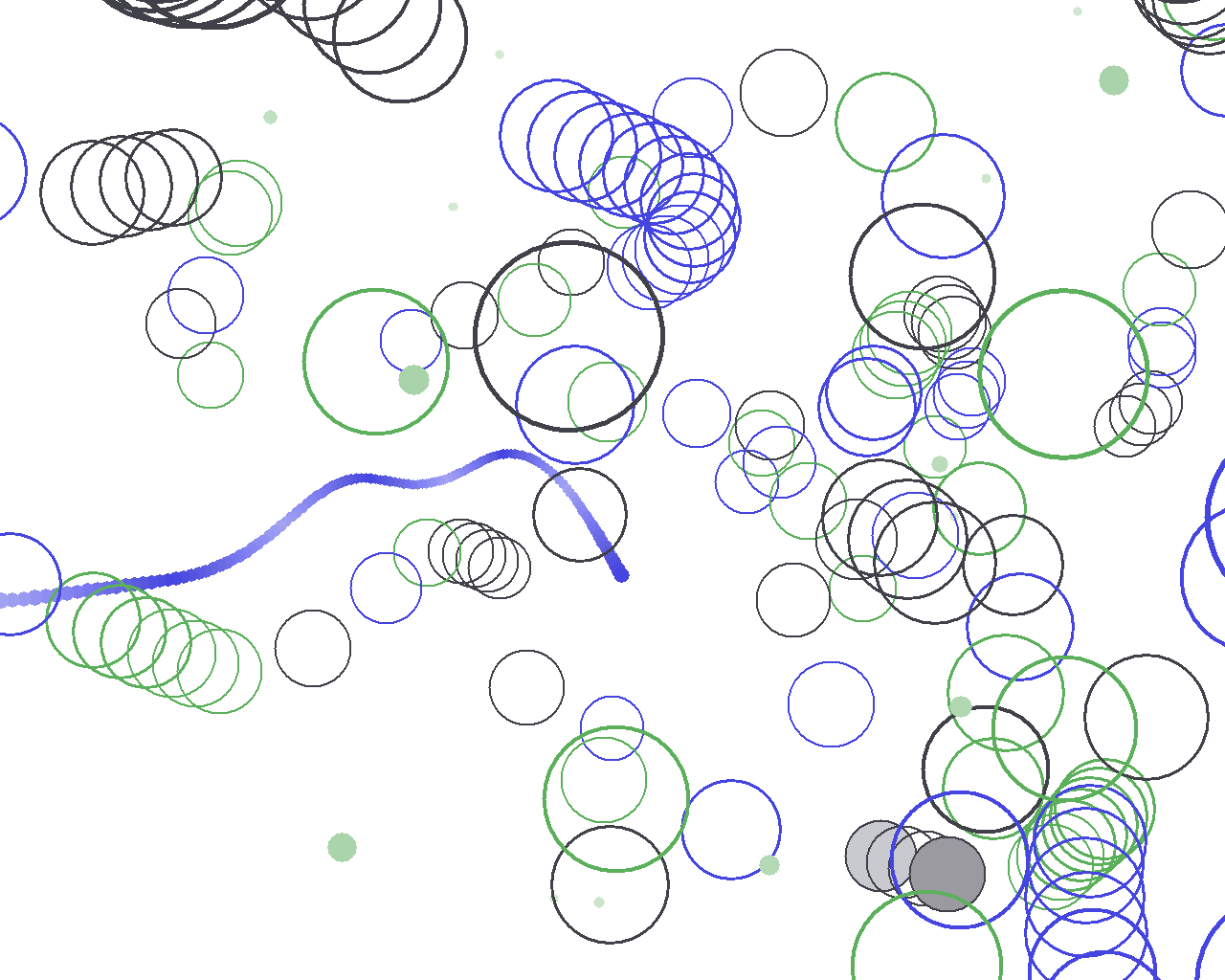 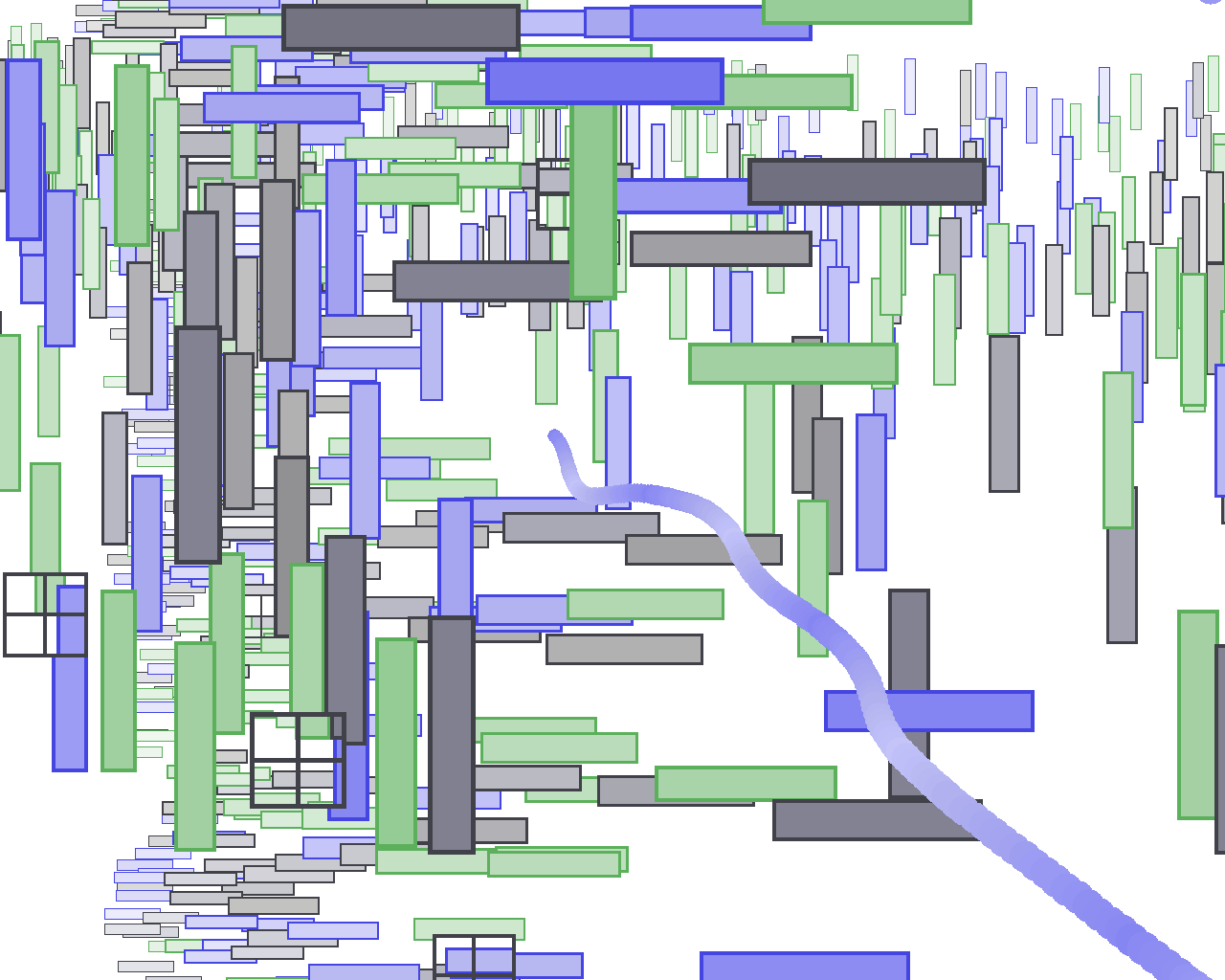 Superbrothers is a WICKED good game!!!

The Swapper & Superbrothers are the best!

Wow ! Some outstanding looking stuff ! Grat's to all.

Yes, congratulations to all. Keep it up!

It was awesome meeting you there! Congratulations and good luck -- I can't wait to find that hidden island you talked about!