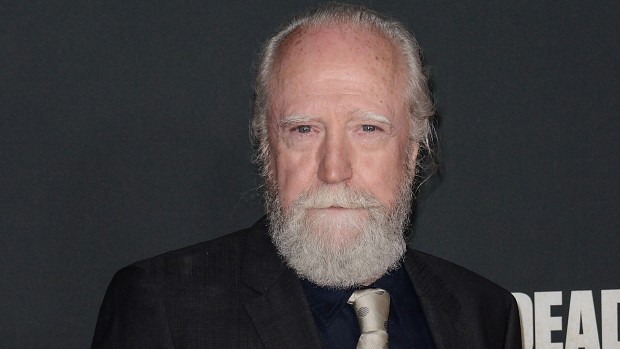 Scott Wilson a veteran actor with more than 50 movie credits, but best known recently for his role as Hershel Greene on "The Walking Dead" has died... TMZ has learned.

Scott's rep, Dominic Mancini, tells us he died due to complications from leukemia. Mancini says Wilson was "a national treasure, a calm voice, and a gentle spirit to everyone who came in contact with him." We're told he passed away peacefully at his home in L.A.

It was recently revealed by 'TWD' showrunner Angela Kang at the show's panel at New York Comic-Con that Scott along with former stars Sonequa Martin-Green and Jon Bernthal would be returning for the upcoming ninth season, which premieres Sunday.

Wilson's Hollywood career began in 1967 when he landed a role in the classic film, "In the Heat of the Night." He went on to star in "In Cold Blood" and appear in several other legendary movies like "The Great Gatsby" and "Dead Man Walking."

In more recent years, Wilson starred in the movie "Pearl Harbor" and had a recurring role on 'CSI' but became a fan favorite playing the lovable Hershel on AMC's smash hit 'Walking Dead' series.

Hershel's death on the show is remembered one of the most shocking and heart-breaking for TV viewers.

Scott was 76.
Rest in Peace