We are returning to developing Zone this comes after the release of UE4 to all developers and it was one of the reasons we paused on developing a Zone game. Zone however is changing, it won’t be Zone: Commando instead we are announcing a game being re-built from scratch with new assets being built with the latest content pipeline and Physical Based Rendering (PBR) to provide next-gen quality assets, but it isn’t just about looks we are stripping Zone down to an Arena based game with a focus on equal grounds combat from the start. We aren’t ruling out the Commando (survival mode) we wanted in Zone: Commando or the classed based Battleground mode but these won’t ship with our planned target, however when we do create them they will be Free, along with any other game mode expansions. 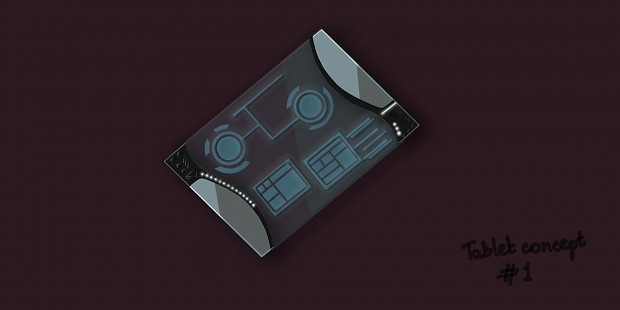 We’ll have more to announce week by week, but we are announcing the game as we start to create it, not mid-development, so what we show off will be the earliest content we are able to show, but we will be talking about it a lot and inviting community suggestions.

We are now running an invite based open beta for Zeon Breaker all you need to do is hit us up on the forum post here and we’ll email you with details on how to get in, or equally send us an email and we’ll do the same if you don’t want to go through the forums, however we ask that you submit any bugs you find to this forum post so that we can fix any and all issues you find along with ones we already know about so that we can fix them as soon as possible! 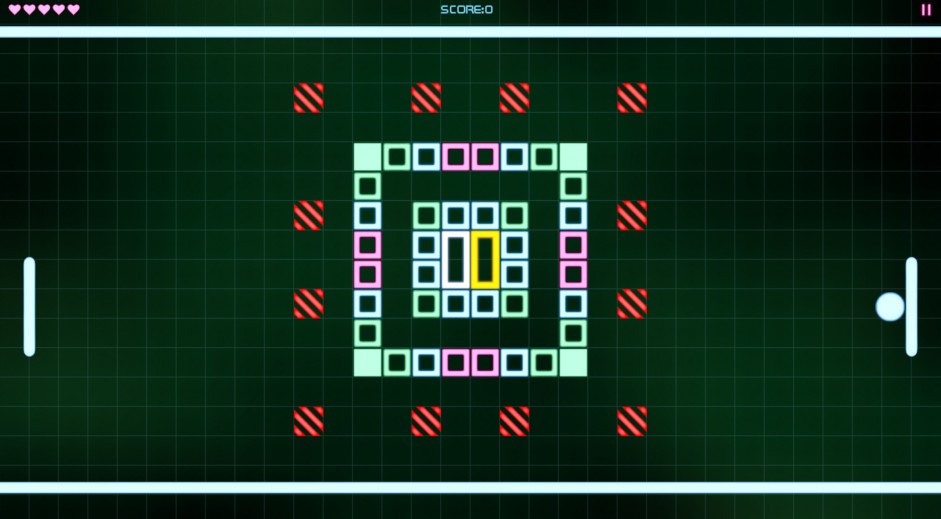 There wasn’t much to talk about today but expect updates more regularly over the summer!