We have a boatload of new screenshots, details about the setting and much more for YOU!

Will Fight for Food development has been going strong this past month, and we are nearing the final stages. We have a boatload of new screenshots, details about the setting and much more for YOU! (Except Dan who was rude to me)

We have been dropping various images for the past month, most of them related to two areas in the game. Now, it is time to give you more info on each of these locations.

The first area is the academy, which is embroiled in a war between two factions. These rival groups have battled since time immemorial. Countless lives have been lost. Dozens of pictures of humiliation shared on social networks. Can Jared tip the balance of the conflict between NERDS and JOCKS one way or the other? 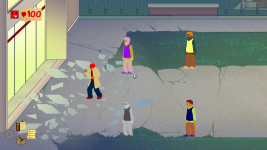 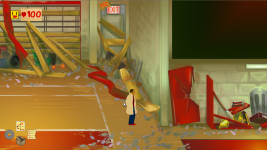 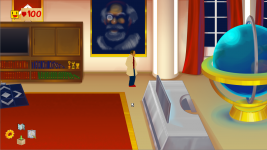 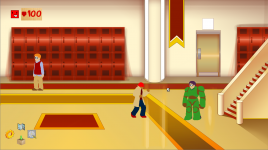 The second area is the headquarters of the police. Tasked with maintaining law and order in the town of Whateville, things were going well until a mysterious ailment gripped the police force. Can Jared help the police chief? Does he have a friendly talking dog to help him on his adventures? Why does everyone ask Jared to solve their problems? 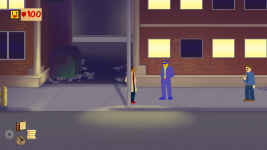