War Thunder is a next generation MMO combat game dedicated to World War II military aviation, armored vehicles, and fleets. You will take part in all of the major combat battles, fighting with real players all over the world. War Thunder offers a highly detailed and personalized aviation experience, giving players access to hundreds models of planes with detailed cockpits, dozens of upgradeable weapons, and flying skills that can be honed and improved with each mission. Thanks to the game’s painstaking attention to detail, you’ll truly feel like a World War II fighter pilot as you plunge into battle.The genuine World War II experience isn’t limited to the skies. The massive historical battles featured in War Thunder cannot be fought by aviation alone, so the game will also expose players to combat on land and at sea.

Among the most important additions is modding support.

War Thunder. A Free to Play WW2 MMO Combat game has recent released its CDK.
The CDK (Content Development Kit) is a set of tools that allow you to create content of your own! It is the same program War Thunder developers use, and now it’s available for all the players!

Create custom missions, maps, skins or even aircraft to use in War Thunder.

The developers state: "We will chose the best creation, add them to the game and reward their creators."

It’s a perfect opportunity to display your creativity and get your hard work in a popular title!

The CDK FAQ should answer some questions if not feel free to ask on the forums.

Whats in the CDK?

First off is the AssetViewer, were you can extract and edit textures, planes
(including animations and mesh).
They supply you 3dsmax exporter and the sample file loads into max with little issue.

Getting your hands dirty on your first skin is easy, Open the .tga files with your image editor or loading the model and texture sheet into your texturing program and your all set to start skinning. 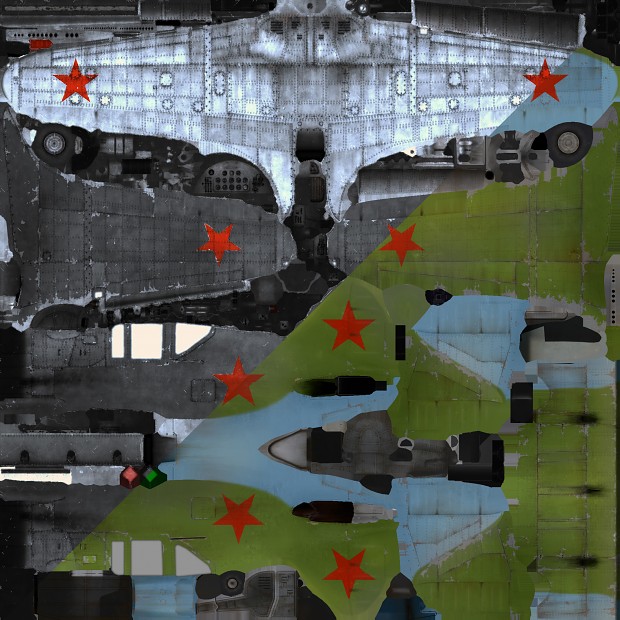 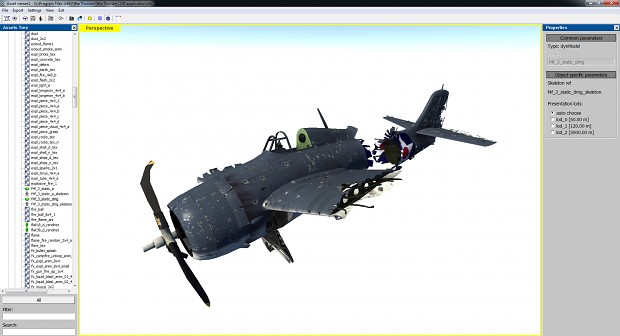 You can also load up tanks, boats and other art assets that you may want to change.

Here's a tutorial from one of the WT community posted over at the forums, see how easy it is.

The developers have also thrown in, their level editor "LocationEd" and mission creator "MissionEditor" allowing you to create your own massive battlefields, then customize your awesome map with your own custom missions and events, you cant play them online (yet?) but you can share them with your friends.


The location editor works like you would expect, draw the terrain,place props, events... save and test. 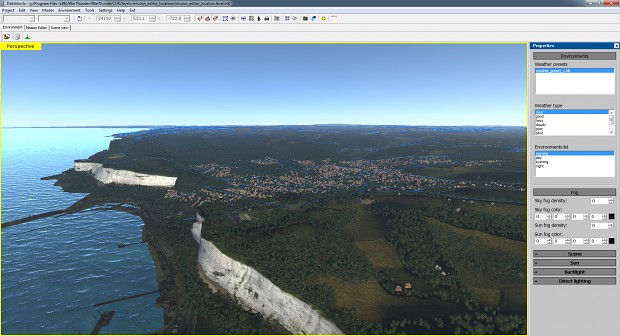 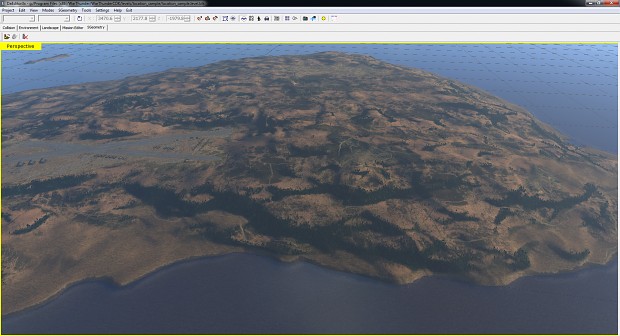 See what others have been creating or join in and upload your own creations.

With War Thunder still in active production, we look forward to seeing how this toolset will expand and what the community will come up with, be it for land, sea or air.

You can grab the CDK here from modDB or via the offical site.
(You need to install CDK to the same folder as War Thunder client!)

Hats off to the developer for empowering its players to "change the game!"

Thanks for this article.

It seems Gaijin is making amends to their players with this CDK and this recent patch after the disastrous 1.37 Patch.

I'm already planning on modding this game so lets see what I come up with :D

I got to say this is one of the most community friendly F2P games out there. I cant wait to see what new planes are going to be made after this by modders. I have to say that I spent hundreds of hour on this game and also some money on it :P

There are a lot of high-quality assets made for other games (IL2, FSX, RoF, etc), it would be lovely if people pull together to port them over to WT. BOMBER COCKPITS NAO! TANK INTERIORS NAO!

Very nice initiative by Gaijin, specially letting the modders actually gain monies from their creations. Of course, I think they should allow them to be free if they want to.

Someone should definitely make a Star Wars mod.

Well, I'm off to learn how to skin so I can make all my planes have Macross skins. (Skull Squadron ftw).