Total Overdose 2: Tequila Gunrise is a cancelled open world action adventure that was in development by Deadline Games in 2006 for the PS2 and PC, but soon moved to next-gen consoles (Playstation 3 and Xbox 360) before being canned. The project was a sequel to the original Total Overdose, a combo-focused action game with over-the-top gunfights that was published by Sci Entertainment / Eidos in 2005 for the PlayStation 2 and XBOX. 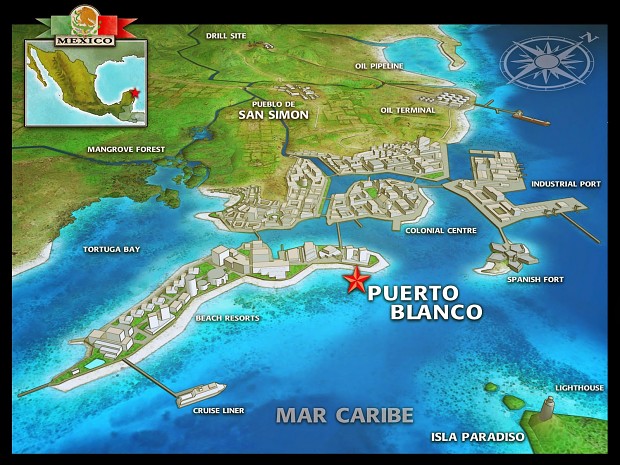