TheTankers was created by OurGames team. It is under development since about September 2010.

Destroy thousands of hostile units using mines, TNTs or homing missiles which are able to destroy everything and listen to great, introducing a unique atmosphere music.

We started TheTankers after playing old good Battle City on NES. We came up with the idea to do a remake of this game in new, expanded form where co-operative play with friends will be easier. And so began our adventure as a IndieDev team.
This is our first title at which we gained much valuable experience.

Available on Windows and Android!

Here's the link to TheTankers on Android 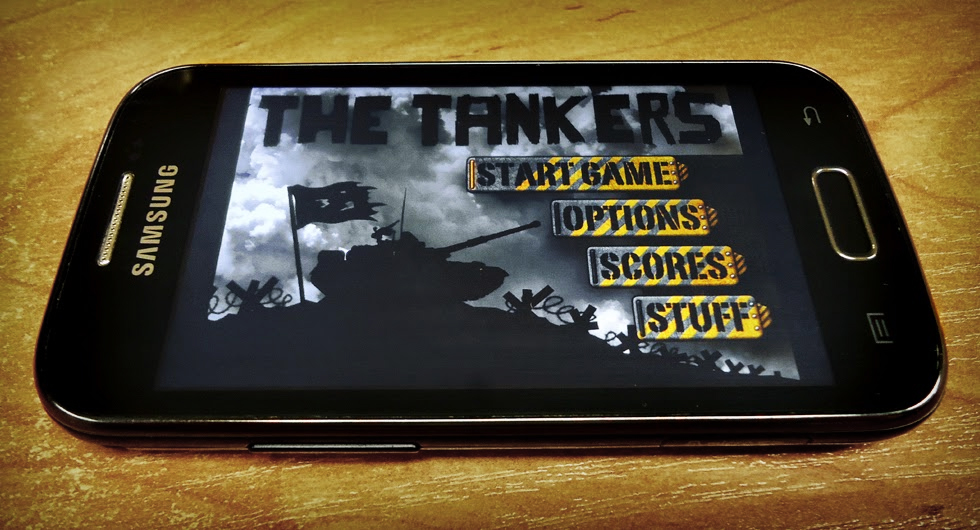 For Those who prefer PC version from Desura:

Don't forget to share this news with Your friends!

TheTankers and other great games are now in Blurred Shapes Bundle from Lazy Guys Studio!

We've got two big newses to share with you! 1. The first one is: recently we've added Map Editor to TheTankers which allows you to freely create maps...

We wish You a Merry XMAS!

Prices are falling down! Show of promised video and another GIFT ;) Merry Christmas from whole OurGames team!

TheTankers: Some news and announcements.

Conditions of sale; Announcement of a new video; What to expect before Christmas; New feature on ourgames store - First come first served ;)

One of many feature that made Battle City very memorable was the in-game map editor.

Of course it will be ;) We heve more plans, for ex. online multiplayer. But the most important task for us is to develop mobile version after we collect money needed to buy devices and licences.