The Operational Art of War III 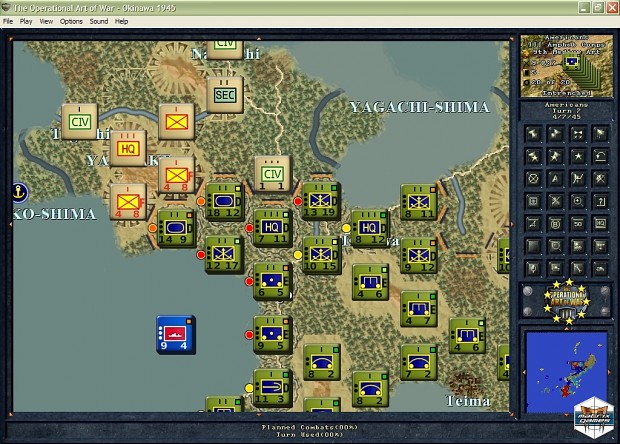