The Binding of Isaac: Rebirth


When Isaac’s mother starts hearing the voice of God demanding a sacrifice be made to prove her faith, Isaac escapes into the basement facing droves of deranged enemies, lost brothers and sisters, his fears, and eventually his mother.

Gameplay:
The Binding of Isaac is a randomly generated action RPG shooter with heavy Rogue-like elements. Following Isaac on his journey players will find bizarre treasures that change Isaac’s form giving him super human abilities and enabling him to fight off droves of mysterious creatures, discover secrets and fight his way to safety.

About the Binding Of Isaac: Rebirth:
The Binding of Isaac: Rebirth is the ultimate of remakes with an all-new highly efficient game engine (expect 60fps on most PCs), all-new hand-drawn pixel style artwork, highly polished visual effects, all-new soundtrack and audio by the the sexy Ridiculon duo Matthias Bossi + Jon Evans. Oh yeah, and hundreds upon hundreds of designs, redesigns and re-tuned enhancements by series creator, Edmund McMillen. Did we mention the poop? 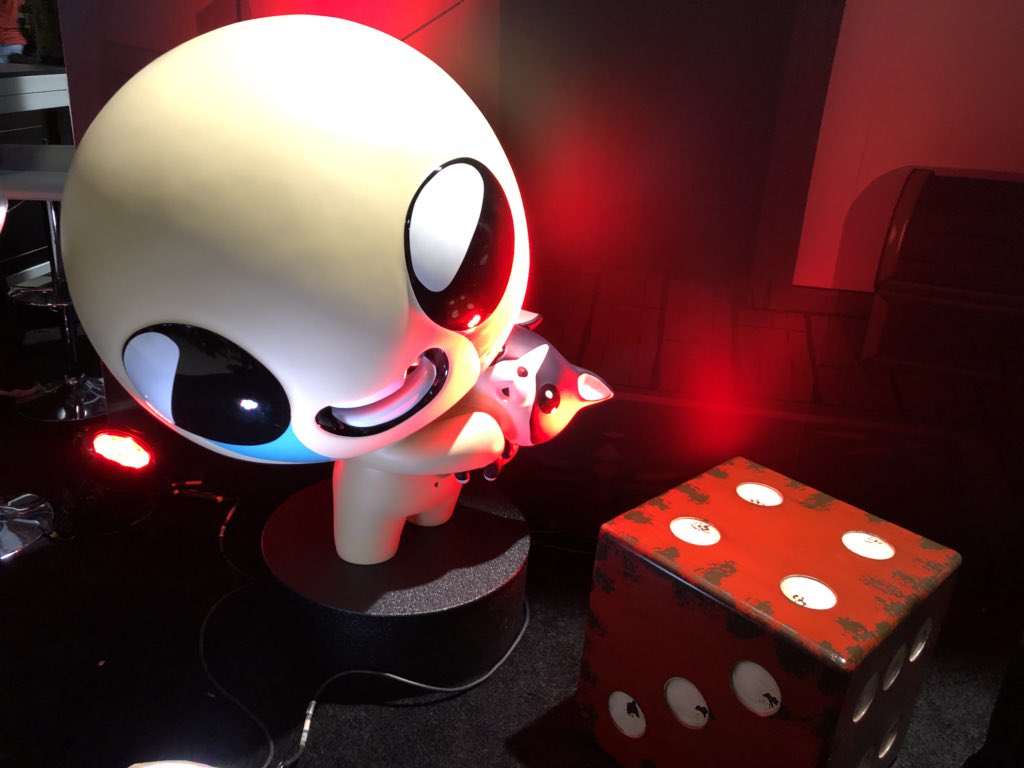 When we reported on the announcement of the previous expansion, Afterbirth+, we noted that the game would include official mod tools. After the expansion’s release, McMillen would look through the mods that had been created each month and choose the best one to add to the base game as a part of an official update.

This trend of direct mod integration continues in a heightened fashion with the announcement of the new (and definitely final, this time) expansion pack, Repentance. McMillen states that he is working with the creators of the Antibirth mod to include its content as a part of the expansion’s initial release. Not only will that mod be available on Day One, but tweaks are being made to fit the mod’s content into the official Binding of Isaac story canon, too.

This is one of the first instances that we can think of in which a game’s creator and a mod developer are working together directly to include a mod’s content as a part of an official release, on release day. McMillen followed up with a few more details about the Repentance expansion, though no release date is available.

You can also follow and discuss ModDB news and features on

The Binding Of Isaac Afterbirth+ Will Include The Best Mods

The latest Isaac expansion will add the community’s best mods into the base game.

So finally here is the first version. If you encounter a bug please let me know. ;D

The time has come, announcing the best Indie Games of 2014 as selected by you.

Mega Maw with a fire on his head (plus fixed mega

just wanted to make ??? to have brighter skin color because all of the blue baby related items are bright so i had to change blue baby

Solid rogue-lite twin stick shooter with tight controls and a lot of replayability.

Rebirth, the true best game of the year!

That is not the correct icon...

Twitter
Tags
Embed Buttons
Link to The Binding of Isaac: Rebirth by selecting a button and using the embed code provided more...

The House of the Dead 2 Arcade