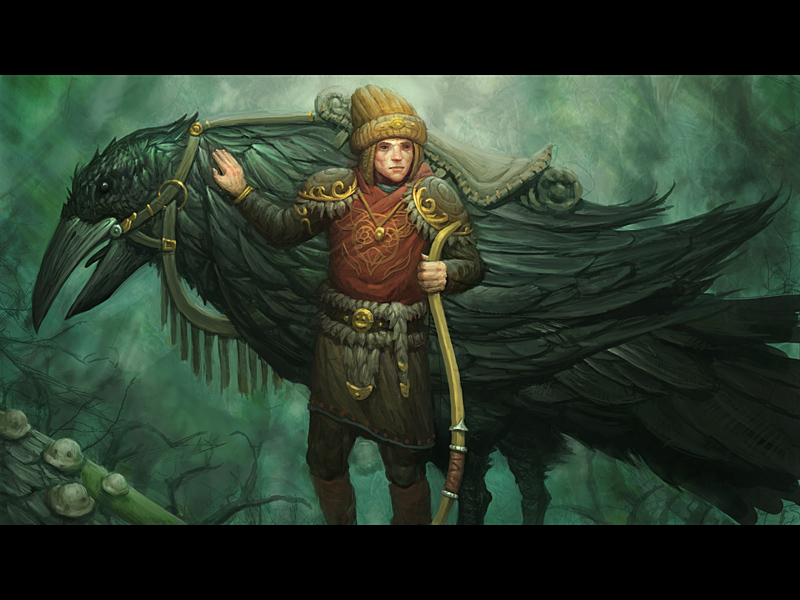 The Archer is 2D action-adventure platforming game, in which you control a young archer named Alexis. It is being developed by me, Gabriel Verdon, using Game Maker. You can follow the daily devlog by clicking the link below. I hope to release it on windows around Summer 2012, for Windows. It may also be ported to HTML5 at some point after completion meaning it would be also availabe for Mac and Linux via the browser.

Hello! Today I bring you the fourth weekly devlog video for The Archer.

Here is the summary of the things I worked on over the past two weeks:

You can check the links below for more information about the game. I'll see you next week!

Hello! Today I bring you the 3rd weekly devlog video for The Archer.

Hello! Today I bring you the 2nd weekly devlog video for The Archer.

Hello people of IndieDB! I recently launched the official website for The Archer. It is a little sparse right now, but it contains all the important links...

Love this project! Cant wait for the Release :D

Hi Gabe!
Hope things are still going well with development. Q3 2012 is a long time to wait, but I know it'll be worth it. Looking forward to seeing your latest progress!

I love the simplicity of this game. The artistic graphics gives it a worthy platform game look and feeling!
big plus for the weekly updates.
I was already looking for a download button^^

would give the website just a bit style though.

Thanks dude! And don't worry, I'm currently working on a really cool new version of the website, with lot's of info and style.

Hey.. this is some great stuff you are doing here! I totally love the style of that game!! I will follow further progress! I am developing a sidescroll jump'n'run my self! :)

Cool! I'm gonna check it out.

Indie
Tags
Embed Buttons
Link to The Archer by selecting a button and using the embed code provided more...