System FRONT is a 2D fast-paced shooter. Immerse yourself with strategies on how to defeat enemies with your limited weapons! If you win or lose, it would tailor future battles. Customization at its finest!

Thanks for voting and helping System FRONT on it's quest to become the 2021 Indie of the Year. You are now in with a chance to score some free games. Help this game secure more votes by embedding the widget (or link) we have included below on your favorite sites. 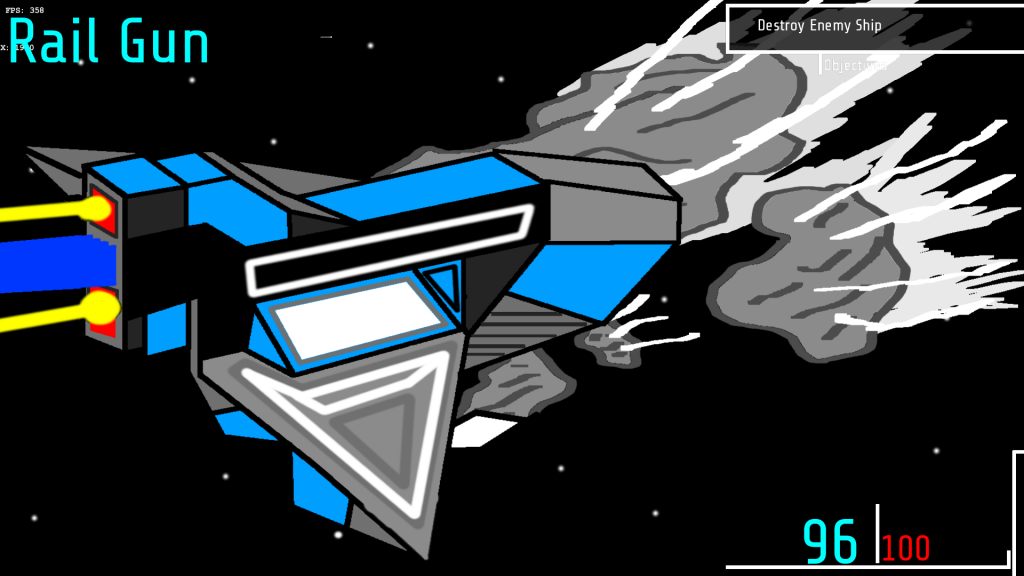 Battle/UI
The UI Has been completely remade with the new simpler UI for saving efficiency and space. The new UI includes game objectives to let the player know what his goals are. 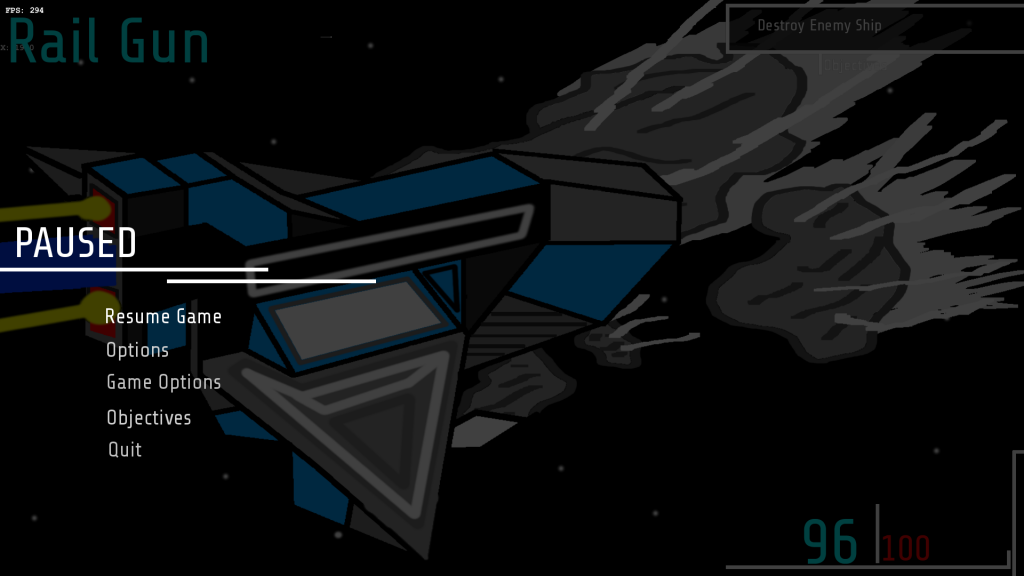 Pause/UI
The new re-defined UI are optimised for the new version. It contains many new buttons for the player to utilise.

Survival(Gamemode)/CODE
The code has been optimised for the Survival Gamemode. First test on the Surivival was fantastic but still not finished.It is played through waves. Each wave has a "rest" time between for the player to send equipments and fix his ship.

CODE
The code of most entities' external properties(Ex. Weapon) is placed on the main mother entity itself to optimise for future development. Testing on animations(Missiles) is exemplary. Animations can go diagonal unlike last time which was only straight.

Survey
By answering this little survey. You can make a difference in the game!
Docs.google.com

Our friends from SSC(Space Sim Central) Has provided us a sub-forum. It is there I update the game THE MOST making it more of my "Main page"

Click here to go get to System FRONT Sub-Forum: Spacesimcentral.com

This news is about the new GUI update of the game. It contains many new improvements on its UI

A simple list of features present and under development in the game.