Pilot your star fighter and defend your planet once more, but this time jump into the cockpit and battle the alien invaders face-to-face. Get right down to the surface of the planet and the very centre of the action and fight using intuitive controls only possible with PlayStation VR: simply look to aim… then fire to destroy. 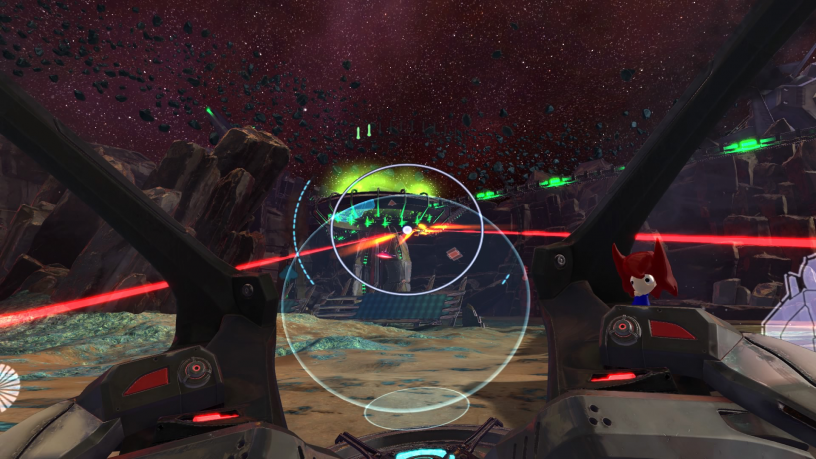 Being made for VR, though, means that this version of Super Stardust Ultra is played from a first-person perspective – something entirely new for the series. You’ll still be blasting increasingly tough waves of enemies with your ship’s lasers, plasma cannons, missiles, and more – but from this new perspective, you simply look at where you want to shoot before firing with the DualShock 4 pad. 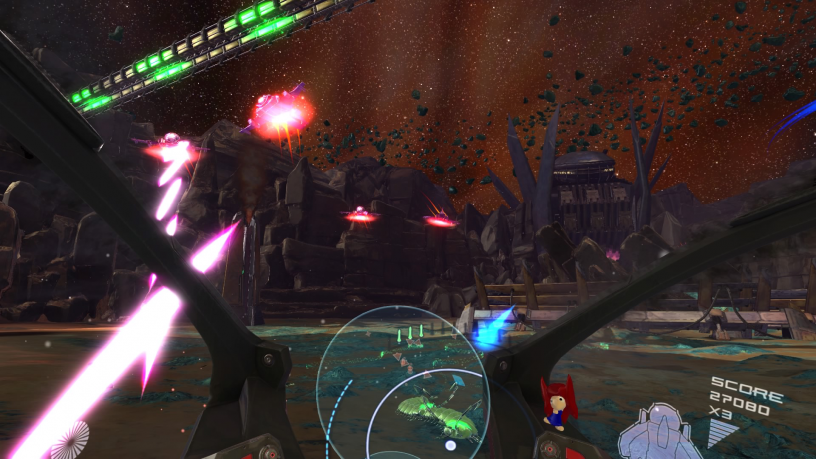 This first-person perspective is limited to the new VR-only mode, called Invasion. But you can still play the traditional Super Stardust Ultra modes while using the PlayStation VR as well. 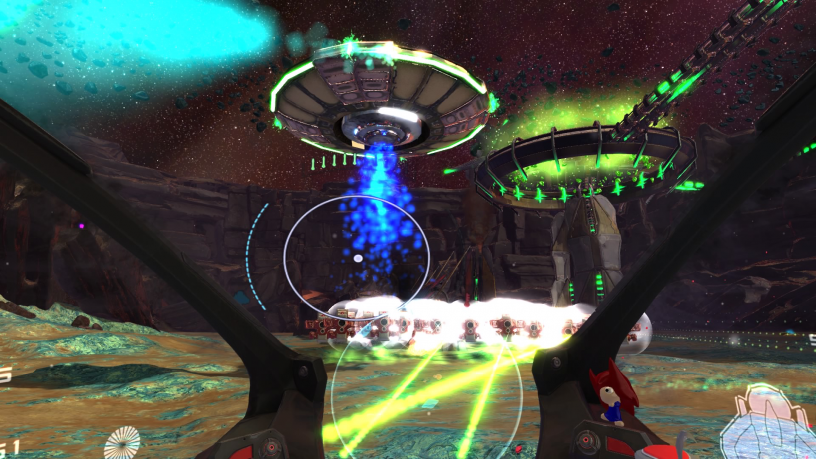 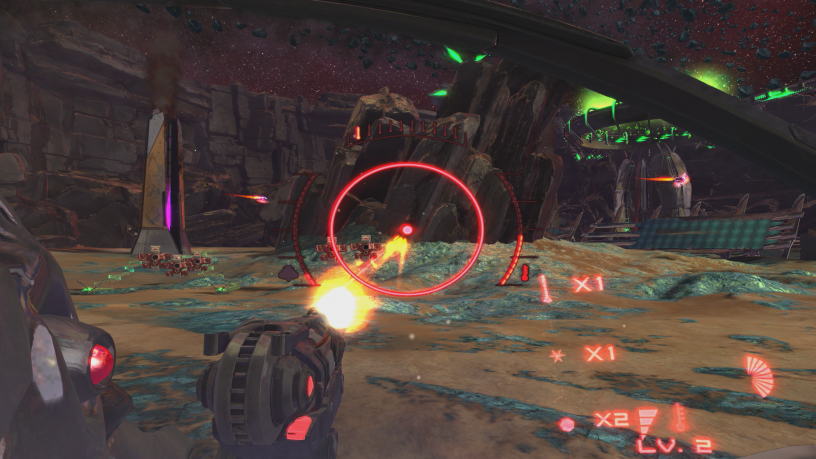 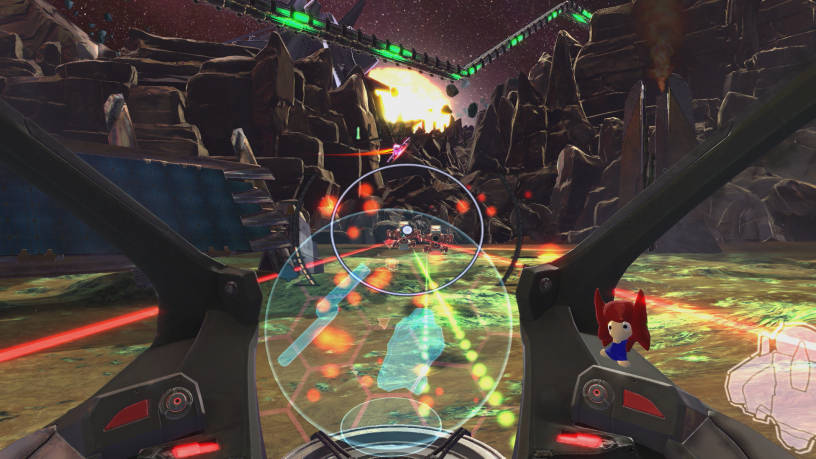