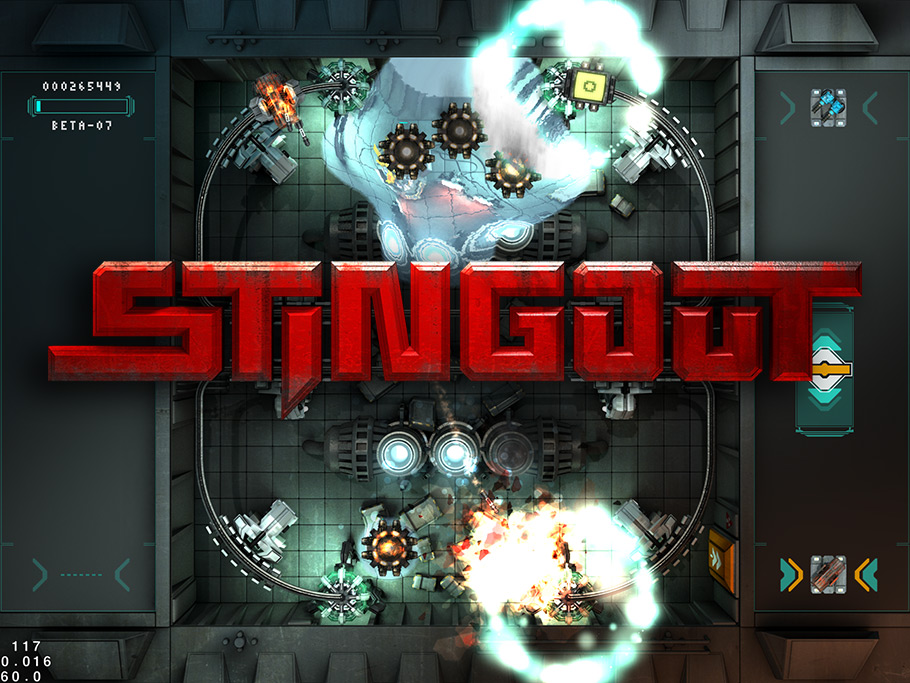 In a maybe not so distant future:The continuity of humanity can be guaranteed only by the settlement of another planet. The very last hope is offered by a difficult voyage by a colony ship to the planet DYMOS.

All passengers spent the flight in a cryogenic state, due to the fact that the trip takes 23 years, and it is supervised by autonomous servicing robots riding aboard the craft. During the landing process, the expedition came under surprise attack and the colony ship crash-landed on the planet DYMOS.

Now the wrecked craft lies somewhere on the shore of an unknown sea on the planet, something which was intended to have been a new beginning... 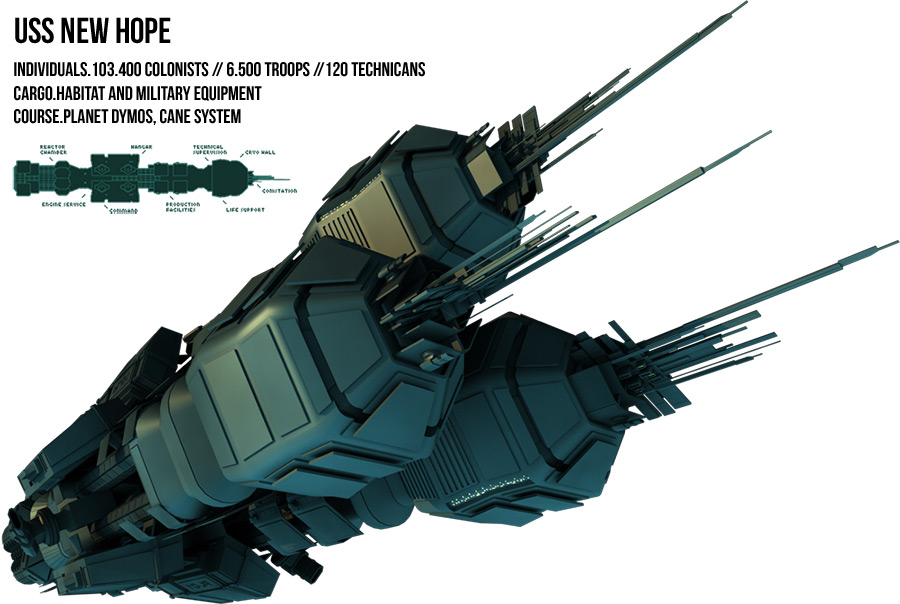 The player takes over the role of engineer Morris Brigman, apparently the only survivor of the crash. He tries to make his way to the planet's surface where he supposes the surprise attack was launched.

However, on his way through the wreck, something is not quite right. The security systems turn against Morris and to all appearances, something seems to penetrate into the ship. A shapeless menace which takes over all the decks bit by bit. With the help of some machinery that is still intact, Morris struggles through the wreck, room by room, section by section.

He receives additional support from M.A.N.T.I.S 7 - one of the servicing robots on the ship which is still intact, and this assists Morris as a navigator and machinist for the improvement of the weapon systems in the fight against the enemy. A test of strength against time begins. 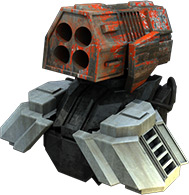 The player controls a gun which is mounted on a rail system using the help of touch-pads. In addition, a sophisticated operating system offers a high degree of flexibility and freedom of movement, as well as clear view of the gameplay.

From the nuclei, positioned by the enemy, a shapeless and viscous liquid mass spreads out through the ship and can be beaten back only by force of arms. When touched, the mass releases electric shocks which increasingly damage the gun, destroying it in the worst case.

The player must dam the spread of the mass by bombardment whilst avoiding contact with the mass. On the rail system, temporary bonuses and Mali systems appear. Bonus items, such as a Booster, or new weapons support the player, while Malus items should be avoided if at all possible in order to prevent short-term disturbances of the weapon or the impulse systems.

Firing is literally done from all barrels! The player is able to select between cannons and rocket launchers, according to availability and depending on which weapon is more to their particular advantage. Tactical action with the positioning of the weapon and clever item-management decide in combination with logical long-term bombardment whether the player is eventually successful or is defeated.

From Concept To Artwork

While adding more and more beta testers via TestFlight i want to show you a tiny artwork progress demo. I planned to add a little outro visual for my game but had no visuals to do that. Only the music was finnished by the sound guys... but you cannot play an orchestra style track with a black screen, right?

So i invested in a very talented concept designer who was able to convert my previs into some piece of art. I produced the 3d meshes and he... well i dunno how these guys do what they do. Just look at the current screenshot. I hope you like it as i do. 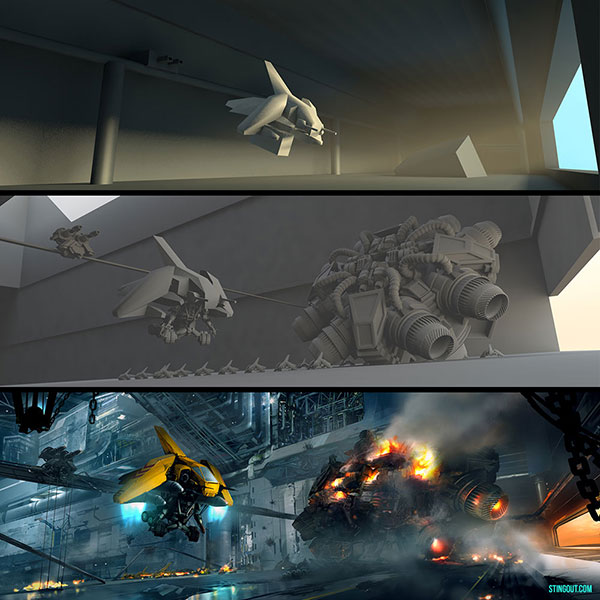 Today we started the Beta Invite for our game and released this trailer to show the world the current state! Thanks for watching!

A sneak peek into the comic proloque trailer that i’m editing for STINGOUT. Animated GIFs inside...

Massive visual improvements at the particle effects! Animated GIF inside...

Some little Making Of from concept to production of the robot character for our game.

any news on this?

Thanks for your comment. We are currently stressed with heavy workload beside the game. The second beta testing is planned later this year. Packed with enhancements based on the results from the first one.

Wohooo! Finally I found Stingout (tried to get to it on SlideDB but for some reason I can't log in). Superimpressive! Love the polish and the great presentation. Plus: it definitely got style :)

Hey Daniele! Thank you for your words. After playing StackOut it really means a lot to me! Cant't wait for more to get my hands on!

mindblowing :o
It's soo polished on each and every term already. The sounds are really tense. Obviously we don't have to discuss the graphics. Superbe :)

Thanks A LOT for this, man! Glad you like it!