A galaxy-spanning adventure awaits in Star Wars Jedi: Fallen Order™, a new third-person action-adventure title from Respawn Entertainment. This narratively-driven single player game puts you in the role of a Jedi Padawan who narrowly escaped the purge of Order 66 following the events of Star Wars™: Episode III - Revenge of the Sith. On a quest to rebuild the Jedi Order, you must pick up the pieces of your shattered past to complete your training, develop new powerful Force abilities, and master the art of the iconic lightsaber - all while staying one step ahead of the Empire and its deadly Inquisitors.

Shows metroid vans and bosses in the new trailer 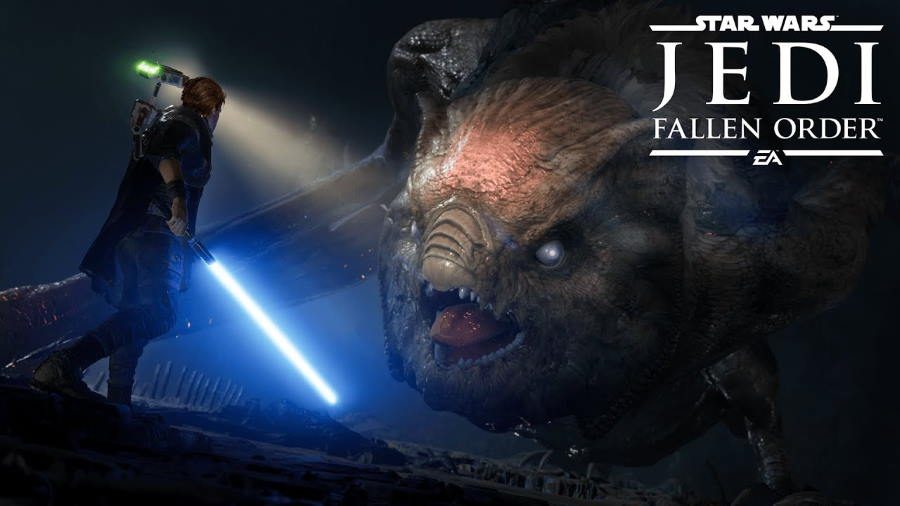 Shows metroid vans and bosses in the new trailer

Some how it should be said that Respawn could have presented Star Wars Jedi: Fallen Order better at the E3 show. By all means, the gameplay they showed made it clear that the game will have a cool combat system and look good, but those who did not watch the entire broadcast probably did not get to know how open the game actually is from that day that can't be seen right away now. 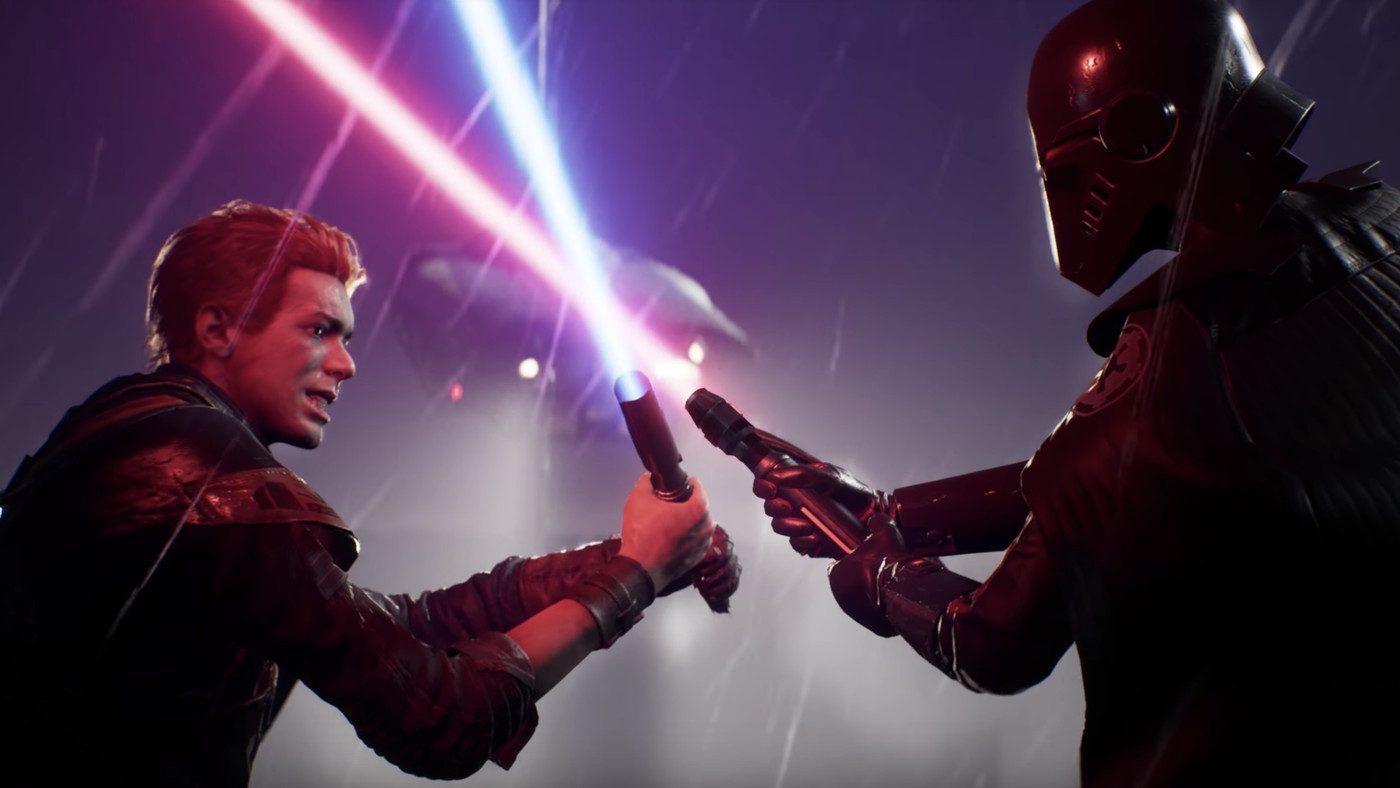 Some of this was fixed in the twenty-six-minute gameplay video everyone got a couple of weeks later, and the latest trailer also provides some glimpses of this and more. Here you get not only what seems like Cal's first encounter with what quickly becomes his friends and partners, but also a few seconds of mysterious doors, challenging platform sequences, intense boss battles, how to choose between different planets to travel to and a lot more.