A galaxy-spanning adventure awaits in Star Wars Jedi: Fallen Order™, a new third-person action-adventure title from Respawn Entertainment. This narratively-driven single player game puts you in the role of a Jedi Padawan who narrowly escaped the purge of Order 66 following the events of Star Wars™: Episode III - Revenge of the Sith. On a quest to rebuild the Jedi Order, you must pick up the pieces of your shattered past to complete your training, develop new powerful Force abilities, and master the art of the iconic lightsaber - all while staying one step ahead of the Empire and its deadly Inquisitors. 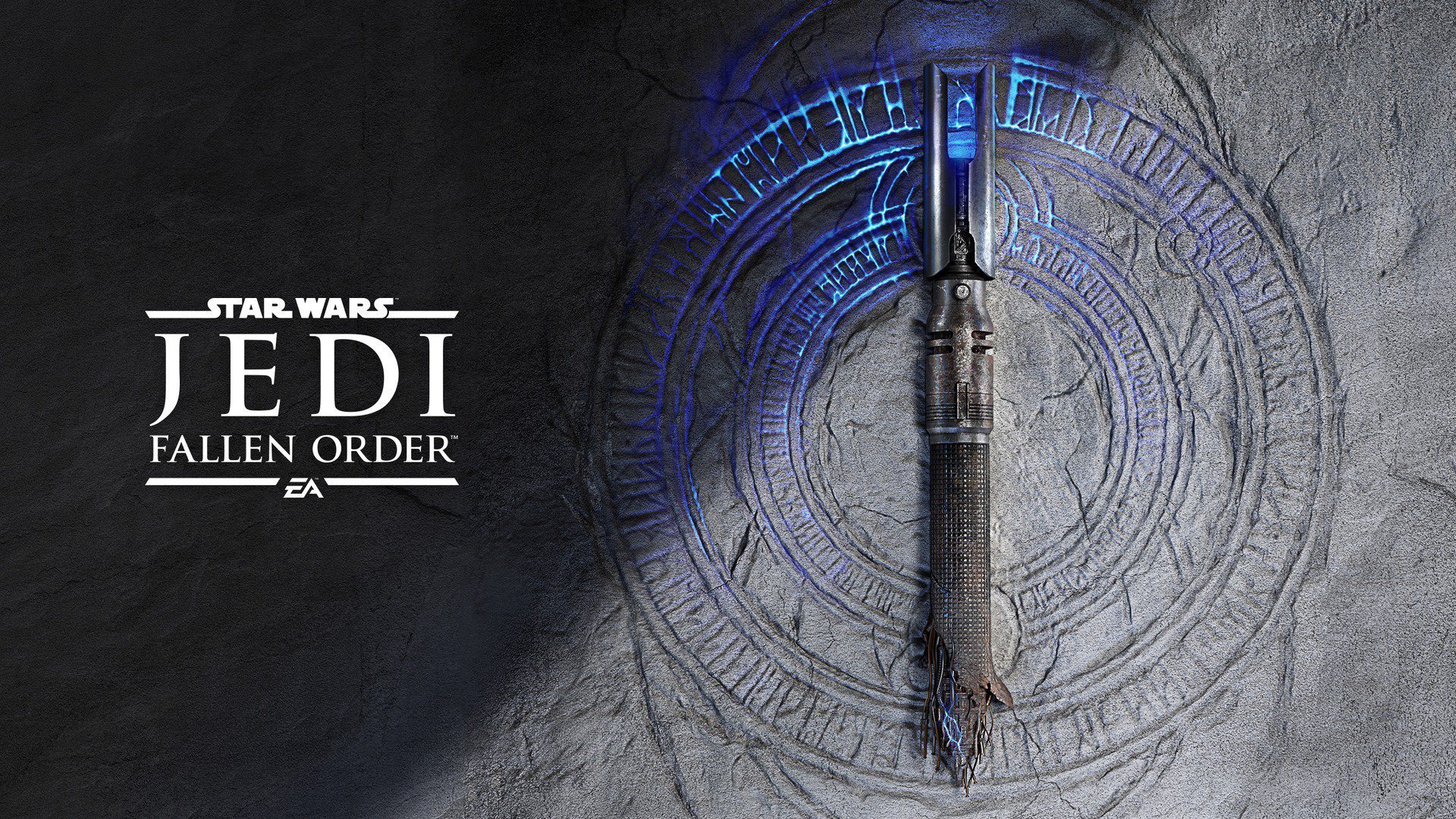 So far, the developer Respawn Entertainment has made a large number of telling everyone a lot about the things Star Wars Jedi: Fallen Order doesn't have, and now there's another classic design element that the game won't contain. In an interview with IGN, the game's developers tell that despite the fact that your mission as Jedi is to hide from the evil empire, it's not stealth elements in the game. 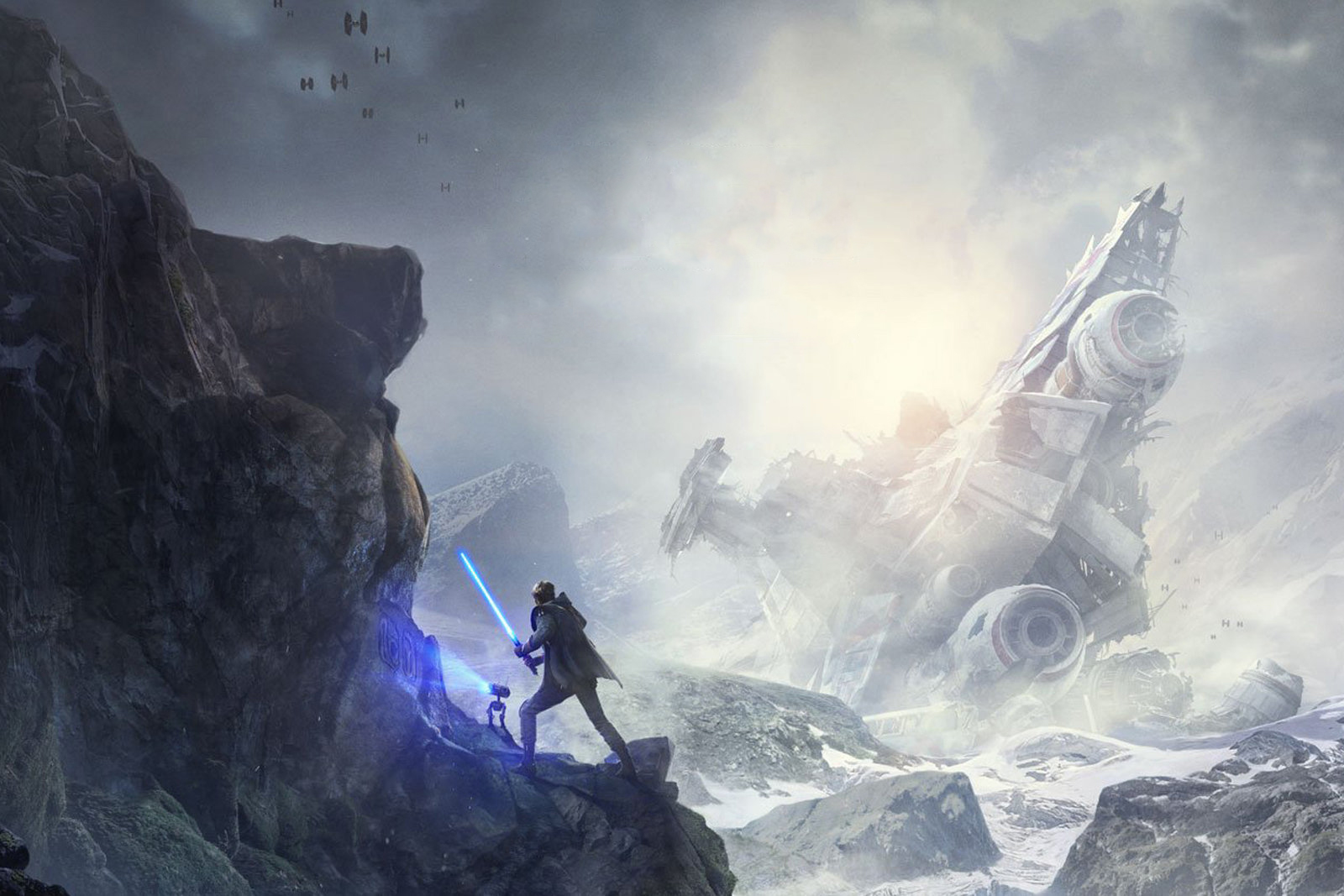 "I've heard that from a couple people and I can understand why, but no, stealth isn't something that we're featuring in the game. You can jump into a situation and negotiate the battle the way that you want. There's a lot of choice in how you come across your enemies and take them down.

You could potentially, if you wanted, sneak around and not get the AI's attention. I guess that's technically possible. It's not something we're openly encouraging. We want the player to have fun and the power fantasy of having a lightsaber and Force powers and stealth doesn't really fit into that or this game," says the director Stig Asmussen.

Looks promising i hope that they will not gonna add micro-transactions in it but knowing EA i think there is going to be some so put your fingers crossed.

This comes to mind
Cdn.discordapp.com