SpaceWings is an action game with a breakout vibe, the goal is to destroy ennemies with the ball and shots while dodging bullets.

The game has 9 planets with 8 levels where the last contains a boss.

The player controls the ship with the mouse to prevent the ball from falling. The ball's direction can be controlled by the player to the right or to the left with the arrow keys.
The player have HP, if it hits 0 you restart the level, no game over.
You can shots the ennemies, 20 shots can be obtained.

The ? blocs appear in some levels, they can be broken by the ball or the shots and give you HP or extra shots.

Ennemies throw bullets to kill you, you lose 1 or more HP if they touch the center of the ship.
Some ennemies need to be hurted more time to explosed.
Bosses are bigger with more HP written on the screen, they have a particular patern.

Many time ago, in the solar system, the sun has grown, causing a global warming in the system and the disappearance of all life on earth. SpaceWings studied this case and send Kyoko, an alien red panda, observe this phenomenon by moving closer and closer to the sun. 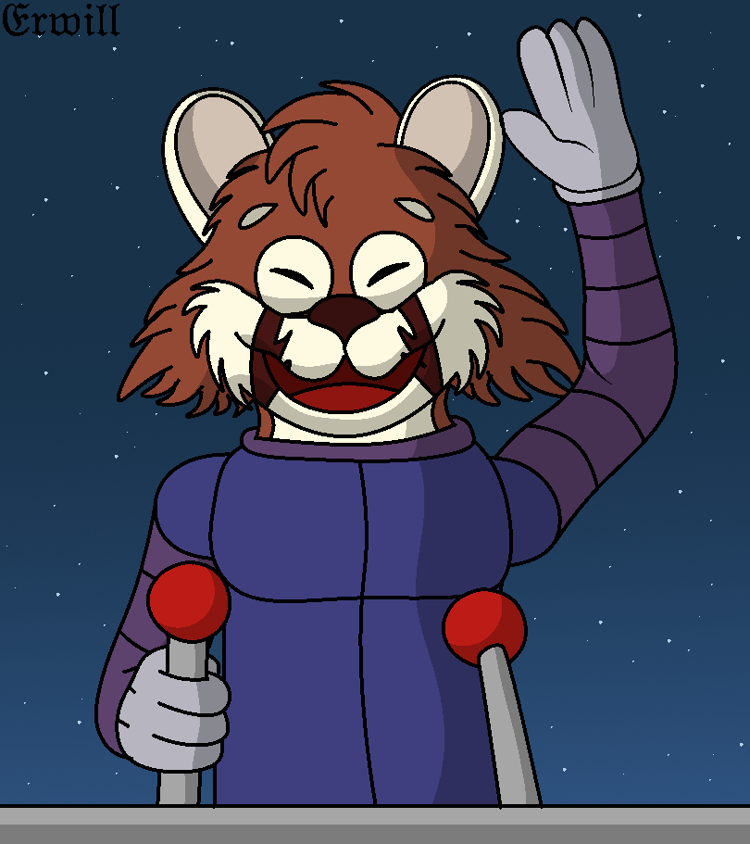 To promote SpaceWings and grow its popularity (top games), use the embed code provided on your homepage, blog, forums and elsewhere you desire. Or try our widget.

Here's the demo containing only the first planet : Pluton.

Bobby is an arcade bounce-em-up. Bounce all the balls into the spirals - where they belong...

Really Big Sky! A super fast, twin analogue shooter for the modern age! Way over in the big void of space live some aliens. They coveted [your planet...

Bomberlands is a cross-genre 3D video game combining features of action, role-playing and adventure games. The game is developed on the Unity engine and...

In 2030, the M.A.G.M.A. Energy Corporation sends its mercenaries to a top secret object. Awful and dangerous experiments were held there and now they...

You are a specialist assigned to seek and destroy alien parasites that embed themselves in the bodies of our galactic explorers. The nanobots are microscopic...