Overview In the distant future, A new planet has been discovered in our galaxy. The first expedition team discovered to their shock that it's habitable. almost like earth. Upon further exploration, a mineral with powerful properties was discovered. They called it Derrazine. Companies began vying for the rights to mine the mineral. Blue Cell and the Berrano corporations were given access to the minerals. 50 years later, all contact with the mining outposts was lost. In a bid to discover the fate of the mining expedition, The EGB sent a team of agents to the planet. 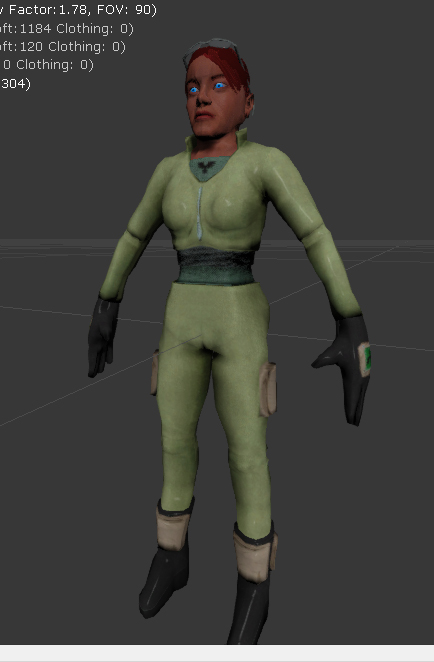