Samurai Shishou(Samurai Master) is a 3rd person fighting game based on the samurai stories.For that,we made an original one for our game.

Ending: Tadayori challanges the shogun to a one on one duel.Tadayori is killed by the shogun and Hidetaka,unaccepting his brother's defeat,pulls out his sword and kill the shogun with five hits.

Katana:
The katana is a type of Japanese sword,and is often called a "samurai sword.".In a precise sense,the term katana in Japanese is applied to any kind of single-edged Japanese sword,although,incorrectly or habitually,some Japanese and Western sword lovers define katana as the standard size moderately curved. 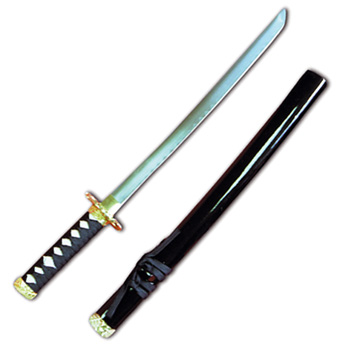 NoDachi:
Nodachi have the same general appearance and design of a tachi though they are significantly longer.The nodachi was carried by foot soldiers and was designed as a weapon for war versus cavalry and open field engagements. 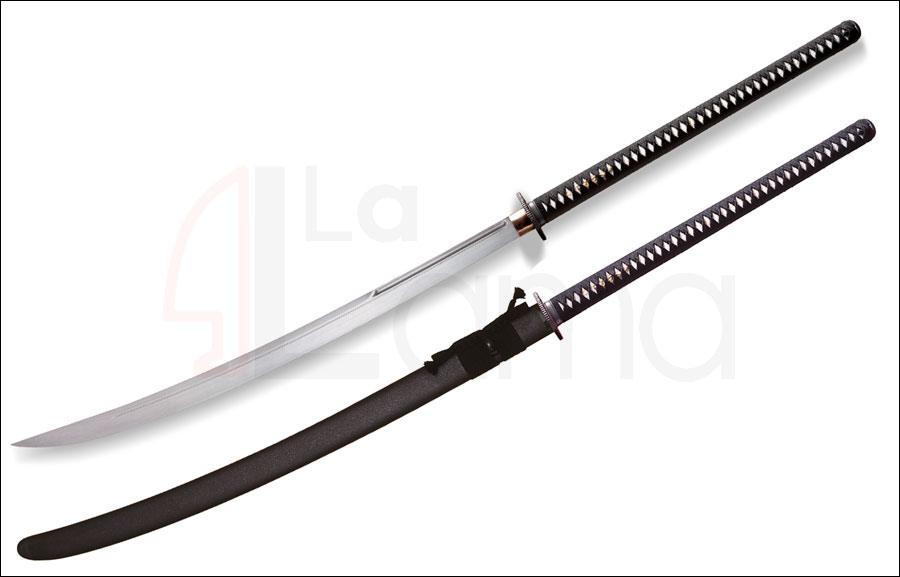 Yari:
Yari is the Japanese term for spear,or more specifically,the straight-headed spear.The martial art of wielding the yari is called sōjutsu.Yari measured anywhere from one meter to upwards of six meters (3.3 to 20 feet). 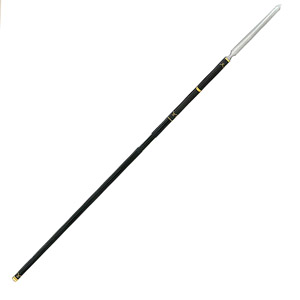 As I promised you that I will upload some screens of the weapons that will be used in the game,maybe modified or added over the time.Here are the only weapons that will appear only to one character and that is the British girl.

Those of you who are new I will let you know,the original idea of the girl's weapons had to be Schiavona(A weapon like rapier) and double barrel pistol(instead of musket).I changed these weapons with the current ones.Why? Because the schiavona is not a british weapon and it doesn't fit to the game and the double barrel pistol wasn't a good choice because it is a small weapon and easy to shoot with and not that powerful,why we needed that,the girl will shoot only from large distances with the ranged weapon and it must be a powerful attack,in close combat,she will use the sword.

The story has been finished and updated,I hope you will like it...

Hi... I'd be very interested to help... I am an excellent programmer and would love to get this game going... Fighting games are my favourite genre of games and I've been involved in many other software projects. Can't post an URL coz I am a new member but would be more than happy to show you what I've done before...

Is this still alive? Sorry, hate to be the one to start the "Is It Dead O.o???!!!" BS but I wanna know if I should bother to keep tracking it or not...

thats why they are trying to get help....

I am also currently working on a free stand alone indie however with the unity engine, so i know what a great burden you guys are carrying. Keep up the good work!

i can be a good voice actor

will it be free?

Yes it will be free