Alexander is the second expansion pack for Rome: Total War. It takes place in 336 BC, and the player can take the role of Alexander the Great in his ascension to the Macedonian throne and conquest of lands to the east. Eight factions exist in the game, with different units than in Rome: Total War and Barbarian Invasion. 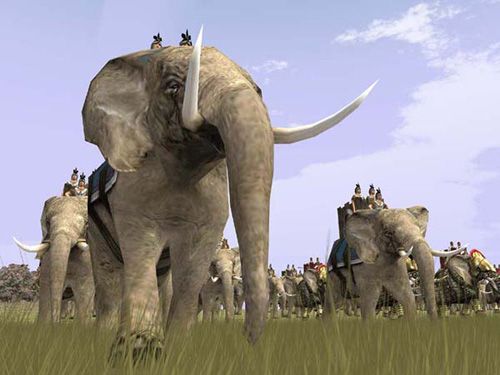