this is the third time we change our name, but we didn't like the names before...the first, Fireabend, wasn't even published, because it was only a joke...the second, BtripleAM, was just crap, 'cause we didn't know what was a good name...then, Uniq Games, this was better, but it had nothing special, though it said "uniq", so each one here thought about a new name, something we like, which isn't just a joke, a bit creative and maybe also funny (is it funny?). 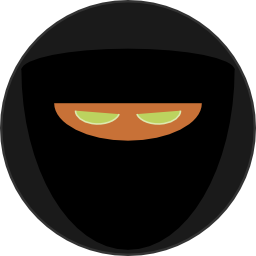 not very original :(
(sorry but true)